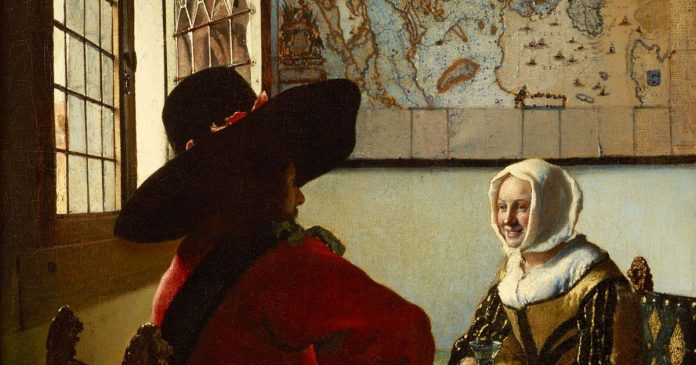 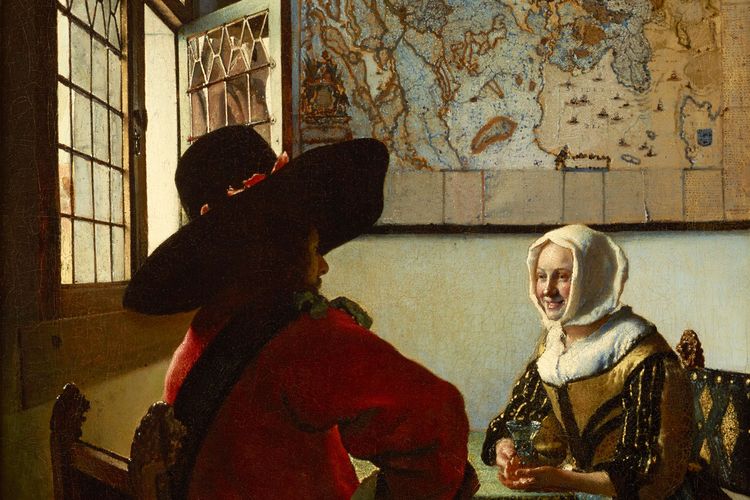 Sixty-one cultural figures have contributed a text about their favourite work of art in the Frick Collection for a new publication, The Sleeve Should Be Illegal & Other Reflections on Art at the Frick. The book, published this month, was brought together in part to mark last year’s 85th anniversary of the much-loved New York museum, which houses the Old Masters collection amassed by the 19th-century industrialist Henry Clay Frick.

The publication takes its title from one of the texts written by the US novelist Jonathan Lethem, who describes the sumptuous sleeve of Sir Thomas More, depicted in Hans Holbein the Younger’s 1527 portrait, as “ecstasy, the sleeve should be illegal, the sleeve was Utopia”.

Among the contributors to the book are figures ranging from the historian Simon Schama, writing about J.M.W. Turner’s Mortlake Terrace: Early Summer Morning (1826), “where landscape and genre melt together”, to the animal scientist Alexandra Horowitz describing Thomas Gainsborough’s The Mall in St. James’s Park (around 1783), where “the women hold their shawls tight […] the dogs bound and wag”. Several artists have also written for the book, including Catherine Opie on Bronzino’s Lodovico Capponi (around 1550-55), “the boy with a codpiece”, and Gregory Crewdson on Johannes Vermeer’s Girl Interrupted at Her Music (around 1658-59), “awash in the beautiful light”.

Below are extracts by the British painter Jenny Saville, the US artist George Condo and the fashion designer (and former Spice Girl) Victoria Beckham.

In Praise of Shadows. I try to look away. To look at a different picture when entering that illustrious room in the Frick and to give a different painting a chance. But the magnetic force of the Rembrandt pulls my eyes over, however much I try to resist its powers. It’s the Rembrandt, it’s him in his half shadow from the black hat. King of the room. King of painting. King Lear.

Not many painters are good at half shadows. Velázquez is. Caravaggio, too, but his forms get lost in darkness. Not so with Rembrandt. He knows that poetry and mystery lie in the transition of shadows. And with shadow comes that anointing light that guides our sight.

The passage of light that starts right on the eye, dripping down his thick, battered cheek, over the gold tunic, the red sash, and pooling on the landscape of his elegant, gnarled hands. It’s like a long shot in cinema when the camera drifts over forms. But he does it in paint.

Facing you when you walk into the West Gallery of the Frick is the Velázquez portrait of Philip IV. His eyes fixed upon you, but not me, he looks beyond us from another dimension of time, as he himself has been made time­less by Velázquez. “How did he do it?” I ask myself as I stare at the silver, vermillion, and black, at Philip’s head placed carefully atop lace, his see-through hat and brocaded cape. My mind assembles the brushstrokes into perfect patterns that suggest blue poles, like the Pollock painting of that name. He’s got a pole too. There’s a majestic presence here; yet it’s all just paint. This illusion, this delicate transparency and choice of colour, requires the skill of a master. I don’t mean the pink and silver; I mean the variant tonalities of the blacks in the hat—the alternation of blue-black and brown-black and the way they create depth in the picture plane, the seemingly simplistic use of a very few colours, with the eccentric curl of hair reflecting a light that both glorifies and defines its beautiful glow. Again, the perfect mix of colour. The shadow of a moustache on a cheek. Eyes that are cast downward but still let us look at “him”—not repelling our gaze as we study him.

Velázquez wants us to see his painting as much as he wants us to see its subject. They are metaphysically interchangeable. My impression is one of wonder. How powerless is this king without his master Velázquez. If Velázquez hadn’t been such a great artist, who, other than a historian of past royal dynasties, would care? It’s not history to me; it’s paint and what you can do with it—light, shadows, and technical virtuosity, mastery of material to get the most out of the least. Velázquez has created a solid illusion. The depth of his skill as a painter dominates the content of every painting he has ever made.

As a relative newcomer to the world of Old Masters, I have spent time questioning, absorbing, and trying to understand more about this world of art I have been so lucky to be introduced to. The Frick has given me so many wonderful moments and taught me so much. In my wanderings in the galleries, I have found some pieces I love for their aesthetic qualities, some I love because they appeal to the intellect, and some I love purely for their storytelling.

But Vermeer’s Officer and Laughing Girl—at the base of the grand staircase—meets all of those criteria. It is the painting I’ve looked at the longest, the one I keep going back to for one more look, the one that captivates me. Its depiction of a moment in time is simply one of the most beautiful things I’ve ever seen. It also allows me to draw my own conclusions about its narrative.

I started reading about the painting because I had so many questions, and my questions seem to have been the same ones that others have had. Who is the girl? Why is she smiling? What was she doing before the officer sat down? How has the officer come upon her? What’s outside the window? How did Vermeer capture that light? How clever of Vermeer to have painted the officer with his back to us so we are continually guessing about the nature of his interaction with the girl. And the more I read, the more I understand the line of perspective that so brilliantly makes me feel I can literally jump into the scene. The touches of total realism lead me to a suspension of disbelief. The entire composition makes me feel like an outsider trying to listen in on what’s going on at that table.

All of these questions stay with me, and I’m curious to learn more. I just want to go back and look at it again. And again.

• The Sleeve Should Be Illegal & Other Reflections on Art at the Frick, Michaelyn Mitchell ed, Frick Collection with DelMonico Books, 168pp, $29.95 (hb) 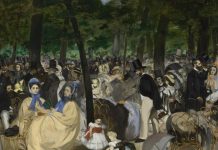 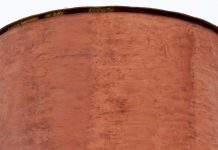 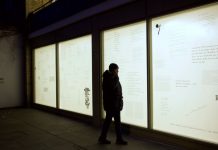 Acid, blood and police raids: the pioneering drag chaos of Sylvia and the Synthetics 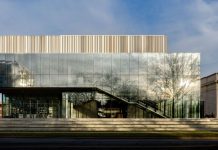 The teenage jockey finding fame in Senegal – in pictures 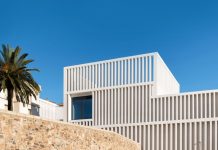 From Goya to Goldin: new museum puts Spanish city of Cáceres on the art world map 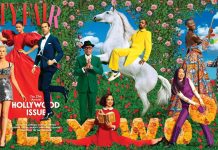