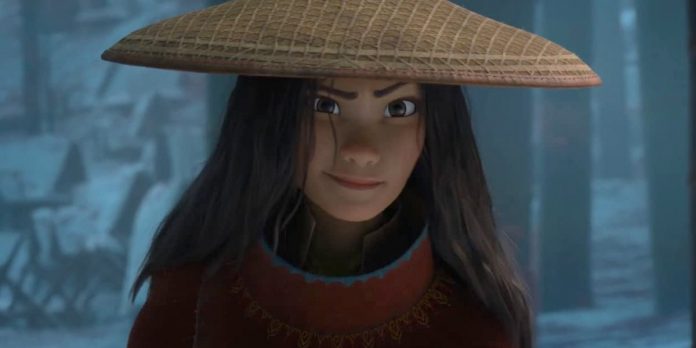 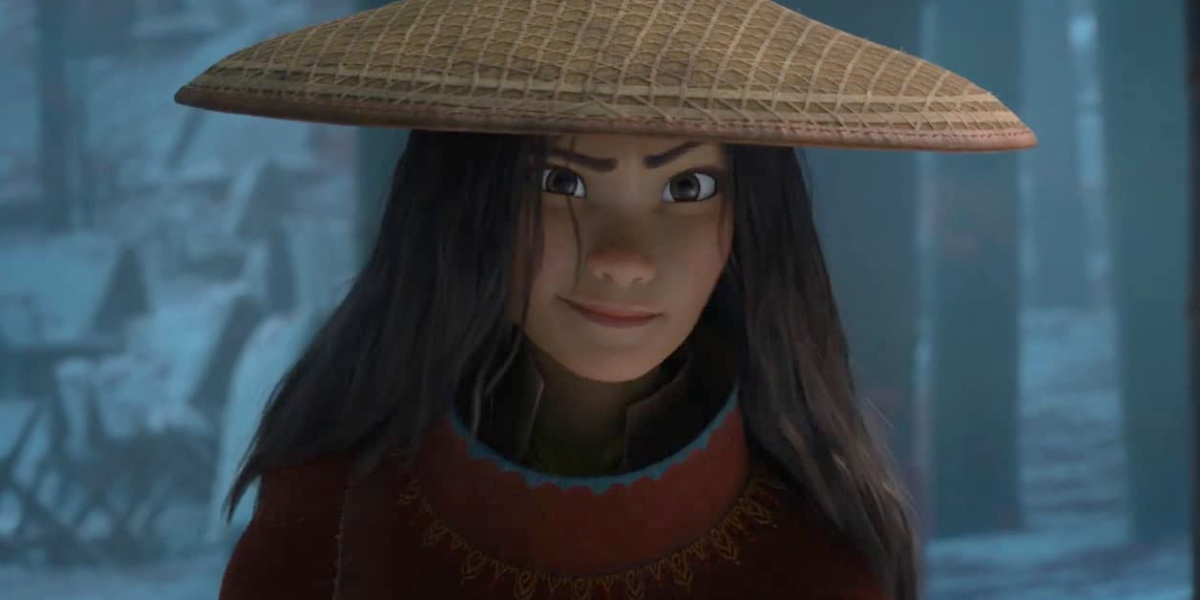 The ending is sweet. I’ll give it that. It’s the typical Disney ending that you would come to expect, but it doesn’t sit right with me. I feel like the world wouldn’t come back together just like that. It would take some serious healing to reach that point again. It’s been broken for so long and you’re saying just because the dragons reappeared, everything goes back to being hunky-dory?

I hate to reference it again, but even in Frozen, there was so much time and conflict leading up to that ending where it feels earned. It feels like it was meant to be there after the heartbreak and the sorrow that all of the characters had gone through. But with this, everything feels resolved so quickly – even when they are all stone people, it resolves itself so fast. Within minutes, the world is perfect again, reuniting under the name Kumandra once more.

I don’t know, maybe it’s just me, but there have been much better endings in Disney. 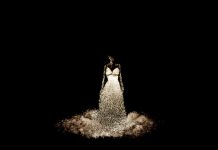 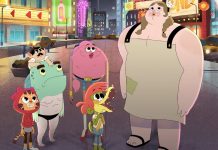 Arlo The Alligator Boy Cast: Where You’ve Heard Or Seen The Actors Before 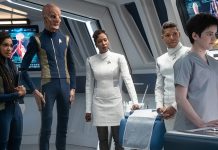 Artios Awards: ‘Soul,’ Borat’ and ‘Trial of the Chicago 7’ Among Casting Society of America Winners 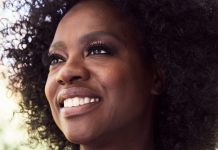 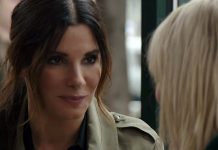 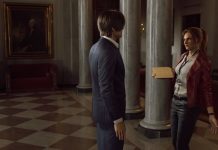 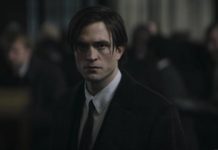 Someone Remade Robert Pattinson’s The Batman Trailer As A Stylish Cartoon, And Wow 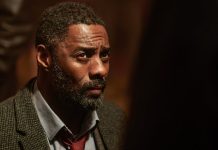 Idris Elba Talks James Bond Once More, And How The Rumors Have Impacted His Mom 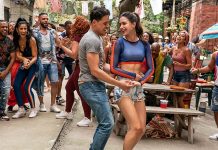 Lin-Manuel Miranda’s In The Heights Has Screened, Here’s What People Are Saying About The HBO Max Film