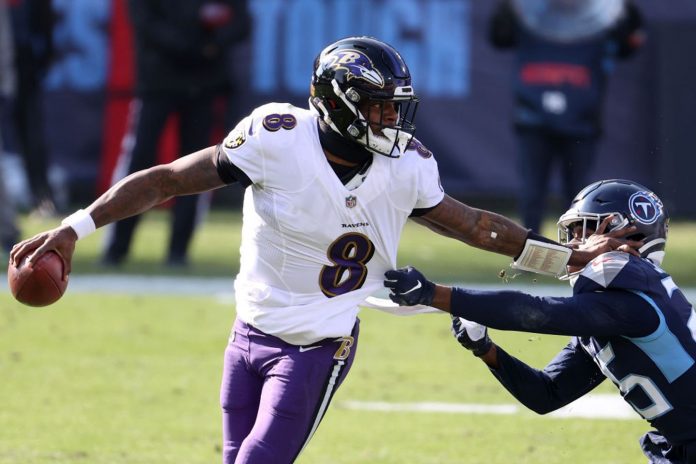 Lamar Jackson ran for 136 yards, the Ravens’ defense stuffed Derrick Henry and Baltimore avenged its playoff loss from a season ago, defeating the Titans 20-13 in Nashville on Sunday.

Baltimore, which lost to Tennessee in the divisional round a year ago and in Week 11 of this season, won a playoff game for the first time since 2014. The Ravens will play either the Chiefs or Bills next week, depending on the result of Sunday night’s Steelers-Browns game.

On offense, Jackson led a rushing attack that gained 236 yards. The quarterback flashed with a 48-yard touchdown run that tied the game at 10 before halftime. The Ravens took their first lead, 17-10, on a J.K. Dobbins touchdown in the third quarter.

Jackson finished 17 of 24 passing for 179 yards with an interception in his first career playoff win.

The Titans took a 10-0 lead in the first quarter, but didn’t reach the end zone again. Trailing 20-13 in the final minutes, Tennessee’s last chance to come back ended when Marcus Peters intercepted Ryan Tannehill.

This was Tennessee’s first home playoff game since 2008 — a game that the Ravens also won. 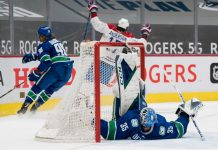 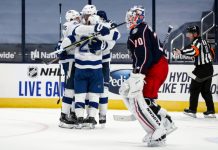 Lightning observations: How Columbus got beat by the monster it helped create 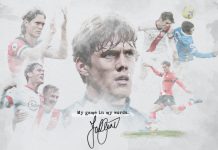 My game in my words. By Jannik Vestergaard 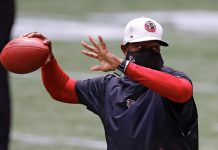 What Raheem Morris and Joe DeCamillas will mean for Rams’ defense, special teams