Raul Jimenez has ditched his protective headgear for a lighter model after struggling to judge the flight of crosses this season.

The Wolves forward wears the protection after suffering a fractured skull in a match with Arsenal in November 2020, which briefly placed his life in danger.

Jimenez’s return to top-level football has been remarkable. Yet he has scored only six times this season, compared with 27 in the 2019-20 campaign. 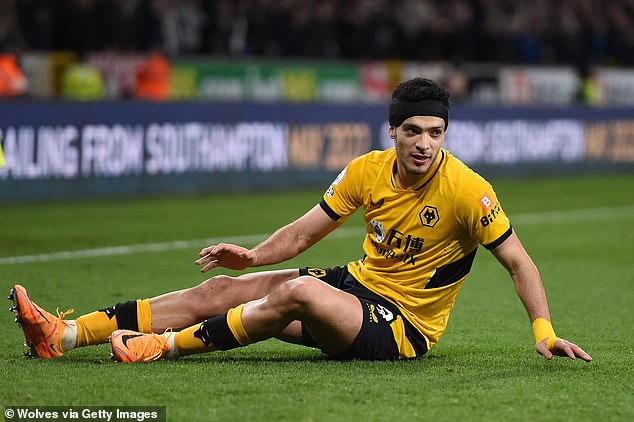 ‘Sometimes, the trajectory of the ball meant there was a difference for Raul with the old headgear,’ said Wolves boss Bruno Lage. ‘This is lighter and protects only the place that needs to be protected.

‘I feel it is better in training and now I hope it will be better in games. It gives him more confidence when he is running.

‘He is the same person, the same player. Everyone here is doing everything they can to help Raul. The doctors are doing their best to help him be the Raul we know.’ 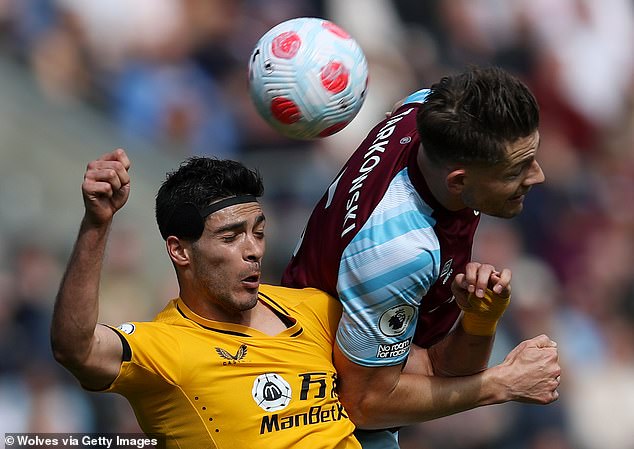 Wolves face Brighton at home on Saturday still with an outside chance of qualifying for European competition next season.

Though Bruno Lage’s side have lost three of their last four games – and three of their remaining five are against Manchester City, Liverpool and Chelsea.

Despite his public loyalty towards his players, it is believed Lage is keen to bring in new ones this summer, while star midfielder Ruben Neves could be the big departure. 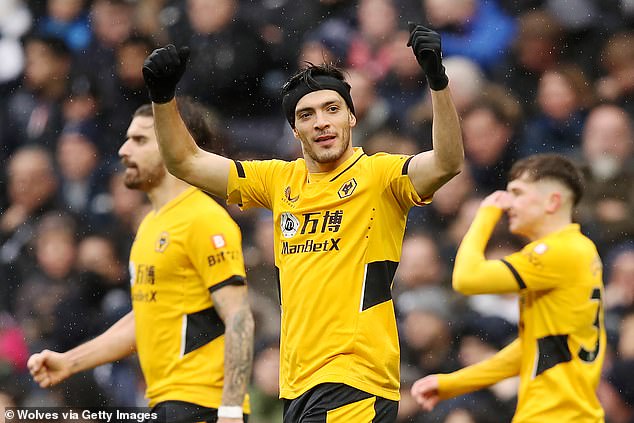 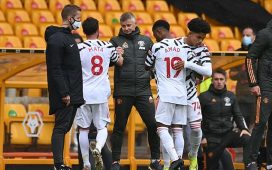 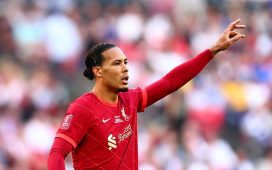 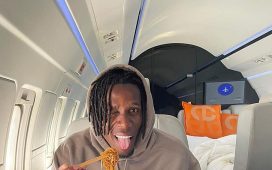 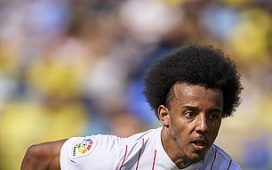 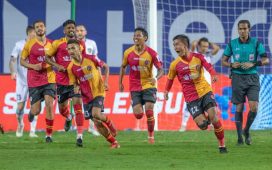