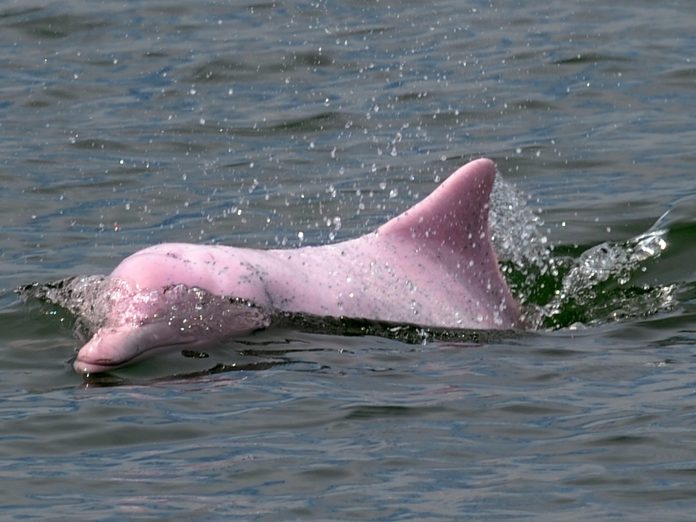 The lull brought on by the coronavirus pandemic has led rare pink dolphins to return to the seas around Hong Kong.

Sightings of the vulnerable Chinese white dolphin have risen by nearly a third – 30 per cent – since boat and ferry traffic was suspended in the region in March.

Scientists fear the species is in decline but say their research suggests the animals adapted more rapidly than expected to the quiet environment, offering a glimmer of hope for their populations.

WWF says the population in the Pearl River Estuary, including Hong Kong, is believed to be around 2,500, but falling numbers of young could reduce numbers in future.

Scientists took advantage of the  lockdown to drop microphones from a boat and use drones to monitor the dolphins. Their research suggests the animals adapted quickly to the more quiet environment and now the population could start to bounce back.

“What we have noticed since the ferries have stopped in this area is dolphins we hadn’t seen for four, five, six years are back in the Hong Kong habitat, so it seems very quickly that the dolphins have come back into this waterway,” said marine scientist Lindsay Porter.

“Normally this entire area would be full of fast ferries taking people from Hong Kong to Macau and back again. Since the Covid pandemic started in Macau and a lot of areas have had restricted travel, the fast ferries have stopped. And these waters have become very, very quiet.”

Ms Porter, who has researched dolphins for three decades from Hong Kong, added: “I sometimes feel that we’re studying the slow demise of this population, which can be really sad.”

Meanwhile, in Japan dolphin hunts have resumed at the port of Taiji, with four dolphins – three bottlenose and one Risso’s – being captured on the first day of the annual hunt, which began on 1 September and runs until March.

The wild dolphins are sold into captivity at marine “entertainment” parks and aquariums worldwide. 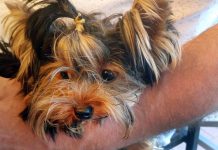 Country diary: on the tail of heavenly godwits