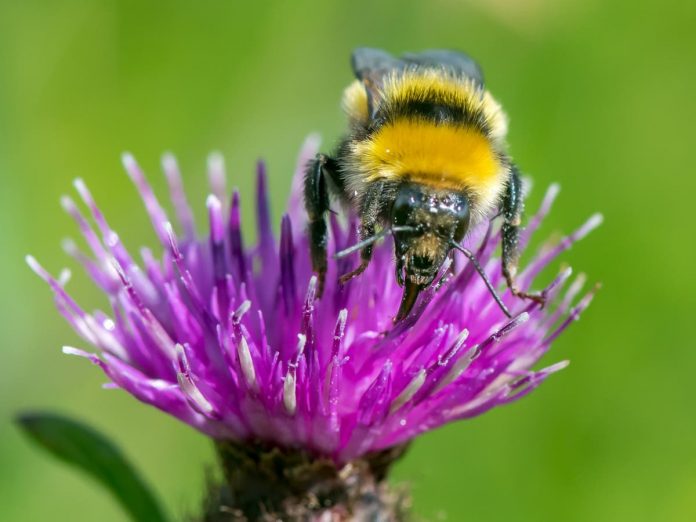 The extremely rare Great Yellow bumblebee has been spotted in Scotland in what conservationists described as a “once in a lifetime” find.

The distinctive insect, which is covered in sandy-yellow hairs with the exception of a black band between the wings, has seen its population drop by around 80 per cent over the last century and is now only found in the north Highlands and the Islands of Scotland.

The Bumblebee Conservation Trust discovered a nest of the bees while carrying out surveys 10 miles south of John O’Groats in an area of thick heathland.

Katy Malone, a conservation officer for the Bumblebee Conservation Trust, who made the rare discovery, said: “This was a once-in-a-lifetime moment and one I’ll remember forever.

”Bumblebees do not generally use the same nest each year as they have an annual lifecycle.

“However, they also don’t read the rule books either, so I’ll definitely be keeping a close eye on the site going forward to see if it will be used again.”

The Bumblebee Conservation Trust’s surveys were supported by a £31,000 grant from the ScottishPower Foundation.

Declining numbers of Great Yellow bumblebees – one of the UK’s rarest – is largely blamed on the loss of flower-rich meadows and the intensification of farming and grazing practices.

The bees are now only found in five known population centres: Caithness, North West Sutherland, Orkney, the Inner Hebrides and the Outer Hebrides.

Throughout the 20th century they were spotted across the UK and Ireland, including as far south as Cornwall and Sussex, but in recent years they have receded to remote corners of Scotland.

Great yellow queens use old mouse nests or rabbit burrows under grass tussocks as nest sites and produce only small colonies compared to other bumblebees, with between 20-50 workers.

In order to thrive, they require a suitable nest site, a continuous supply of flowers throughout the summer and a suitable place for queens to hibernate. 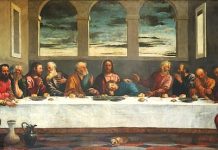 Art: Painting of the Last Supper in a parish church in Herefordshire 'may be a lost work by Titian' 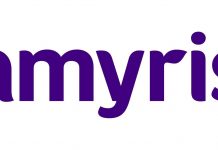 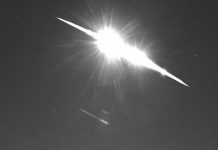 Fireball that lit up the sky over UK probably dropped fragments on ground, experts say 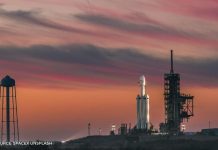 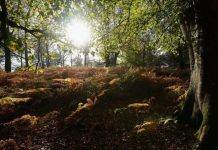 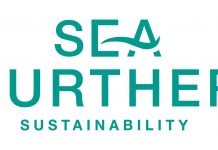 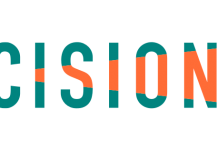 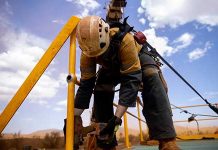 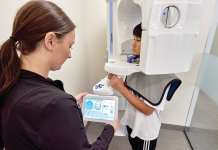