Raptors’ Otto Porter Jr. out for season after left foot surgery: Will Toronto look to move him? 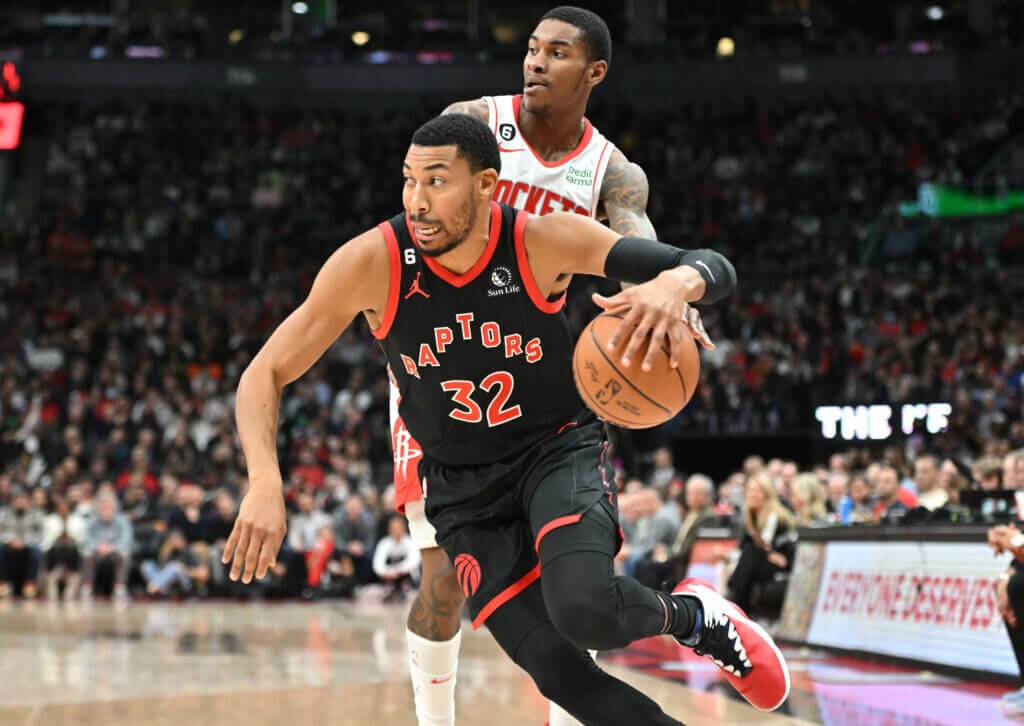 Toronto Raptors forward Otto Porter Jr. had successful surgery on his left foot and will miss the remainder of the season, the team announced Tuesday. Here’s what you need to know:

What this means for the Raptors

If Porter wasn’t the perfect target for the Raptors this past offseason, he was a sensible one. Using a good chunk of the mid-level exception, the Raptors signed Porter away from the defending champion Warriors with a two-year, $12.3-million deal. Porter has some of the defensive versatility that the Raptors love, but more importantly, the above-average 3-point shooting that the team badly needed off the bench. His absence has been a huge reason why the Raptors have struggled to put together a balanced second unit throughout the year. — Koreen

Will Toronto look to move Porter?

Porter has a player option worth $6.3 million next season, which he is now virtually sure to exercise since he will be coming off a season in which he played just eight games. With the cap going up, the Raptors do not need to move him. Given the decisions they could be facing in free agency with Fred VanVleet and Gary Trent Jr., as well as the possible extension talks with Pascal Siakam, it wouldn’t be surprising to see the Raptors try to attach Porter to a bigger trade either at the deadline or in the offseason. — Koreen

LeBron James Closes In on Scoring Record With Triple-Double