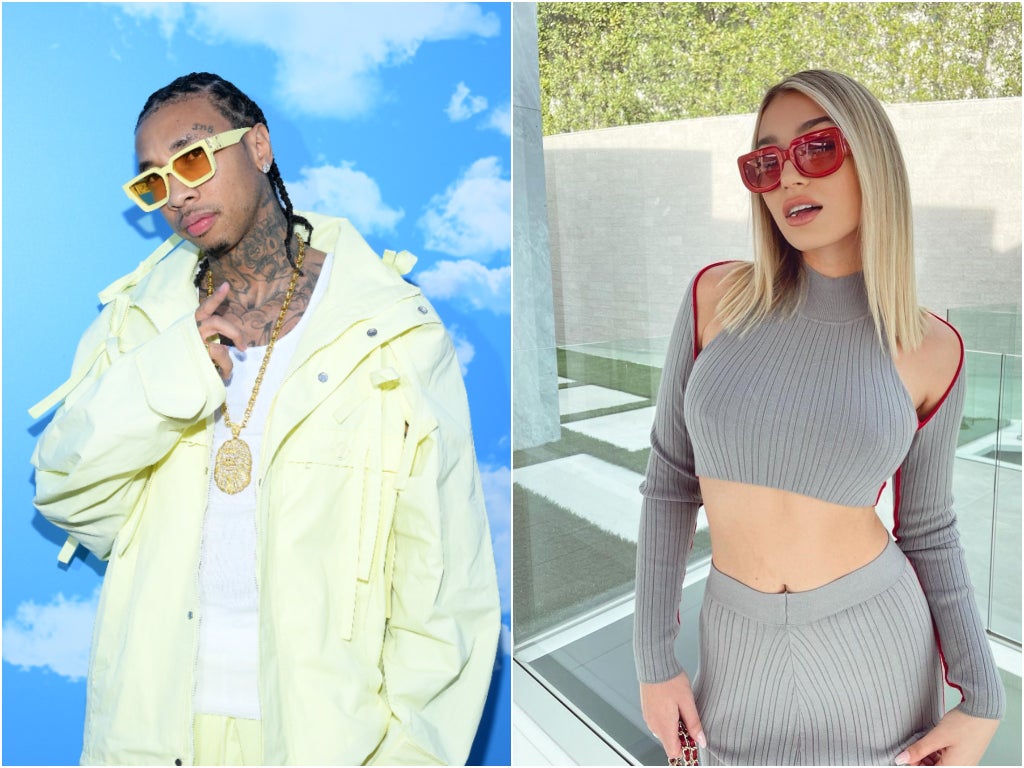 American rapper Tyga was arrested and later released on a $50,000 (£36,700) bail in a felony domestic violence investigation on Tuesday.

E! News reported that Tyga turned himself in to the Los Angeles Police Department, after his ex-girlfriend Camaryn Swanson alleged she had been “emotionally, mentally and physically abused” by the “Juicy” singer.

Swanson also posted pictures of the injuries, including a bruised eye, on social media.

Local authorities said the 31-year-old rap artist, whose real name is Michael Stevenson, was charged after an incident on Monday. Citing a source close to Tyga, TMZ reported that the incident occurred at around three in the morning when Swanson showed up at the rapper’s house “uninvited.”

However, in an Instagram story, Swanson refuted this claim and posted a screenshot of a conversation with her former boyfriend. According to Swanson’s social media post, the rapper sent a car for her on Monday morning.

She wrote: “I didn’t show up ‘screaming’ or uninvited. when I tried to leave he physically assaulted [me] and refused to let me leave for hours.”

“I’m so embarrassed and ashamed it had to get to this but I have to stand up for myself,” Swanson continued, along with pictures of injuries allegedly inflicted by Tyga.

TMZ reported that Swanson called the police after her mother drove her home from Tyga’s house. The responding officers apparently noted the “visible marks” on Swanson’s body.

The pair reportedly started dating early this year but it’s not clear when they broke up. According to a Page Six, the influencer was spotted wearing an engagement ring on two separate occasions in July.

The rapper was previously in relationships with reality TV stars Kylie Jenner and Blac Chyna.

The Independent has reached out to Tyga’s representatives for comment. 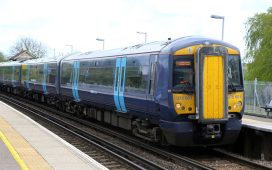 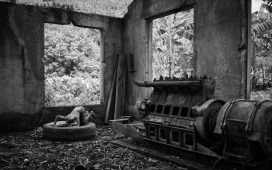 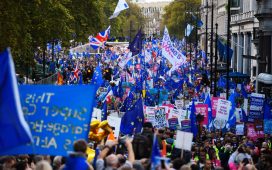 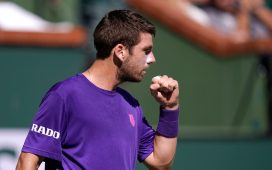 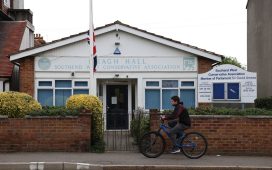 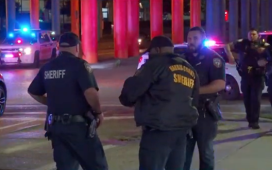