SF Studios (“Margrete – Queen of the North”) and Swedish broadcaster SVT are partnering up with Beta Film (“Atlantic Crossing”) on “Raoul,” a drama series about the internationally renowned Swedish diplomate Raoul Wallenberg, who saved thousands of Jewish people during World War II.

Wallenberg was born into the powerful Swedish Wallenberg family but was never included in the family’s business empire. Perceived as a carefree and socially gifted man, he showed tremendous courage and compassion in 1944, when he was given the rescue mission to protect Jewish people in Nazi-occupied Hungary. Within a few months, he was able to save tens of thousands through unconventional methods. He hoped he would find a position within the Wallenberg Empire if he succeeded, but at the end of the war he was arrested by Soviet authorities and disappeared.

“The story of Raoul shows what we can achieve when we follow our compassion and belief that all men are created equal,” Harrie, Herngren and Vallgren said in a group statement. “But Raoul, who refused to abandon his fellowmen, was himself abandoned by his country and by the Wallenberg family. This gives more dramatic dimensions to the story.”

Susann Billberg, head of TV drama at SF Studios, said the project brings “together some of Sweden’s greatest talents.”

“SF Studios has an ambition to tell captivating stories that affect a wide audience. This story about Raoul Wallenberg is always important to be reminded of and must never be forgotten,” said Billberg.

“But most of all, it is a story about how an individual, with great civil courage, could mean so much to the fate of so many people. What can be more relevant today than to tell just that?,” added Croneman.

“Raoul” is produced by Tobias Åström at SF Studios and is co-produced by SVT and Harrie, Herngren and Vallgren, in collaboration with Beta Film. The series is being developed with the support of the Creative Europe MEDIA programme of the European Union. 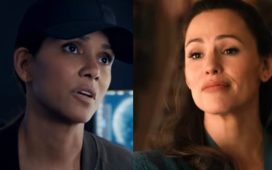 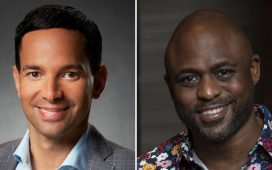 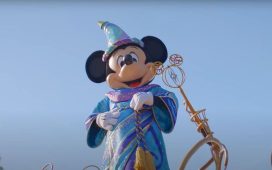 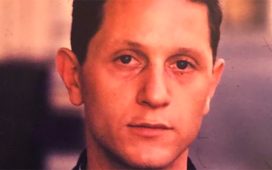 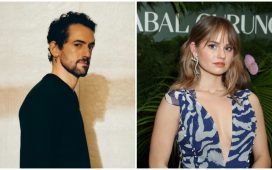 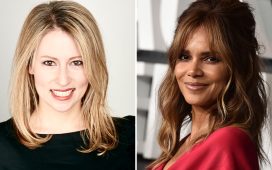