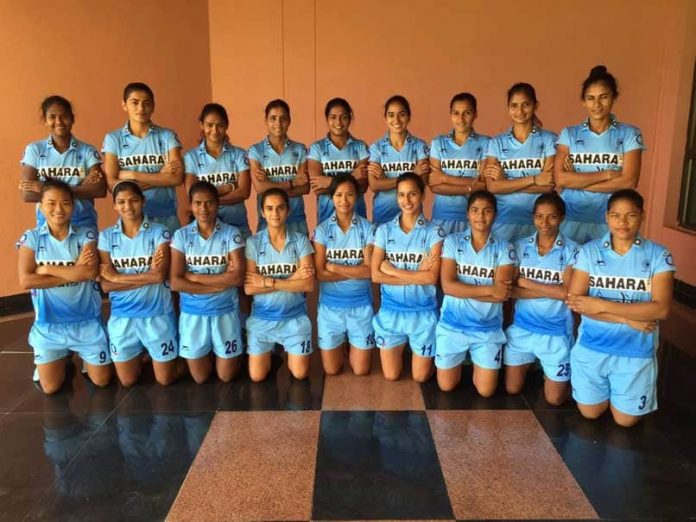 The win puts India on top of the pool standings. A composed first quarter saw both sides challenge each other in a midfield battle. India were the ones who were pushed to the back foot early on, conceding a penalty corner, but Rajani’s smart save ensured both teams went into the first break locked in a stalemate.

Early in the second quarter, Korea’s Eeseul Baek scored in the 28th minute to give her team a 1-0 lead. Though Korea kept up the pressure, Indian defence ensured they went into halftime down by a single goal.

The Indian eves stormed out of the blocks in the second half, and soon enough striker Rani scored India’s first goal by tactfully converting a penalty corner to draw them level. It was a much-needed breakthrough for India which came in the 47th minute of the match. With the teams level, India were suddenly on the front foot, crowding the midfield and pushing Korea deep into defence.

The fourth quarter was most exciting, keeping the spectators on the edge of their seats, as both teams pressed hard to take lead. It was Deepika Thakur’s experience and skill that earned India it’s second goal in the 54th minute when she eased past the Korean defence, making her way into the their D, finding enough space to swing the ball past the Korean keeper.

From being a goal down in the first half, India had stormed to a goal lead within 10 minutes of the fourth quarter. It was a lead India fought to hold on, playing the final few minutes of the match smartly and cautiously, to earn a well-deserved victory.

Indian eves will next take on Malaysia, who have lost the two matches they have played so far in the tournament, on Tuesday.