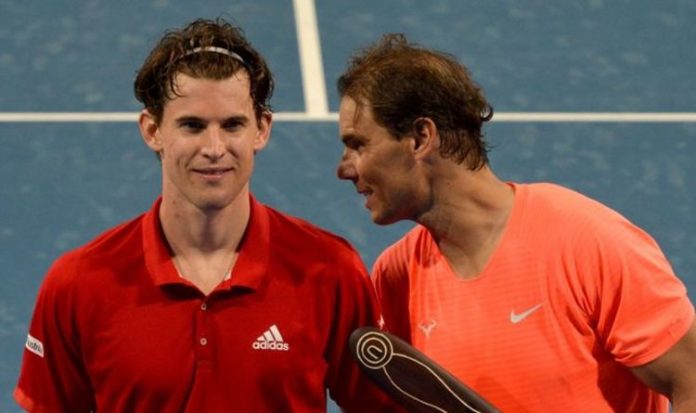 World No 4 Dominic Thiem has claimed that Rafael Nadal‘s ability to find continuous improvement year-on-year sets him apart from the rest of the sport, with both players set to take part in this month’s Madrid Open. The Austrian joins the experienced Spaniard in the top half of the draw for the tournament, which will provide them with the opportunity to fine-tune their skills on clay ahead of the French Open later in the month.

Nadal is widely considered to be the favourite for the singles trophy at Roland Garros, with the 34-year-old gaining a formidable reputation as the king of clay over the course of his career.

He has clinched the title on 13 previous occasions, and will be hoping to extend his four-year winning streak with another successful campaign this time around.

Although Nadal is likely to pose a formidable threat to any opponent in Paris once proceedings get underway, his preparations have not gone quite as well as he would have liked.

The Manacor native kicked off his clay season with a surprise defeat at the hands of Andrey Rublev, who progressed to the semi-finals of the Monte-Carlo Masters at Nadal’s expense.

He followed up by winning the Barcelona Open, but was pushed all the way by runner-up Stefanos Tsitsipas who missed a number of opportunities to put the match to bed from a commanding position.

JUST IN: Roger Federer ranked No 1 ahead of Zlatan Ibrahimovic and Tom Brady

Nadal had also been struggling with a back injury at the start of the year, forcing him to withdraw from a number of tournaments including the entire ATP Cup.

Despite the 20-time Grand Slam winner’s recent troubles, Thiem still sees him as the man to beat in Madrid.

The Austrian hopeful told the ATP Tour website that Nadal is the perfect role model due to his willingness to keep improving, suggesting that his unwavering determination has been a major factor in keeping him near the top of the world rankings for so long.

“I think he’s improving his game constantly, he [has] improved every part of his game,” said Thiem.

“That’s also what you need to do to be successful every year. That’s why he’s such a great role model.

“My goal is to get a lot of matches against top players until Roland Garros, to give myself the best chance possible there.

“Once I arrive at Roland Garros, I want to be in the best physical shape, in the best tennis shape, so I give myself the best chances to go deep there.”

Thiem was beaten by Nadal in the French Open finals of 2017 and 2018, but finally won his maiden Grand Slam title last year, claiming the honours at the US Open.

It remains to be seen whether he can prepare for Roland Garros in the best possible way by coming out on top in Madrid, with fellow challenger Rublev his projected opponent for the quarter-final stage.

Nadal will be feeling confident of picking up another ATP title in his home country, but admitted last month after winning in Barcelona that he needs to work harder on his game to stand any chance of clinching the big one in Paris.

“I think I have been able to play better and better during the whole week [in] every single match and today was a little bit better than yesterday,” Nadal told reporters.

“I have room to keep improving. I was not perfect. I really believe that I can play better than what I am doing on clay.

“And I really hope that the victory of today is going to help me to raise a little bit [my] level that I need today to fight for the next couple of events that I am going to play.” 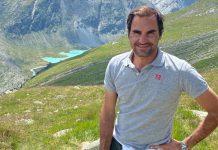 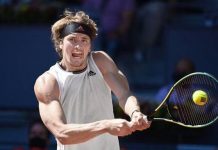 Madrid Open | Zverev has the measure of Nadal 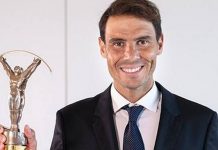 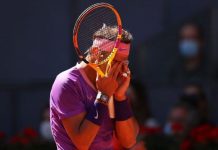 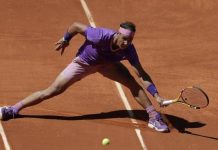 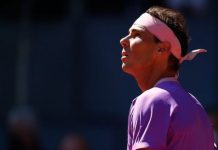 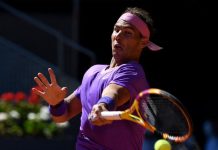