In a press conference on Thursday, Nadal was questioned on Wimbledon’s ban on Russian and Belarussian players ahead of the summer’s Championship. But the Spaniard was keen to avoid commenting.

The All England Club has prevented players from those nations competing due to Vladimir Putin’s invasion of Ukraine.

“I don’t have a clear opinion on the matter and I don’t want to declare anything. We have to stay in touch with Wimbledon and protect all ATP and WTA players and play for the benefit of all players,” Nadal said.

“I am in Rome, Wimbledon is several weeks away. We work to defend all the players. Nothing will benefit everyone and nothing is perfect, not everyone will like the final decision.” 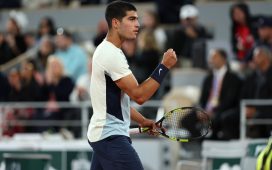 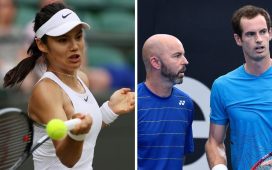 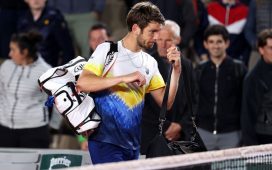 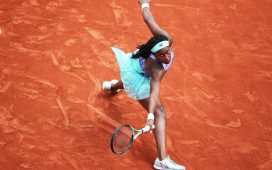 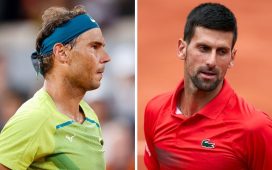 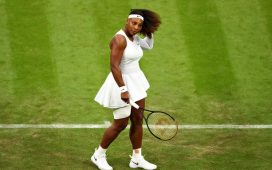 The light of late-career greatness refracted through the Serena prism 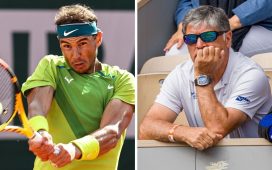