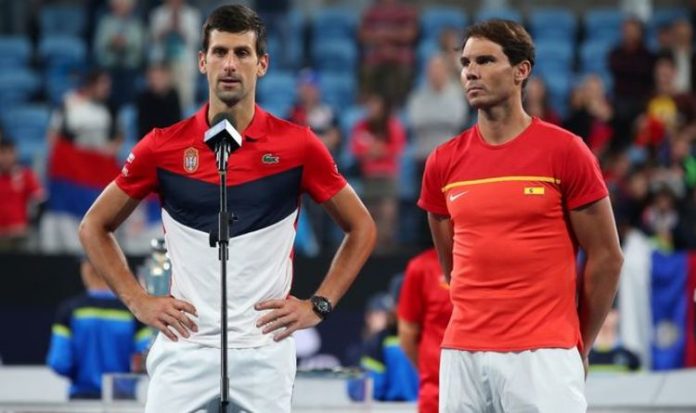 It means Nadal, Djokovic and Dominic Thiem will play against one another at Memorial Park while Ashleigh Barty, Simona Halep and Naomi Osaka are likely to face off in the women’s event.

But that doesn’t leave them much time to head down to Melbourne for the start of the ATP Cup on February 1.

The tournament will see 12 countries face off and every top-15 star except for Roger Federer are set to compete. 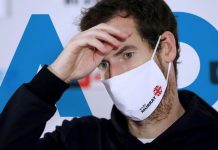 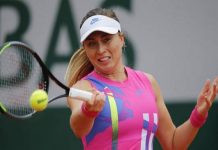 Sports quiz of the week: fighters, heroes and a concerned politician 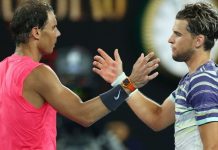 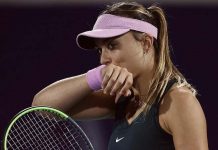 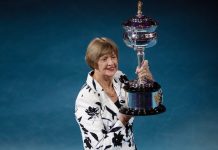 Margaret Court to Receive One of Australia’s Top Honors 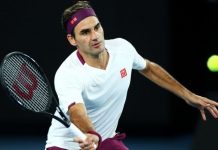 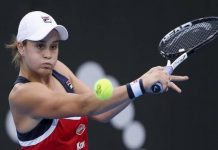 World No. 1 Barty set to make a return