Quarterman calls his breathtaking design “a snapshot of the evolution within American fashion,” one that showcases “what has been represented as high-class society, working-class, and gang culture that has oftentimes been shown as segregated and racially assigned unequal,” ultimately “meshing” all of these ingredients “into one inclusive look.”

These are themes that Lynch is exploring in his own work as a chef and a musician. “I’m still on the search, asking myself: What does it mean to be a Black gay man in this country?” Lynch previously told them.

“What does it mean to hold all of these traditions, all these scars, all of the pots that have the fingerprints of my grandmother and my father?” he said. “How do I safeguard that, but how do I share that with the world in a way that the world will respect and also honor?”

Though he was born and raised in New York City, Lynch’s culinary roots stretch to his father’s upbringing in Alabama. “Food is the music to my soul,” Lynch previously told them. “So much of it is built on ancestry and the lineage of lessons and ingredients and ideas being passed down from one generation to the next.”

“Food is often a sanctuary,” he said, incidentally referencing the name of his upcoming debut album, Sanctuary.

A musician, a chef, and a fashion icon in the making? The young artist looks to be off to a promising start. 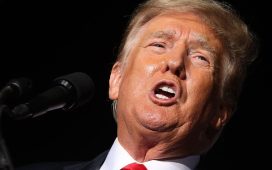 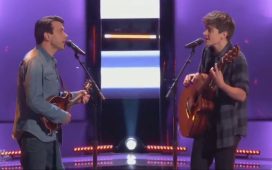 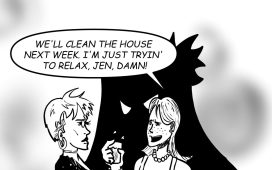 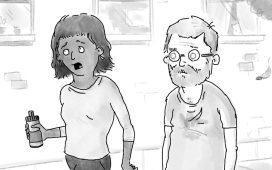 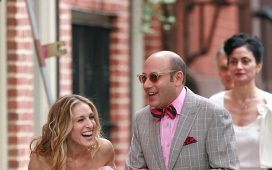 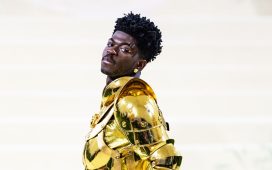 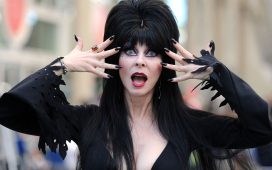 Elvira Just Came Out, and Has Been in a 19-Year Romance With a Hot Butch 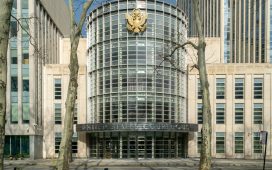 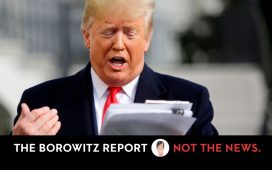