Putin still wants most, if not all, of Ukraine, top Pentagon official says 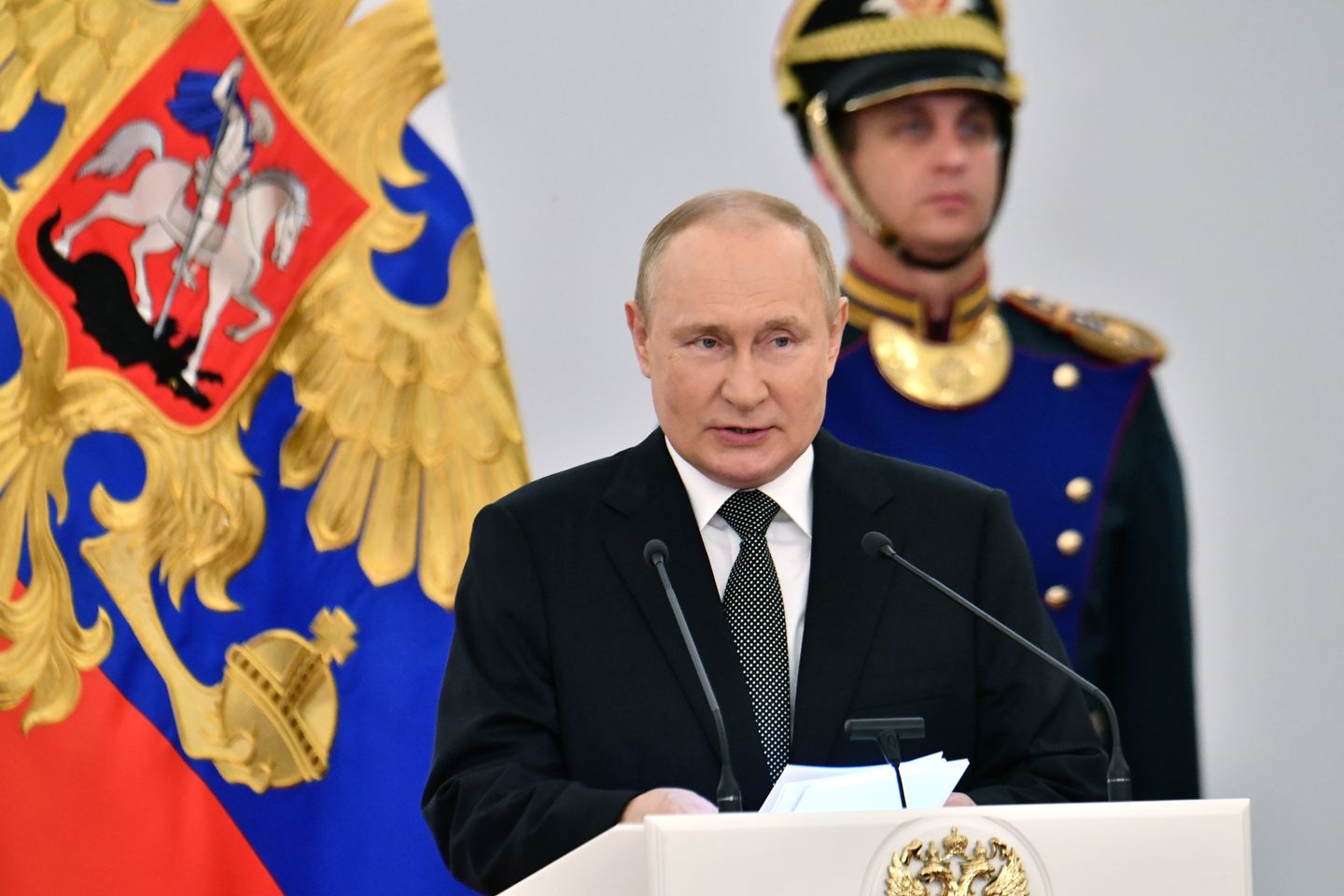 Kyiv’s fiercer-than-expected defense may have blunted Moscow’s invasion of Ukraine, but that doesn’t mean Russian President Vladimir Putin has abandoned his ambitions to conquer his smaller neighbor, a senior Pentagon official said this week at a D.C. think tank.

Under Secretary of Defense for Policy Colin Kahl said he still believes Mr. Putin has designs on “a significant portion of Ukraine, if not the whole country.”

“They may make tactical gains here and there, (but) the Ukrainians are holding up,” Mr. Kahl said Tuesday at an event hosted by the Center for a New American Security. “I do not think the Russians have the capacity to achieve those grandiose objectives.”

Mr. Kahl said Russia likely envisioned a kind of “thunder run” to Ukraine that would have toppled the government of President Volodymyr Zelenskyy, but that didn’t come to pass.

“The Russians were badly defeated in the battle of Kyiv, [and] they’ve also been pushed out of Kharkiv,” he said.

Even in the southern and eastern sections of Ukraine, where Russia has been making incremental gains of late, Russian forces have not been able to sweep past Ukrainian defenses as they had hoped to do, Mr. Kahl said.

“The Ukrainians remain stalwart defenders,” he said. “There are significant casualties, but that is true on both sides.”

The U.S. and other countries are supplying Ukraine with artillery, including the M-777 155 mm howitzer, because the nature of the fight has shifted. Ukrainian soldiers are being trained to operate the High Mobility Artillery Rocket Systems (HIMARS), officials said.

“That will be useful to allow the Ukrainians to have more standoff. We expect those systems to get into the fight soon,” Mr. Kahl said. 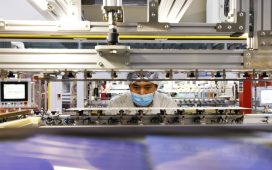 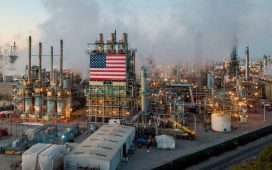 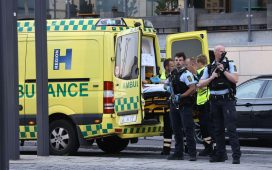