Remember the puppy that can’t walk that befriended the pigeon that can’t fly? Well, he just got a brand new set of wheels.

The unlikely duo, Lundy the pup and Herman, took the internet by storm.

The pair’s story had a heartwarming update late last week. When New Hampshire pet mobility company Walkin’ Pets learned of the friendship, they donated a mini-wheelchair to the pup to help him get around more efficiently.

The Mia Foundation, the shelter that rescued Lundy and Herman, shared a photo of the tiny chihuahua laying on his new wheelchair.

“He may need a few weeks to grow into it but thank you Walkin’ Wheels for donating a cart to Lundy,” the rescue centre wrote on Facebook.

“It was great to know there was something I could do to help this adorable little animal whose story was everywhere,” Jennifer Pratt from Walkin’ Pets told WMUR-TV.

Lundy is looking for his forever home now, but he just might have to come along with his pigeon best friend, Herman.


While their species’ differences typically set them apart, one commonality brought them close when they first met Feb. 19.


READ MORE:
Giddy-up, up and away: Woman brings mini service horse on flight

Lundy can’t use his back legs while Herman can’t fly, after a neurological injury rendered him unable to take flight more than a year ago.

Together, though, they make the best of cuddle buddies.

The two first met at the Rochester, N.Y. animal shelter that rehabilitates animals with birth defects and physical abnormalities.

The Mia Foundation shared a series of photos of the animals loving up on each other last week, much to the delight of the internet.

In the first snapshot, Lundy and Herman look at each other as though they’ve found their respective soulmates.

In the rest, the pigeon and puppy snuggle each other. In one, Herman even props himself up on the puppy, who doesn’t seem to mind at all.

Though it may just be one story of interspecies love, the shelter founder believes the world is in dire need of these kinds of stories.

“I think the world needs good stories and when you have two species that basically fall in love, it can only touch hearts.” 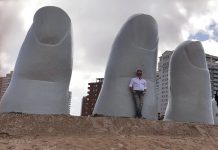 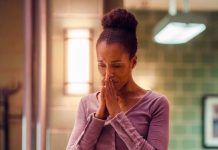 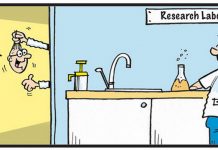 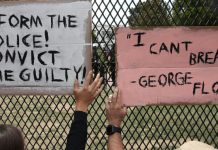 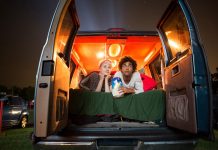 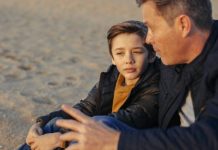 Working at Nightingale doesn’t make me a hero, I was just doing my job 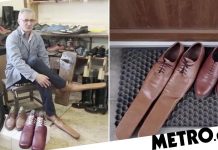 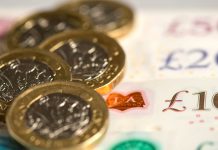 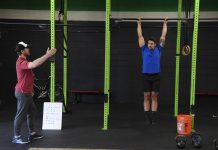