The meeting comes after the agency issued a “notice of intent to approve” the project license in January. Monday’s meeting is a chance for the public to weigh in on the project.

The company, MedRecyler, plans to turn 70 tons of medical waste a day into clean, renewable energy through a process called “pyrolysis,” which uses high heat to break down the waste, WJAR-TV reported. Right now, all medical waste ends up in the landfill in Johnston after it’s sterilized.

But some environmental experts argue the proposal is far from clean.

“Waste pyrolysis is not green at all,” said Kevin Budris of the Conservation Law Foundation.

“This process has a more significant climate-damaging impact and health impact than burning fossil fuels in the first place,” he said.

MedRecycler said the facility will be safe, provide jobs and tax revenue. The site would not be allowed to accept hazardous waste.

The Department of Environmental Management said a final decision will be made in the months following the public hearing. 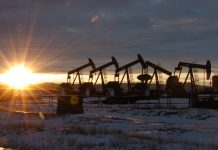 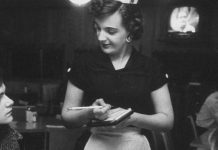 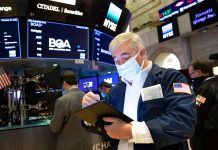 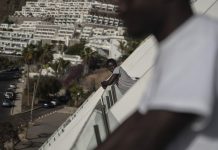 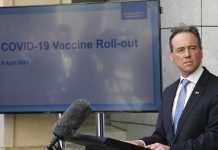 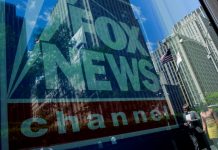 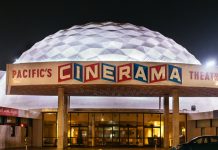 Movie theater chain in Los Angeles, forced to close by the pandemic, will not reopen.