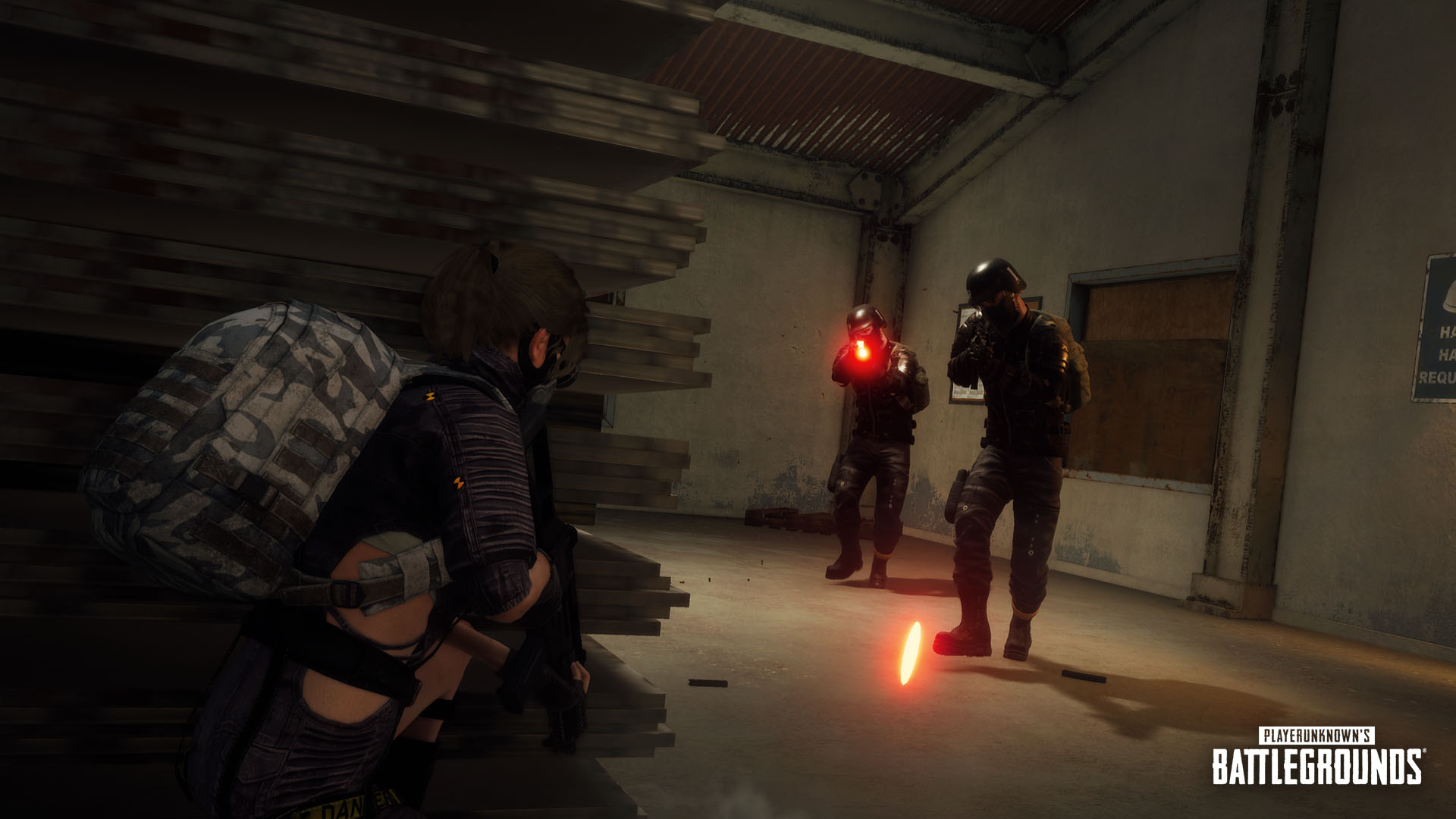 PUBG has gone free-to-play, which has resulted in an enormous spike in the battle royale game’s popularity. What’s more, the game is offering players who previously bought the full title a generous in-game reward.

PlayerUnknown’s Battlegrounds update 15.2 is now also live, and it coincides with one of the biggest changes in the game’s history. When PUBG launched in 2017, it was an enormous hit but despite most other major battle royale games going free-to-play, PUBG has always been sold as a full-price game. However, PUBG is now ready to rival games like Fortnite, Call of Duty: Warzone, and Apex Legends, all of which include no barrier to entry.

The gambit seems to have worked, too. According to analyst Daniel Ahmad, the game doubled its recent concurrent user figure after the change. Yesterday, the game saw a peak of 670k players on Steam alone. That’s to say nothing of the game’s performance on PlayStation and Xbox consoles, too.

PUBG hit 670k peak concurrent players on Steam today, after going free to play. This is double its usual concurrent user figure in the past month. However, the game also received 13x the usual number of negative reviews from people that previously paid / annoyed by cheaters. https://t.co/kX1jmpjawuJanuary 12, 2022

It will be fascinating to see if this helps PUBG in the long term. While the game remains huge in Asia, particularly its mobile counterpart, it has lagged behind other popular battle royale titles in other territories on PC and consoles. Seeing if it can reclaim the space now it’s free-to-play will certainly be interesting.

What about players who bought PUBG previously?

As you might expect, some players who bought PUBG before it went free-to-play are feeling short-changed. But PUBG Corporation has offered some compensation as a peace offering.

If you purchased PUBG before it was upgraded, you automatically have access to Battlegrounds Plus. This is a service that creates higher quality matches by matching only with other Plus users, as well as access to ranked, private servers and XP Boosts. On top of that, it also gives players some nice exclusive cosmetics and 1,300 G-Coin to spend.

Outside of Battlegrounds Plus, the game gives players a legacy skin set, a legacy pan, and a battle-hardened nameplate.

How To Get Your Free Reward

Getting the reward isn’t as straightforward as opening up the game and getting your rewards dropped onto your account, though. To claim the free rewards, you need to go into your character customize screen. Once there, scroll to the ‘Misc.’ Section. You can then open the rewards in there.

From here, you can spend your G-Coin and customize your character with the new cosmetics. G-Coin can be spent in the store, allowing you to purchase cosmetics, skins, and emotes. The gift should give returning players a bunch of new gear to dress up their avatars with, and better quality games overall with fewer cheaters. That’s a win in our books and well worth the price of admission. 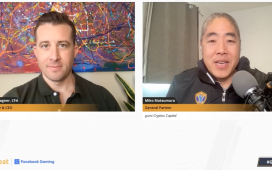 Can crypto and blockchain gaming change the creator vs corporation narrative? 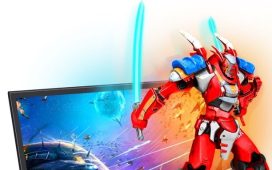 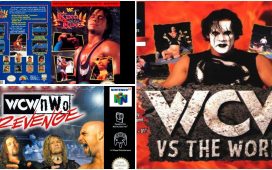 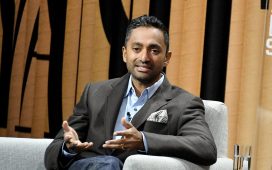 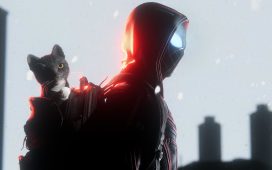