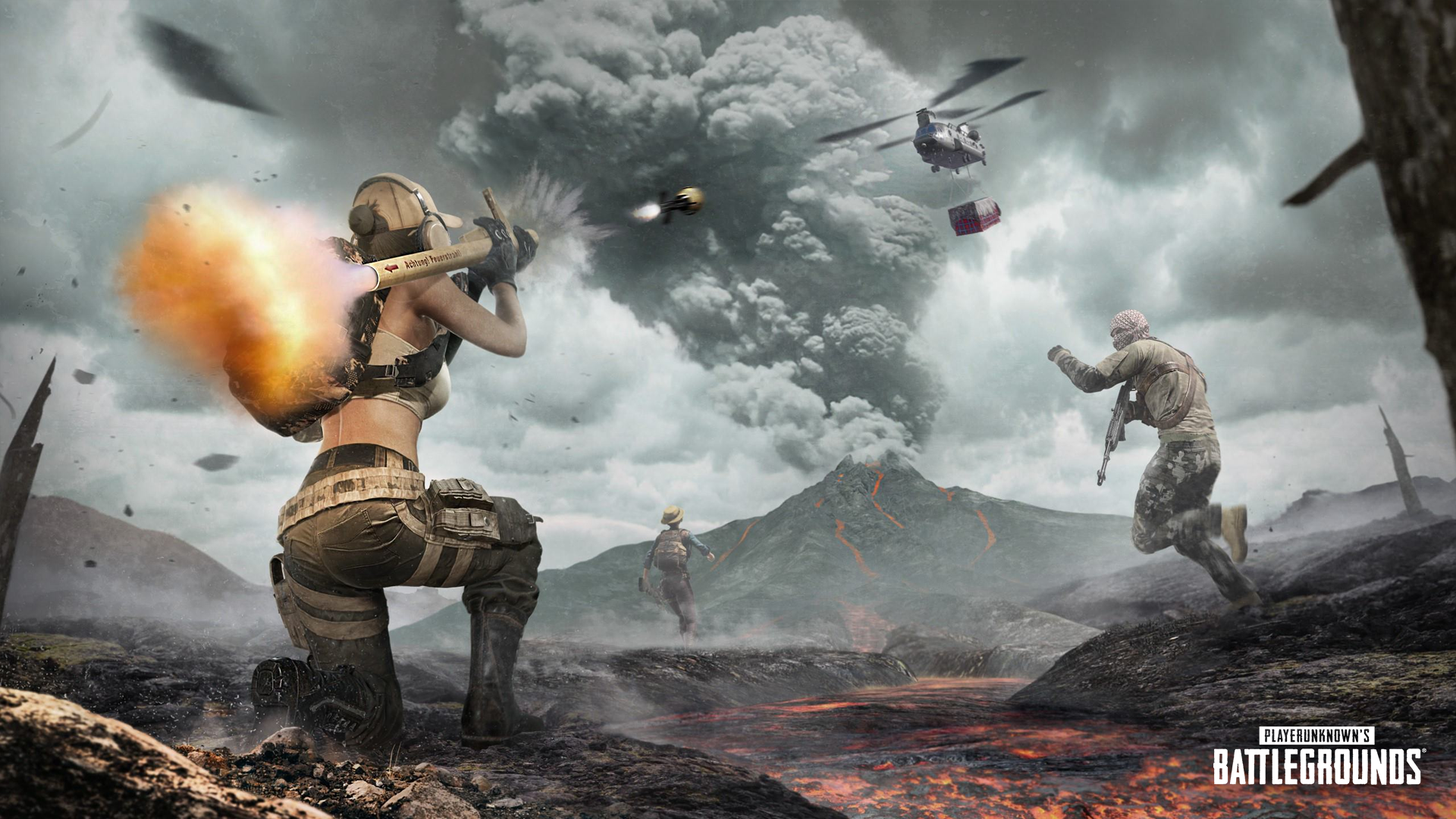 There have been leaks that suggested that PUBG 2 is a game that developers at Krafton are currently working on. And now new leaks reveal some details about the nature of the game.

Previous leaks had suggested that the PUBG 2 may not be a battle royale game, but one with a campaign mode with PUBG lore. But according to this tweet and video by PlayerIGN, it is not what we had expected it to be.

According to the leaks by PlayerIGN, the upcoming PUBG 2 will be a battle royale game and a true successor to the current PlayerUnknown’s Battlegrounds game. It is not something that will resemble the game Overwatch.

The leak also suggests that the game will not be set in the future but will be rooted in realism. He mentions that this is the last leak coming from him and there will not be any more for a while to come.

PlayerIGN had previously clarified that PUBG New State is not PUBG 2 game that we are expecting. He was asked by a professional PUBG player on Twitter, “Wait, so the PUBG 2 that we’re waiting for on pc, this is it? Its going to be this PUBG:New State set in 2051?” (sic.)

PUBG New State, for now, is limited to a release on mobile, but it could still get an iteration for PCs and consoles, though nothing has been announced for now. PUBG New State is a game that is set in the future which spawned the confusion about whether PUBG 2 would also be set in the future following this trend.

PUBG New State is set in a city called Troi in the year 2051. The trailer revealed that the game will feature drones flying overhead along with automated vehicles on the road in a city suburb which is quite different from the present game. 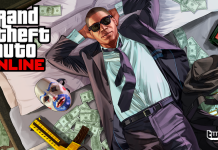 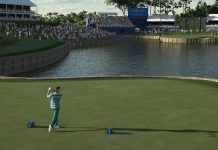 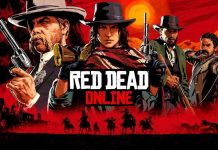 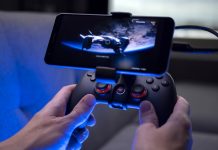 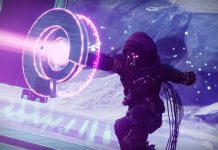 Destiny 2: How to master the new Override activity 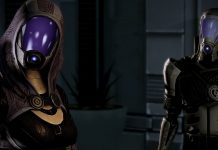 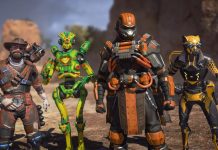 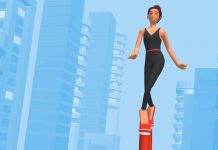 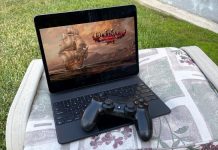 Divinity: Original Sin 2 is now on iPad Pro &ndash; here&rsquo;s what it&rsquo;s like to play 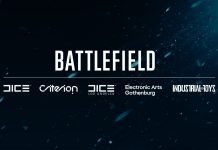 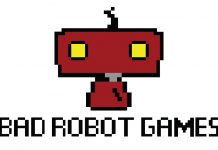 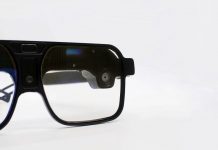