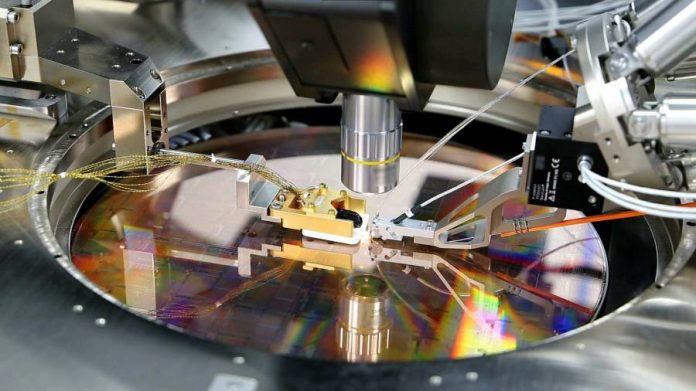 A secretive quantum computing company set up in California by four UK university physicists is set to reveal the technology it has developed over the past five years with $215m venture capital funding.

PsiQuantum will build an ultra-powerful commercial computer based on photonics by the middle of this decade, its founders said, as they prepare to emerge from “stealth mode”.

Underlying the company’s confidence is a manufacturing partnership with GlobalFoundries, one of the world’s leading semiconductor makers, which is making chips for PsiQuantum at its plants in the US and Germany.

“We’re now at a point where we have solved the critical roadblocks on the path to building a quantum computer with a million qubits, the scale required for all known useful commercial applications,” said Jeremy O’Brien, chief executive of PsiQuantum.

Quantum bits or qubits are the basic units of information in quantum computers. Unlike the binary bits of classical computing, which must be either zero or one, qubits exploit the weird and counterintuitive properties of quantum physics to be both at the same time.

By exploiting this “superposition” principle, quantum computers could in principle solve problems far beyond the ability of the most powerful conventional supercomputers, from modelling chemical reactions to searching gigantic databases.

PsiQuantum is part of a crowded landscape of start-up and established companies trying to overcome the formidable challenge of turning lab demonstrations into quantum computers that work reliably on a range of real world problems.

Hermann Hauser, the veteran technology investor and co-founder of Amadeus Capital, said PsiQuantum is one of 193 quantum computing start-ups round the world. He took a small personal stake in PsiQuantum when it was getting started — and helped to persuade the company’s founders to move from the UK to Silicon Valley because access to capital was better there. But Amadeus has invested in three other quantum companies with quite different approaches, he added.

“Jeremy and his brilliant team have their nose out in front because of their relationship with GlobalFoundries and their level of funding,” said Hauser. “But there are many uncertainties. Quantum computing hasn’t settled yet, even at the lowest level, what sort of hardware it will use.”

Until very recently, quantum computing research was dominated by technologies that manipulated the quantum states of electrons found in charged atomic particles or flowing through superconducting circuits. But PsiQuantum uses optical technology, exploiting the quantum properties of photons (light particles) rather than electronics — an approach that is gaining support within the industry.

O’Brien, whose research on optical quantum computing over 12 years at the University of Bristol laid the foundations for PsiQuantum, said: “Large, modular systems can only be built through photonics. Our first system, the Q-1, solves the scaling problems common to all approaches to quantum computing: manufacturability, cooling power, connectivity and control electronics.”

His co-founder Pete Shadbolt contrasted PsiQuantum’s whole-system approach with competitors that have built smaller devices using a few tens of qubits. These can perform spectacular feats within very narrow constraints — including demonstrating “quantum supremacy” by carrying out specific computations that are beyond the capability of any conventional computer — but cannot be scaled up to more powerful and flexible machines, he said.

Although PsiQuantum plans to operate its Q-1 machine with a million qubits, the vast majority of these will be used for error correction rather than actual data processing, because meaningful signals have to be extracted from a lot of “noise” in any quantum system.

PsiQuantum “is working with customers across the pharmaceutical, clean energy, aerospace, transportation, finance, and high-tech industries,” according to O’Brien, although no customer is ready to be identified.

“They have a good approach to understanding how to build a quantum computer from a systems point of view and they have the basic ideas covered,” Martinis said. “The one thing that I’m waiting for is to see more data on how the components are working, and what happens when they start integrating the components to build a system. All quantum computer approaches look great on paper.”

Shadbolt promised that people will hear much more about PsiQuantum in future. “I think the reputation of our company is a moody bunch of people who don’t say much,” he said. “The time has come for us to talk about what we’re doing.” 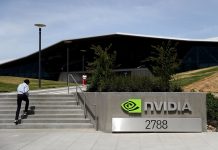 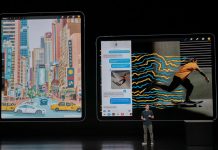 Uber weed deliveries may be on the company’s roadmap — eventually 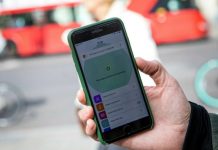 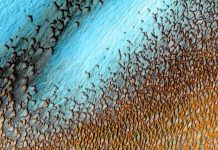 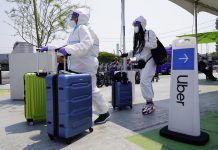 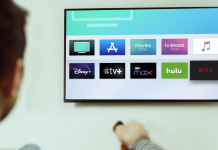 What tech CEOs want from the semiconductor summit