Months after being designated as a terrorist entity by Canada, the far-right group Proud Boys Canada announced on Sunday that it has “officially dissolved” itself.

In a statement posted on the Proud Boys USA channel on Telegram, the organisation also denied being a “white supremacy group.”

Describing it as a “serious and growing threat”, Canada in February branded Proud Boys as a terrorist organisation alongside Isis, al-Qaeda and Hizbul Mujahedin. It said that the decision was influenced by the “pivotal role” the neo-fascist group had played in the 6 January riots at the Capitol in Washington, DC.

“The truth is, we were never terrorists or a white supremacy group,” said the statement posted by the administrator of the official Proud Boys Telegram channel. “We are electricians, carpenters, financial advisors, mechanics, etc. More than that, we are fathers, brothers, uncles and sons,” it said.

Founded in 2016 by Gavin McInnes, the all-male and anti-immigrant group began as an organisation that protested political correctness and perceived constraints on masculinity in the United States and Canada.

But it soon grew to embrace street violence, making headlines in Canada in 2017 when five off-duty military members wearing black polo shirts disrupted a protest organised by Indigenous activists in Halifax on Canada Day. These members of the Canadian Armed Forces referred to themselves as Proud Boys.

By October 2018, the group was banned from Facebook and Instagram for violating the platforms’ hate policies and is classified as an extremist organisation by the FBI.

And in late January this year, Canada’s parliament passed a motion calling on prime minister Justin Trudeau’s government to designate the Proud Boys as a banned terrorist group. 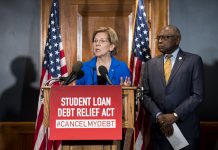 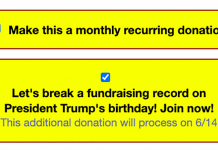 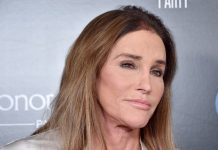 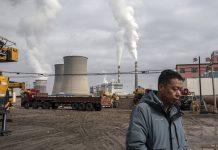 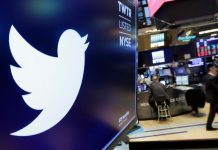 Harris' Broadband Push Could Be Political Windfall — Or Pitfall 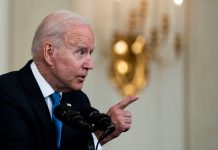 Biden Defends Plans to Increase Taxes on the Wealthy