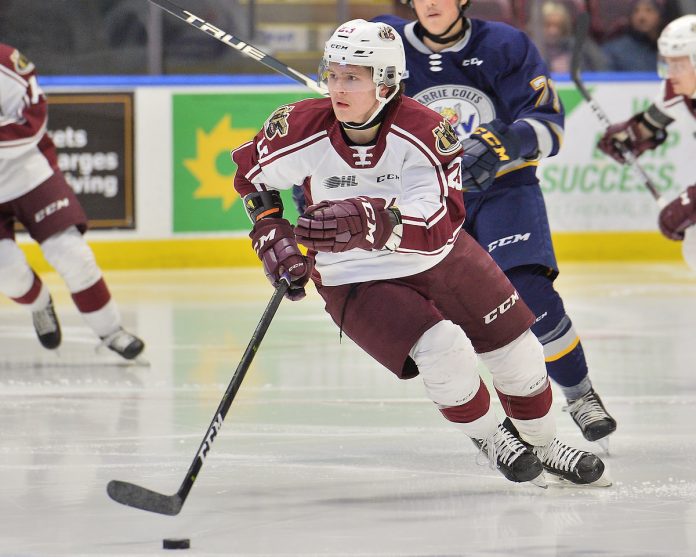 As we await the beginning of the WHL season – and official confirmation that there will indeed be an OHL season – we can look around the globe to find prospects doing big things right now. The most interesting is the AHL, where previously-ineligible junior players have been able to get in game reps while the WHL and OHL are on hiatus. That has led to some super-fun teams (San Diego and the Chicago Wolves immediately come to mind) in the early goings.

And while there has been talk about the date of the 2021 NHL draft being moved, we still have to be on top of that class, so this edition of Prospect Watch blends the two in order to get you the goods on the kids making noise right now – both drafted and soon-to-be drafted.

Mason McTavish, C, EHC Olten (Swi.): One of the top 2021 draft prospects in the OHL, Peterborough’s McTavish is currently in Switzerland, playing on the same pro team as Flint’s Brennan Othmann. McTavish (son of former NHLer Dale) has looked great since going over, playing a fast and mature game.

Scott Morrow, D, Shattuck-St. Mary’s Sabres (Minn. prep): Morrow looked great for Shattucks last year as an underager and this year he’s even more noticeable. The 2021 draft prospect is 6-foot-2, 192 pounds, he moves like a dream and his puck skills are excellent. Morrow is a North Dakota commit.

Justin Robidas, C, Val-d’Or Foreurs (QMJHL): The Foreurs are basically a superpower in the ‘Q’ right now, having traded for the likes of Samuel Pouin, Jakob Pelletier and Jordan Spence. But this is Robidas’ draft year and the 2021 prospect isn’t shying away from the spotlight. The son of Stephane Robidas leads the Foreurs in scoring with 23 points in 23 games and the kid can really shoot.

Lukas Dostal, G, San Diego Gulls (AHL): As part of that fascinating Gulls squad, Dostal has been perfect in his first four AHL games, going undefeated with a .956 save percentage and 1.75 goals-against average. The Anaheim pick is a gamer for sure and with Trevor Zegras, Jamie Drysdale and Brayden Tracey in front of him, San Diego is must-watch TV right now.

Zayde Wisdom, RW, Lehigh Valley Phantoms (AHL): NHL insiders will tell you the jump from junior to the AHL is harder than the jump from AHL to NHL but that hasn’t fazed Wisdom. The Flyers pick is coming off a three-point Valentine’s Day and he’s doing so as an 18-year-old competing against men. Ordinarily, the talented and hard-working kid would be with OHL Kingston.

Moritz Seider, D, Rogle (SHL): We already knew Seider was a titan on the back end, but the German youngster has really kicked things into a higher gear while playing in Sweden’s top league this season. Seider has 24 points in 31 games for Rogle while playing his usual aggressive all-around game.

Alexander Kisakov, RW, Dynamo Moscow (Rus. Jr.): Central Scouting recently upgraded Kisakov to an ‘A’ ranking for the 2021 draft and it’s not hard to see why. Dynamic and slippery, Kisakov leads the MHL with 32 goals and his 62 points in 52 games puts him top-three in the junior ranks.

Seth Jarvis, C, Chicago Wolves (AHL): With Nashville and Carolina sharing the Wolves right now, there’s a lot of NHL futures on the roster and Jarvis has quickly made his way to the top. The gifted WHL Portland star has six points in his first four AHL games after being taken in the first round of the 2020 draft by Carolina.

Josh Doan, RW, Chicago Steel (USHL): Passed over in last year’s draft, Doan is getting noticed by scouts for the 2021 draft – and with 40 points in 30 games, why wouldn’t he? An Arizona State commit and the son of Shane Doan, the right winger was a bit buried on Chicago’s lineup last year, but he has used his strength and skill to emerge this season.

Sean Behrens, D, U.S. NTDP (USHL): Luke Hughes has rightly gotten a lot of attention this year, but scouts also love Behrens, Hughes’ frequent ‘D’ partner and fellow 2021 draft prospect. Behrens is a Denver commit who controls the play, is excellent in transition and can play in all situations. 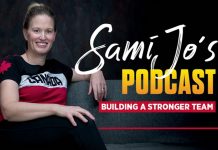 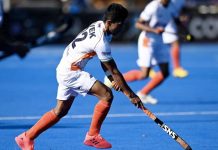 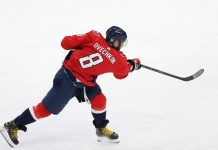 They Shoot, They Score: The Active and All-Time Goal Leaders For All 31 NHL Teams 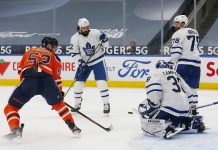 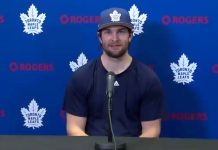 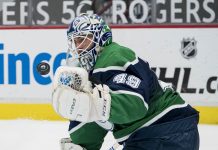 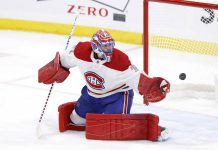 Carey Price Isn't the Habs' Only Problem, But He's Their Biggest One 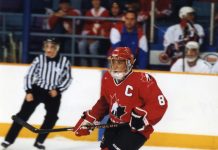 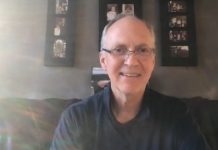 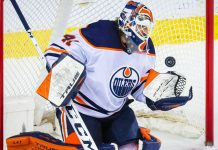 Can the Oilers Ride Mike Smith to Success?