LAWRENCE, Kan. (AP) – Farmers in the Lawrence area are being recruited to participate in a program that gathers unsellable produce and donates it to people in need.

The Lawrence Journal-World reports that the Lawrence-Douglas County Sustainability Office is working on the effort with two other nonprofits. The county received a federal grant to support the effort.

“There is a lot of food that could be rescued that is otherwise ending up composted or left in the field that could be eaten,” said Lawrence-Douglas County Sustainability Food Waste Reduction Specialist Jamie Hofling.

For example, Hofling said that volunteers were recently able to rescue 40 pounds of organic spinach that had been invaded by small insects called aphids, which do not render the plants inedible but do need to be washed off.

She said as part of the program, volunteers will come do the harvesting and washing themselves, or can pick up unsellable produce that has already been collected from farms or farmers markets.

“We just really want to work with farmers as best we can, to make it easy for them to participate,” Hofling said. 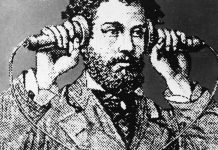 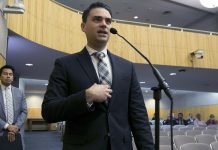 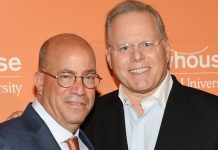 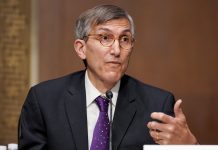 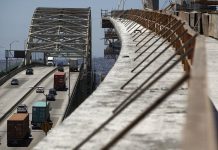 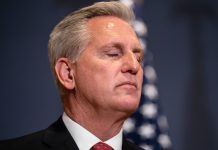 As Democrats push ahead with bipartisan bill to set up Jan. 6 commission, GOP support is unclear 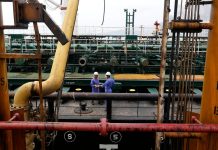 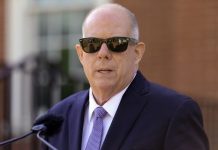 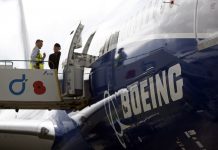 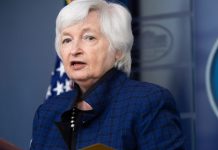 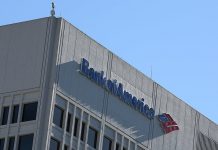 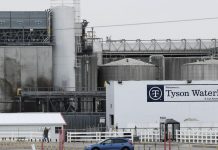