As recently as 2019, Christine Lee was being awarded and congratulated personally by then prime minister, Theresa May, for helping Chinese-British cooperation and had been photographed with David Cameron during his time at No 10.

Three years on, however, and the Chinese-British relationship has dramatically changed.

Now at the centre of an MI5 security warning to MPs, the 58-year-old anglo-Chinese solicitor had been lauded by Downing Street as the founder of the British Chinese Project, a non-profit organisation aiming to promote engagement, understanding and cooperation between the Chinese community and wider UK society.

“I also wish you well with your work to further the inclusion and participation of British-Chinese people in the UK political system,” May wrote in a letter to Lee.

Lee herself was by then eagerly participating in the political system, having donated to the Labour MP Barry Gardiner and his constituency party. Her son was also taken on as a policy researcher in his office, working there until his resignation on Thursday.

Gardiner had been a close ally of the British Chinese Project (BCP), going on to set up an All-Party Parliamentary Group (APPG) at Westminster, which received thousands of pounds of funding.

Electoral Commission records show that Christine Lee & Co – her law firm – has donated £584,177 to Gardiner’s office, along with an April 2013 donation of £5,000 to the local association of Sir Ed Davey, now the Liberal Democrat leader.

Lee’s other interests have been extensive. Records at Companies House – which state that she has British nationality – record that she holds or has held 16 directorships, at least eight of which remain active.

As for links to the Chinese government, Lee has been open in that the website of her Birmingham law firm, Christine Lee & Co Solicitors, records its role as legal adviser to the Chinese embassy.

It states: “Much of the success of the firm has been spearheaded by Madame Christine Lee herself, propelling the firm forward into a pre-eminent firm within the UK Chinese community and is now a reputable name in both the UK and China.”

Indeed, her achievements were not going unrecognised in public in China itself. A report on Chinese state media in 2019 records that she was one of the representatives of the Chinese community overseas who were invited to participate in the 70th anniversary of the founding of the People’s Republic of China.

The report described her as a “well-known Chinese lawyer in the UK” and quoted her as saying that China’s development “brings dignity and self-confidence to overseas Chinese”.

It goes on to report that Lee had moved in 1974 with her parents from Hong Kong to Northern Ireland, where in school she was said to have been was often teased by classmates.

“I understood at that time that no matter how fluent my English is, and no matter what nationality I am, I will always have yellow skin, black eyes, and the blood of the descendants of Yan and Huang will always flow in my body,” Lee is quoted as saying.

It was this experience that also set her on the path to becoming a lawyer, and eventually turning a focus towards encouraging and assisting British-Chinese people to get involved in politics, starting her support for a 19-year-old who was ultimately unsuccessful in his attempt to get elected in London at the 2009 European parliamentary elections.

“The meaning of this election is not about winning or losing. A 19-year-old Chinese can take the first step, why can’t others continue to stand up?” Lee was quoted as saying. 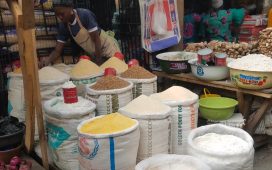 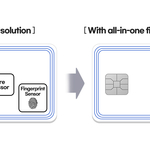 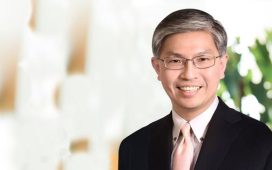 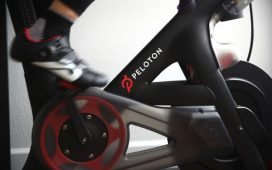 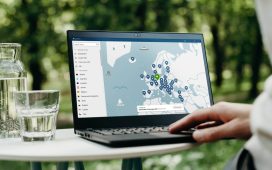 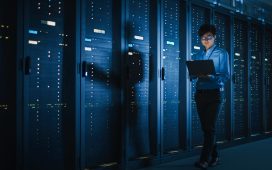 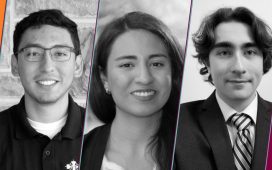 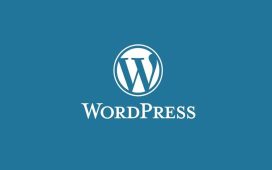