Prince William on Thursday blasted the billionaires entangled in the space tourism race, saying that the great minds of the world should be focused on attempting to “repair this planet.”

During an interview with the BBC, the Duke of Cambridge criticized billionaires like Jeff Bezos

“We need some of the world’s greatest brains and minds fixed on trying to repair this planet, not trying to find the next place to go and live,” he said.

He also warned about the rise of “climate anxiety,” where young people are growing up during an age where “their futures are basically threatened the whole time.”

“I think that ultimately is what sold it for me — that really is quite crucial to be focusing on this [planet] rather than giving up and heading out into space to try and think of solutions for the future,” William added.

Shatner dismissed concerns about the billionaires spending money on space travel rather than social causes.

“It’s their money, they can do what they want with it,” he told NBC News in July.

Bezos said that space travel is just as important “so that our kids and their kids can build a future.”

“We need to do that to solve the problems here on Earth,” he told NBC.

However, William urged billionaires to take a more grounded approach, saying it is “crucial to be focusing on this [planet] rather than giving up and heading out into space to try and think of solutions for the future.”

Other members of the royal family have also called for environmental action. His father, Prince Charles, has spoken out against climate change before the issue became mainstream.

“It’s been a hard road for him,” William told BBC. “He’s had a really rough ride on that, and I think he’s been proven to being well ahead of the curve.”

“But it shouldn’t be that there’s a third generation now coming along having to ramp it up even more,” he added. “For me, it would be an absolute disaster if George [his first child] is sat here … in like 30 years’ time whatever, still saying the same thing, because by then we will be too late.”

“We can’t have more clever speak, clever words but not enough action,” he said. 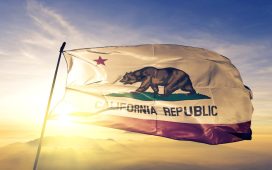 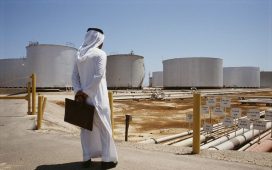 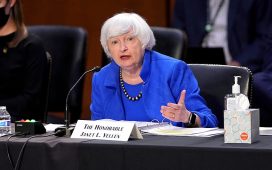 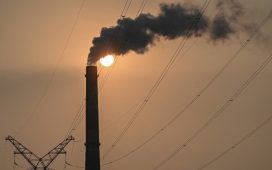 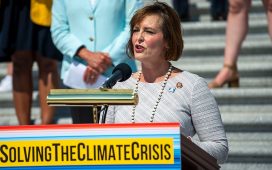 House climate panel chair: 'We just don't have any more time to waste' 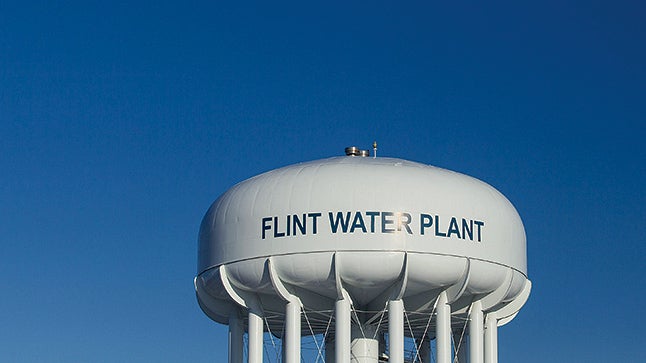 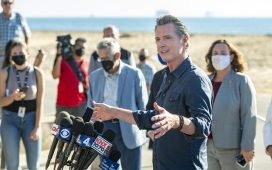 California moves to ban oil wells within 3,200 feet of homes and schools 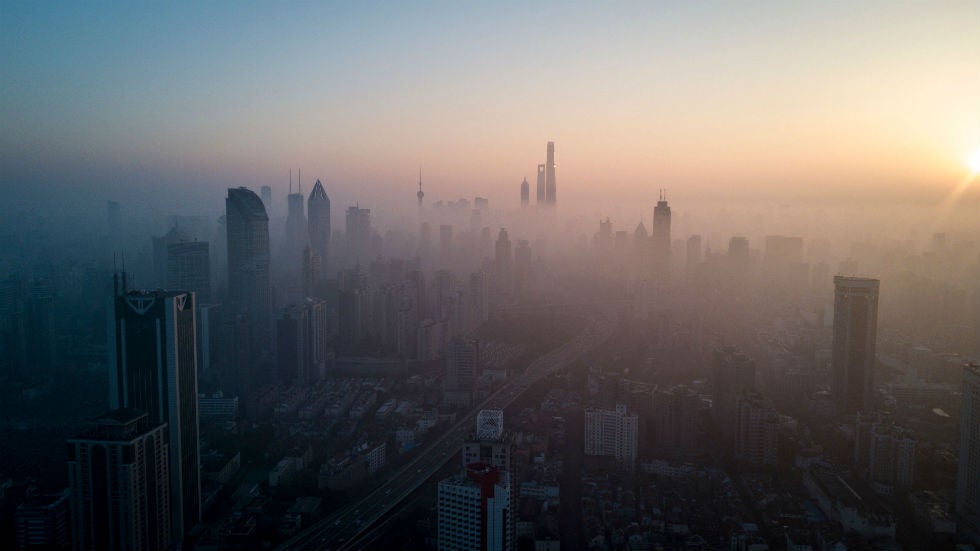