Spare is officially out in the world — and Prince Harry has no regrets as he holds out hope that his children, son Archie and daughter Lilibet, will have a relationship with his family one day.

“I’ve said before that I’ve wanted a family, not an institution — so of course, I would love nothing more than for our children to have relationships with members of my family, and they do with some, which brings me great joy,” the 38-year-old prince told People on Tuesday, January 10. “I want people to read my memoir and come to their own conclusions — I don’t want to tell anyone what to think of it and that includes my family. This book and its truths are in many ways a continuation of my own mental health journey. It’s a raw account of my life— the good, the bad and everything in between.”

In excerpts obtained by Us Weekly earlier this month, Harry detailed his rocky relationships with King Charles III and Prince William, revealing that the brothers once got physical over Meghan Markle and his dad joked about his “real dad.” The former military pilot also shared new details of Meghan, 41, and Princess Kate’s struggles to get along and referred to stepmother Queen Consort Camilla as “dangerous.”

“The Palace isn’t publicly commenting about Spare, but relationships between the royals and Harry have been torn to shreds,” a source exclusively told Us.

Another insider revealed that the Duke and Duchess of Cambridge are “very upset about Harry’s revelations,” adding: “It’s hit them very hard. They’re both confiding in each other right now.”

“Kate feels that Harry’s actions are atrocious,” the first source added. “She is appalled at him for dragging her name through the dirt and is finding it hard to forgive.”

Harry has seen his family twice since he and Meghan officially wrapped up their royal duties in March 2020, traveling to England for Prince Philip’s funeral in April 2021 and attending Queen Elizabeth II’s services in September 2022.

“I tried to explain my side of things,” Harry claimed in Spare about the “duel”-like meeting with his brother and dad after Philip’s funeral. “I was still nervous, fighting to keep my emotions in check, while also striving to be succinct and precise. I’d vowed not to let this encounter devolve into another argument. But I quickly discovered that it wasn’t up to me.”

Harry wrote that William and Charles both claimed “total ignorance of the reasons” — including allegations of racism in the U.K. media and a lack of support from The Firm — he and Meghan moved to America. When he saw his family again last year, the brothers “barely spoke,” he penned.

He concluded to People that he’ll “forever cherish every memory” he had with his late grandmother — “especially the times she spent with my children.” The duke and Meghan introduced daughter Lili, 19 months, to the late monarch in person in June 2022, three months before the queen died. 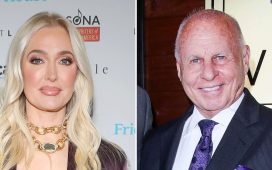 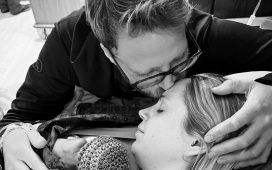 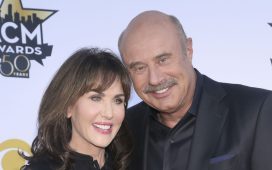 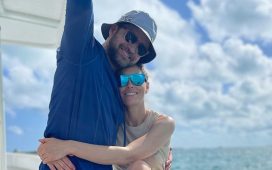 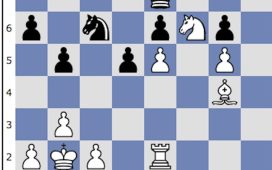 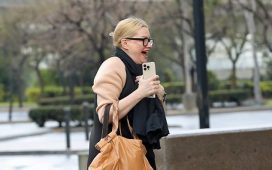