Happy Pride Month! ’Tis the season to celebrate the past and present of our community. June is a time to recognize the rich history of the LGBTQ+ liberation movement, and toast to that history with the parades and special events that mark this month in many places across the country and world.

The first Pride was officially celebrated in 1970 to commemorate the one-year anniversary of the Stonewall Rebellion, a series of riots by queer patrons of a New York City queer bar against police brutality. In the 50 years since Stonewall, Pride has marched on, evolving into a global celebration of LGBTQ+ rights by queer people and allies alike. From parades to parties to protests, the month of June (and beyond, depending on where you live) is filled with an eclectic array of events, all meant to commemorate our struggles. Today, celebrating LGBTQ+ Pride in whatever way you see fit is especially important as politicians push against our humanity, making queer and trans children their target.

In this guide written especially for first-timers, we’ve covered your most common questions: what you need to know, what to wear, if you can bring your kids, and, most importantly, how to stay and feel safe. But even if this is your 100th Pride, these tips will help you celebrate queer joy and liberation. Read on to get the scoop on all things Pride.

How did Pride start?

Pride Month commemorates the origins of the modern-day LGBTQ+ rights movement: the Stonewall Riots, which began the night of June 29, 1969. On that night, decades of discrimination and police brutality against queer and trans people, especially LGBTQ+ people of color, culminated in six days of rebellion at a queer bar in the West Village, The Stonewall Inn.

Following the Stonewall Uprising, the first Pride march took place in New York City in 1970. Originally, marches took place on the last Sunday in June as Gay Pride Day or Christopher Street Gay Liberation Day, but later spread out across the month and continued as a tradition over the past half-century until it arrived at you! That’s beautiful, huh?

The month of June is a time to pay honor to the organizers, predominantly Black and brown trans people, who paved the way for the current queer rights movement. Without people like Marsha P. Johnson, Sylvia Rivera, and Stormé Delarverie among many others, queer and trans people would not be where we are today.

How do we celebrate Pride today?

There are infinite ways to celebrate Pride. While some of the most well-known celebrations include city-wide parades and festivals, queer joy isn’t bound to large gatherings. Pride celebrations stretch from the largest cities to the smallest rural towns and across every continent, including Antarctica. What’s important to note is there isn’t a single, “correct” way to mark Pride; you can make anything you want into a Pride festivity. Protests, dance parties, and even small gatherings with friends can all qualify under the right frame of mind. 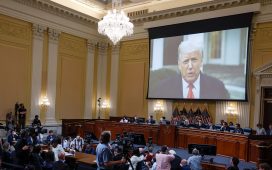 A Potential Criminal Prosecution of Donald Trump Is Growing Closer 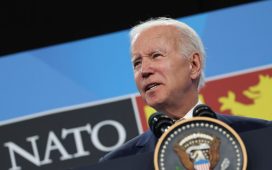 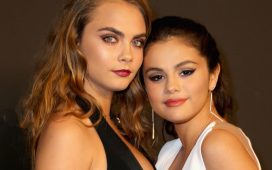 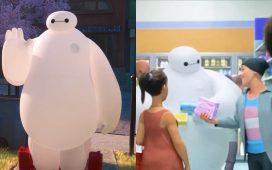 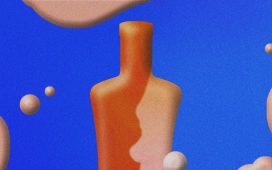 The Extremely Large Life of a Suntan-Lotion Mogul 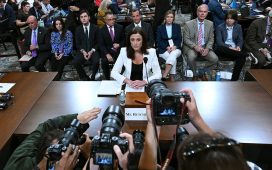 Cassidy Hutchinson’s Testimony Should Be the End of Donald Trump 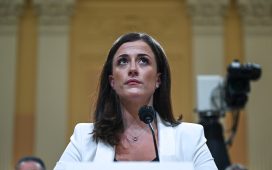 Who Is Cassidy Hutchinson? A Primer on the Latest Witness in the Insurrection Hearings 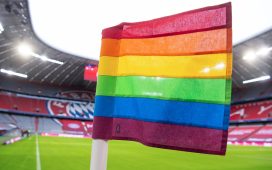 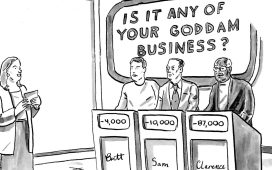