Liverpool face Premier League pacesetters Everton this weekend determined to prove their 7-2 drubbing by Aston Villa was just a bizarre blip while misfiring Manchester United could slip into the relegation zone. The Merseyside derby kicks off the Premier League action on Saturday after the international break, with Manchester City’s match against Arsenal also catching the eye. Ole Gunnar Solskjaer will be desperate to turn around Manchester United’s fortunes at Newcastle after their 6-1 humbling by Tottenham.

AFP Sport looks at some of the main talking points ahead of the action.

Everton have been rivals to Liverpool in name only for the past decade, without a win against their near-neighbours since 2010.

But the Goodison Park club are top of the table with four wins out of four and Jurgen Klopp will not be relishing the short trip across Stanley Park.

The champions are smarting from their pummelling at Villa, which followed impressive wins against Chelsea and Arsenal, and it will be the defence that is giving the German boss his biggest headache.

The forward, who scored for England on his debut last week, is quick to praise fellow attackers James Rodriguez and Richarlison.

“I demand high standards from myself every day,” he told Everton TV. “I continue to work hard, like I always have, to get into this position. I am just grateful the quality behind me is producing the opportunities for me to score the goals.”

Ole Gunnar Solskjaer described his side’s 6-1 defeat at home to Tottenham as the “worst day” in his career as a Manchester United player or manager.

United are just three points above the relegation zone after shipping 11 goals in their three matches so far and their confidence looks to be in tatters.

The question until recently was who would partner Harry Maguire at the back but the world’s most expensive defender is himself enduring a horror season on and off the pitch.

The central defender’s latest low point was his red card during England’s 1-0 defeat to Denmark in the Nations League on Wednesday.

Left-back Luke Shaw, whose place is under threat from the arrival of Alex Telles, urged United to tighten up.

“We need to be clinical and, especially at the back, we need to be more solid,” Shaw said. “Not just as a backline but throughout the whole team, a bit more defensively solid and a bit more compact.”

Jose Mourinho’s Tottenham started the season with a disappointing Premier League defeat against Everton but they are unbeaten since then despite a hectic schedule leading up to the international break.

Their seismic victory at Old Trafford brought an end to a sequence of eight matches in 22 days as Spurs reached the League Cup quarter-finals and qualified for the Europa League group stage.

Lucas Moura says Tottenham are keen to pick up where they left off.

“We need to start the new month in the same way, with the same fighting spirit,” he said. “I’m very positive. I think we are building a very strong squad and we can dream of big things this season, that’s our objective.”

When Aston Villa escaped relegation on the final day of the 2019/20 season, few would have expected them to be second in the table, with three wins out of three, in mid-October.

Defender Ezri Konsa is confident they can maintain that flying start against Leicester, who are just behind Villa on goal difference.

“It’s been a great start for us,” he said. “We’ve carried on our form from last season, and we need to keep going and keep the focus on ourselves.

“The chemistry in the squad has gone up another level and we keep building on that in training.” 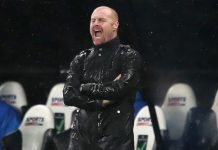 News24.com | Dyche knows managers like Mourinho have it tough 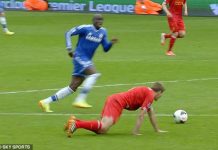 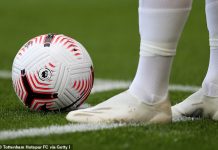 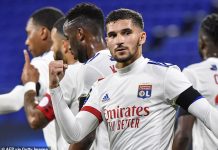 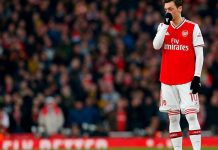 The Erasure of Mesut Özil 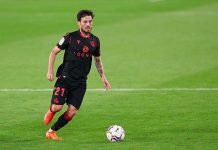 News24.com | Real Sociedad back at top of La Liga after hammering Huesca

Serie A: Dejan Kulusevski Rescues Point For Juventus Against Verona 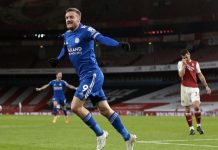 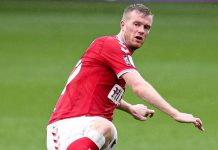 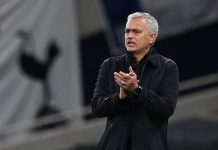 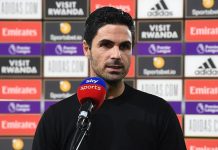 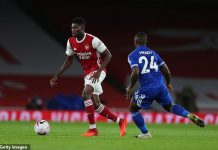