Congratulations are in order for Kylie Jenner!

On Thursday, Jan. 13, the Kylie Cosmetics founder, 24, hit a major milestone by becoming the first woman in the world to hit over 300 million followers on Instagram, per People. Alongside the achievement, she is also the most-followed woman on Instagram, a title that was previously held by both Ariana Grande and Selena Gomez.

In terms of followers, the Keeping Up With the Kardashians star only trails behind Manchester United footballer Cristiano Ronaldo (389 million followers) and the official Instagram account (461 million followers) on the entire social media platform. 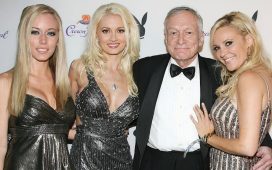 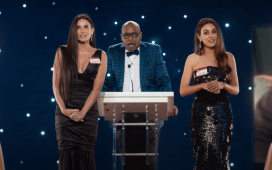 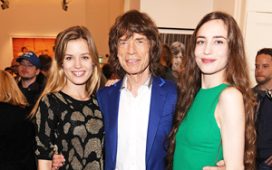 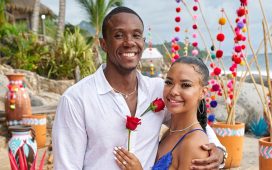 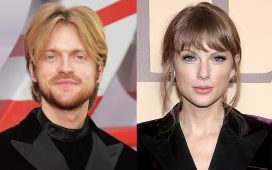