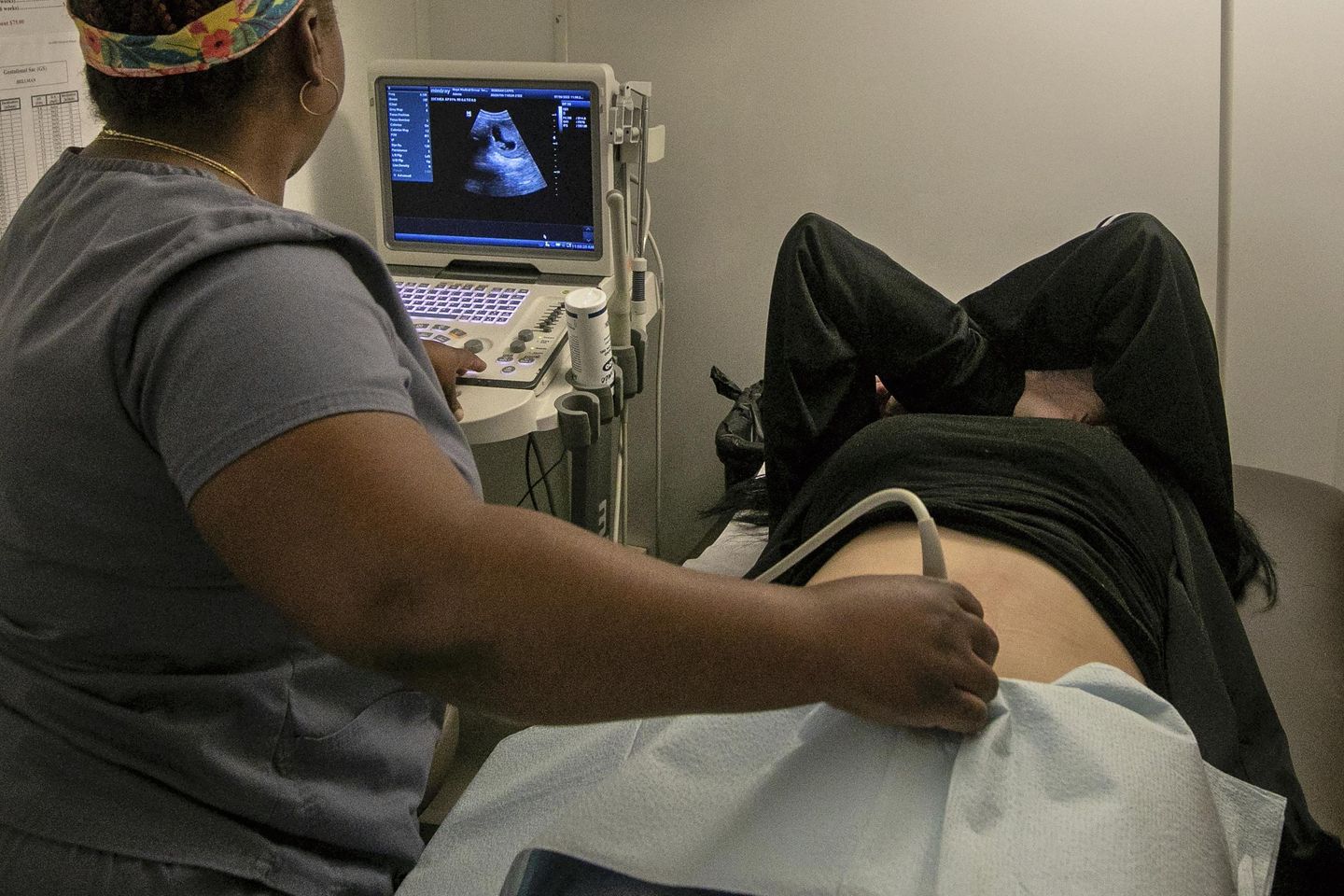 Serious pregnancy complications are rare in the United States but they still affect thousands of women each year.

They may endanger the health of the mother, fetus or both. Many are more common in Black patients and contribute to their disproportionately high maternal mortality rate.

Severe cases may force patients and their physicians to consider abortions, but laws enacted or proposed since the Supreme Court overturned Roe v. Wade in June have limited that option.

At least 19 states with abortion restrictions allow exemptions if the mother develops a condition with severe or life-threatening health consequences, but determining whether either situation exists can be a challenging judgment call. Physicians have said they feel new abortion limits are forcing them to let patients with complications deteriorate.

Here’s a look at some of the most common pregnancy complications that could lead a doctor to recommend an abortion:

A serious high blood pressure condition that can develop suddenly in pregnancy, typically during the second half, is called preeclampsia.

It develops in about 1 in 25 pregnancies. Symptoms include swollen limbs, headaches and blurred vision.

In addition to elevated blood pressure, patients may develop kidney problems. In severe cases, fluid in the lungs, seizures or strokes may occur.

Treatment may include hospitalization, along with medicines to lower blood pressure and promote fetal lung development. Ending the pregnancy by inducing delivery or with an abortion may be recommended when the mother’s life is in danger.

Membranes in the fluid-filled amniotic sac that surrounds the fetus often rupture or break at the start of childbirth – commonly called water breaking. In at least 3% of pregnancies, the sac ruptures too early, often leading to preterm birth.

The condition increases chances for a uterine infection. Doctors may recommend ending the pregnancy, especially if water breaks before 24 weeks, when infant survival chances are slim.

Instead of abortion, doctors could monitor the patients and closely watch for signs of infection. But risks of severe maternal complications are greatly increased and chances of a successful birth are small, recent studies have shown.

Ectopic pregnancies are when a fertilized egg grows outside the womb, often in a fallopian tube. It happens in about 2% of U.S. pregnancies.

There is no chance for the embryo to survive, but it can cause the tube to burst, leading to dangerous internal bleeding.

Treatment for less severe cases may include medication that stops the embryo from growing, ending the pregnancy. Otherwise surgery is done, sometimes requiring removing the affected tube.

Doctors emphasize that treatment for ectopic pregnancies is not the same as an abortion.

Some politicians who oppose abortions have suggested that ectopic pregnancies could be reimplanted in the uterus, sometimes citing two unsubstantiated case reports published decades apart in medical journals. Experts say any such attempts would damage the embryo and could not result in a successful pregnancy.

The placenta is a crucial structure that develops in pregnancy and attaches to the uterine wall, connecting with the umbilical cord to help nourish the fetus.

In about 1 in 100 pregnancies, the placenta separates prematurely from the womb, after about 20 weeks of pregnancy. That can pose a life-threatening risk to the fetus and can cause dangerous maternal bleeding.

Inducing childbirth or ending the pregnancy may be recommended.