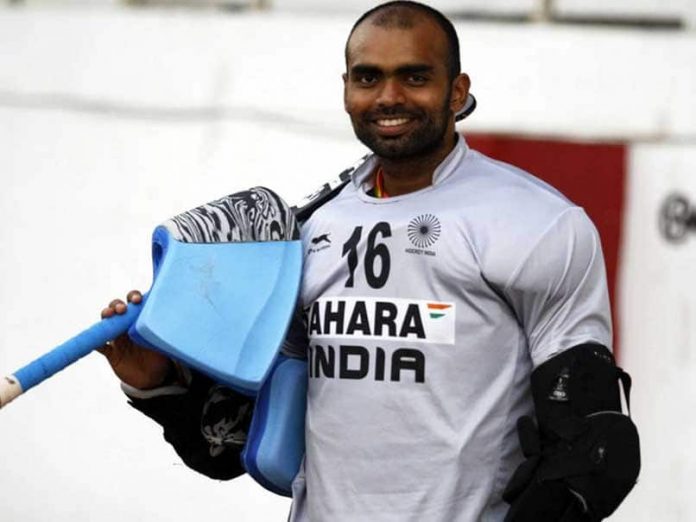 Indian hockey captain P R Sreejesh on Tuesday said he is not sure about participating in the upcoming Australia tour beginning November 23, but would try to get into the team.

“I am not sure, but I will try to make it into the team,” Sreejesh told PTI after he arrived at the Kempegowda International Airport along with other players including Nikkin Thimmaih who was one of the goal scorers in Asian Championship Trophy finals.

The players arrived from Kuala Lumpur after India reclaimed the Asian Champions Trophy hockey with a hard-fought 3-2 win against the two-time defending champion Pakistan in the final to level it 2-2 in terms of number of titles held by either side.

India had won the inaugural edition five years ago. The 2011 final against Pakistan was the one where Sreejesh came into the spotlight for the first time by saving two penalties.

Sreejesh said that injury was part of the game.

“Injury is part of game – will definitely look after this and will do check-up with the doctors,” he said.

India will play in the upcoming four-nation event and the subsequent Test series in Australia.