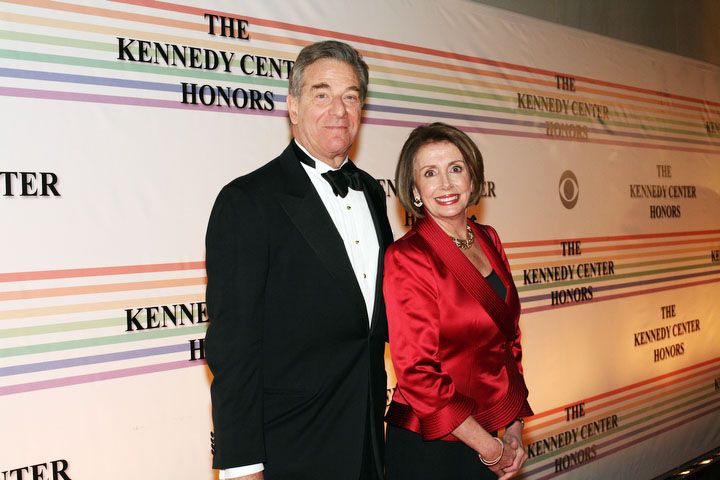 Napa County officials have revealed the mugshot of Paul Pelosi, husband of House Speaker Nancy Pelosi, from his recent arrest for driving under the influence of alcohol.

Mr. Pelosi, 82, was charged with one count of DUI, as well as driving with a blood-alcohol level of 0.08 or higher.

UPDATE: Mugshot of Paul Pelosi, husband of @SpeakerPelosi, after he was arrested by @CHP_Napa for DUI on Hwy 29 in Oakville. @CountyofNapa DA reviewing case to determine whether he will be formally charged pic.twitter.com/31fpivrgyW

The speaker’s husband was booked around 4:13 a.m. on May 28 and released a few hours later from the Napa County jail. His bail was set at $5,000 on the two misdemeanor charges.

Mr. Pelosi received a court date last week and is scheduled to appear in Napa County Superior Court on Aug. 3 at 8:30 a.m. PST.

His case remains under review, according to Napa County District Attorney Allison Haley.

Mr. Pelosi has yet to be formally charged and it’s undecided which charges may be filed against him.

Mrs. Pelosi, California Democrat, has not commented publicly on the incident. She was on the opposite side of the country during the arrest, preparing to give a commencement speech at Brown University. 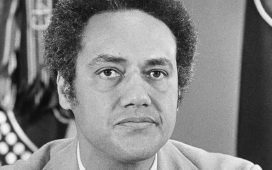 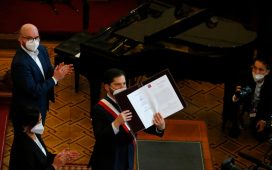 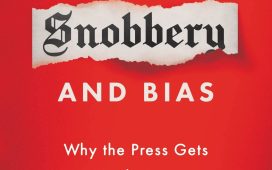