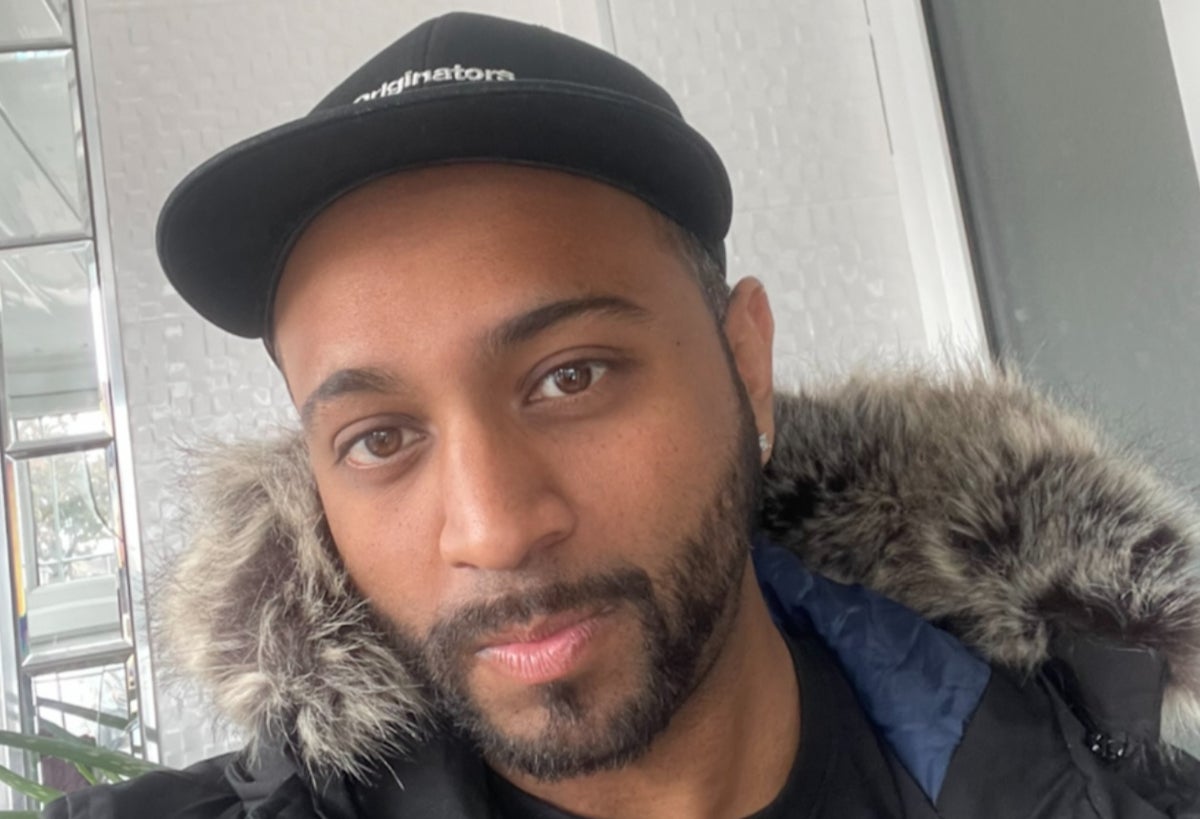 Police have been forced to apologise after smashing the car window of a man who had accused the force of racial profiling.

Ryan Colaço’s window was shattered by an officer after he was wrongly stopped on suspicion of carrying drugs near Cannon Street station in central London during lockdown on 29 May, 2020.

The ,location manager for the television and film industry was pulled from the vehicle, put against a wall, then driven to a police station and strip searched, where nothing illicit was found.

Shortly before he was stopped Mr Colaço had been interviewed by Channel 4 News and accused the Metropolitan Police of racial profiling, following a previous incident in which officers claimed to have “smelled cannabis” from his window.

In January 2021, the Independent Office for Police Conduct (IOPC) took the rare step of ordering the City of London police to re-investigate the complaint after the 32-year-old’s initial grievance was not upheld by the police’s Professional Standards Department.

The review found that officers’ did not have any specific intelligence relating to Mr Colaço or his vehicle which could have generated grounds to conduct the stop search. Moreover, officers were not in the lawful execution of their duty because they failed to clearly identify or explain their grounds for the search.

The plain clothes officers who removed Mr Colaço from his car and pushed him against the wall were Metropolitan Police officers assigned to carry out patrols with the City of London Police, it has now been revealed.

Speaking to The Independent, Mr Colaço, said: “I am disappointed with the IOPC for allowing the City of London Police to ‘reinvestigate themselves’, as they already failed miserably once and got another chance to violate me.

“No force, especially under scrutiny or even in another field, should be allowed to ‘investigate’ anything regarding themselves.

“This whole search was completely unlawful and that is even without the mistreatment I underwent and still undergo to this day.

“Clear failures have been shown by both the City and Met but they need more scrutiny and they are still avoiding more blame for what has happened.”

“This system of policing is institutionally racist and corrupt, as officers from ethnic minority backgrounds have even spoken about their internal experiences in police and systematic positions. We need serious change and this is why I will always keep vocal.”

The review found the search was lawful under the Misuse of Drugs Act 1971, despite not finding any drugs. There was nothing to suggest that the officers were racially discriminatory, it was also concluded.

However the report found officers smashing Mr Colaço’s window “clearly raised a risk of injury” to him and at one point there appeared to be 12 officers at the scene which was deemed disproportionate.

One of the officers who stopped Mr Colaço claimed he was “concerned” about his behaviour, in addition to him having two mobile phones and being near to a “licensed premises which is an apparent common modus operandi for drug dealing” in the City of London area.

This was accepted by the review but the report apologised for the way the matter was dealt with.

“It is understood that the incident had a profound impact on the complainant for which I offer an apology on behalf of the City of London Police,” DCI Carly Humphreys wrote in a 43-page report outlining the review’s findings.

“The complainant clearly felt that he was targeted by officers due to his protected characteristic.”

Sophie Khan, lawyer and legal director at Just For Public Law representing Mr Colaço,said: “It is highly unusual for the police to be faced with a direction to re-investigate their original findings and then to carry out a re-investigation on the direction that there be a set of agreed Terms of Reference.

“The agreed terms of reference allowed the re-investigation to be focused on the specific actions of the officers involved in the stop and search – and ultimately has resulted in a number of findings that the City of London Police failed Ryan on both an individual and organisational level.

“The City of London Police now have a window of opportunity to change the way they police Black and minority ethnic Londoners.  It also gives other police forces an opportunity to reflect on how they can do better and what changes they will need to make in light of the findings in the re-investigation report.”

The review recommends that officers undertake cultural sensitivity training regarding the lack of trust and confidence which particularly Black people have in the police and participate in refresher training in respect of use of force.

Detective Chief Superintendent Becky Riggs, City of London Police lead for Professionalism and Trust, said: “We know that stop and search can be an intrusive power, but it is one intended to protect the public. Each use of the power requires officers to act lawfully and in a manner that is proportionate to the circumstances. Our officers are aware that any actions they take will be scrutinised, and that the public have the right to hold them to account.

“We take all allegations very seriously and the professionalism of our officers and staff is extremely important to us in the City of London Police.

“Our Professional Standards Directorate completed a thorough reinvestigation of this complaint following an appeal by Mr Colaço against the original findings. This investigation identified organisational and individual learning which is now being implemented.

“This includes a reflective review of the incident, utilising an independent external charity to gain an insight of young Black people’s experience of stop and search, and force wide learning relating to how seized property is managed. We are committed to improving the quality of service we deliver.”