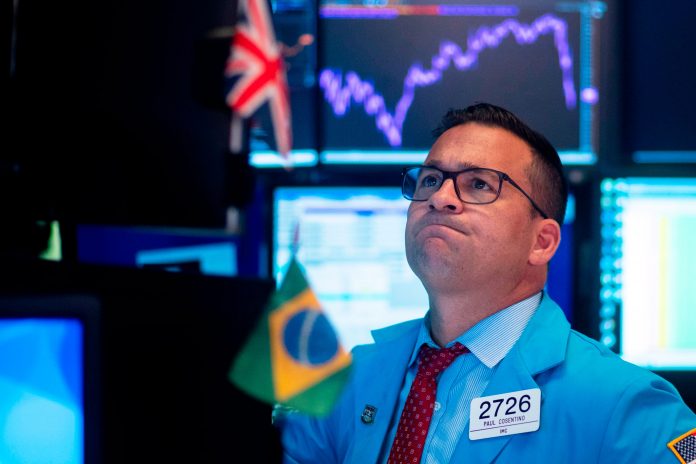 Traders react after the closing bell at the New York Stock Exchange (NYSE) on August 5, 2019 at Wall Street in New York City.

The coronavirus outbreak has pushed the yield on the 10-year Treasury bond to historic lows, marking the latest milestone in what has been a decades-long decline.

The moves have put the daily rate at levels not seen since at least the 1960s. According to data from the European Central Bank, it might be an even more historic fall.

Monthly averages of the 10-year show that the yield has never been this low for a sustained amount of time. It is possible that a move on a given day was lower than 1.18%, but it hasn’t held.

This latest drop has come as the coronavirus outbreak has muddled the outlook for the global economy and rattled equity markets. Bond yields move in the opposite direction of prices, so they fall when investors buy safer bonds and sell riskier assets. With major U.S. stock indexes plunging more than 10% this week, money has crowded into bonds.

The 10-year yield is a key measure throughout the economy because it used to anchor interest rates for other debt. For example, a falling 10-year rate often leads to lower mortgage rates.

Low rates on governments are not just an American phenomenon. Aggressive easing by central banks around the world since the financial crisis has pushed many benchmark interest rates into negative territory, making U.S. government debt one of the few ultra-safe assets that still has a positive yield.

Guggenheim’s Scott Minerd said that a continued environment of loose monetary policy from Central Banks could send U.S. interest rates down even further.

“We have everything on the yield curve now comfortably below 2% yield, making historic new lows. In all likelihood, if central banks keep the printing presses running, that’s just going to force bond yields down further, which will help support speculative assets elsewhere, including junk bonds,” Minerd said on Wednesday’s “Closing Bell.”

The U.S. central bank has kept its benchmark interest rate a historically low level since the financial crisis, putting it below 1% from Dec. 2008 until 2017.

After slowly raising the rate back above 2%, the Fed cut rates three times last year to place it at its current range of 1.5% to 1.75%. Options traders expect further aggressive action by the Federal Reserve, pricing in four cuts this year.

Central banks have historically hiked rates to stave off inflation, with the double-digit yields of the 1980s coming after oil supply shocks drove up inflation.

Ed Yardeni of Yardeni Research said that those episodes of inflation were “an aberration” and that slowing population growth in some of the world’s biggest economies has made inflation less of a concern going forward.

“Maybe that’s the one notion that needs to finally get buried is that inflation is going to make a comeback. And if in fact what central banks have been trying to do is fight off deflationary forces that remain strong, then there’s no reason to think that inflation will come back,” Yardeni said. “There’s no reason to expect that bond yields will move back up, and bond yields may very well stay historically low for the foreseeable future.” 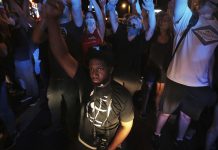 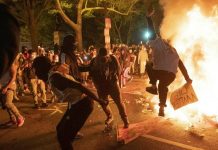 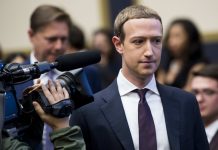 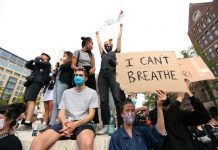 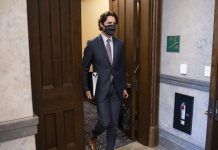 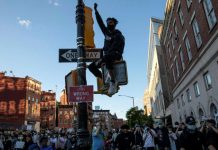 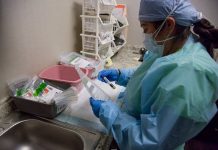 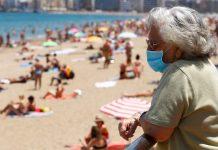