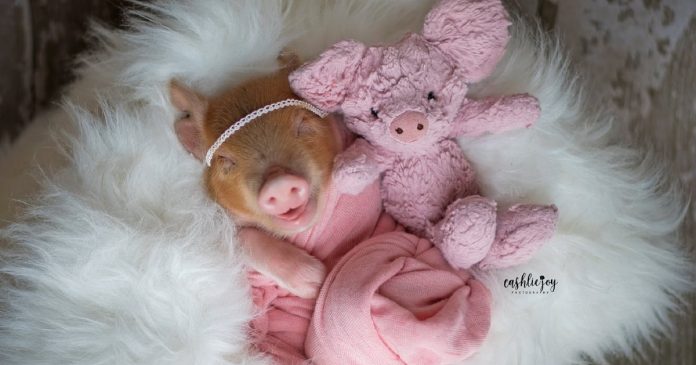 Cashlie White, a photographer from Oklahoma known for newborn and wedding portraits, can officially add “Piglet Photographer Extraordinaire” to her resumé after staging a newborn shoot for a 2-week-old piglet named Dynamite. Despite not having any experience photographing animals, Cashlie decided it was time for a project that was outside of her comfort zone.

“My friend Connie Hamilton is the owner of Hamilton Show Pigs,” Cashlie told POPSUGAR. “She posted a picture of Dynamite, who needed some special attention because she was the runt. When I saw it, I texted her and said that we had to do a ‘newborn’ shoot with her! I’d seen pictures of puppies like that, but never a pig!”

“Dynamite was easier than some babies I’ve worked with.”

Much to Cashlie’s surprise, working with a piglet was easier than she thought. “Dynamite was easier than some babies I’ve worked with,” she explained. “After her bath, we wrapped her up, rocked, and shushed her to sleep! The challenge was really just working with the profile of her face. Since she had a snout and not a flat featured face like a human baby, so I had to change my angles but other than that, it was great and so fun!”

Given Dynamite’s age, Cashlie went above and beyond to ensure that she was comfortable. “Just like a regular newborn shoot, I had a small space heater nearby, we kept the room quiet and she was most comfy when she was swaddled.”

Scroll ahead to see the results of Dynamite’s adorable newborn shoot. 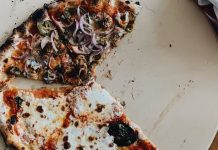 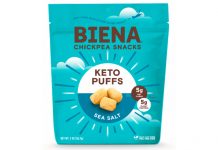 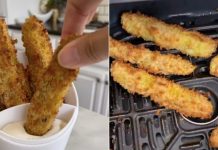 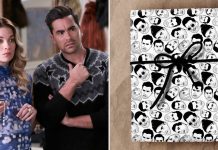 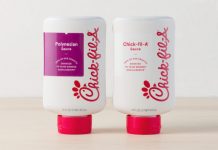 Chick-fil-A sauces to get nationwide rollout 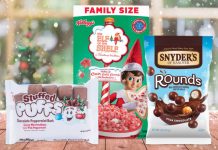 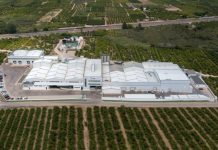 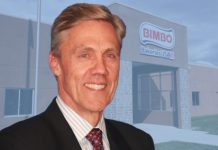 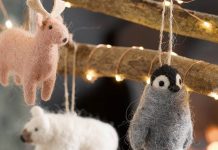 These Pretty Felt Christmas Ornaments Will Cozy Up Your Tree 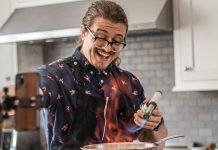 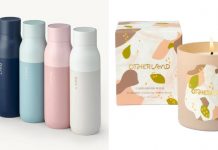 Nordstrom's Stocking Stuffers Are So Good, They'll Forget All About Those Big Gifts 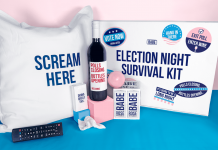