Now that Sony has revealed the technical specifications of its forthcoming console, including its powerful AMD Ryzen processor, SSD storage system for fast loading, 3D sound and 8K support, what everyone wants to know is – what will we be playing on the machine when it launches next year?

Here are the rumours and expectations, some more fanciful than others, but each one a distinct and enticing possibility.

It’s been almost three years since the acclaimed post-apocalyptic, open-world adventure arrived – and its accompanying DLC, The Frozen Wilds, showed there was plenty more to explore in this glorious, machine-filled dystopia. Developer Guerrilla Games has a history of supporting PlayStation launches (latterly with its Killzone titles), so a Horizon Zero Dawn follow-up seems extremely likely.

The next Batman Arkham title

Ever since Rocksteady wrapped up its Arkham franchise with Arkham Knight in 2015, there has been endless speculation over a new Batman title set in the Arkhamverse from WB Montréal, the studio behind the spin-off Arkham Origins. Still shrouded in mystery, but recently hinted at in a tweet from the studio, the title could perhaps be PS5 bound.

A long-running PlayStation staple that received the reboot treatment in 2016, the prospect of a follow-up to Insomniac’s whimsical adventure-filled platformer is an exciting one. It would be a welcome PS5 launch title, especially as it may be too soon for the studio’s inevitable sequel to Marvel’s Spider-Man.

From Software’s acclaimed Dark Souls series began a trend for evisceratingly difficult fantasy action games, and the developer’s PlayStation-exclusive take on the genre, Bloodborne, became a flagship title for the PS4. It is highly likely we’ll see a similarly challenging “Souls-like” game for PS5, whether it be a true Souls sequel, a Bloodborne follow-up, or a brand new title to showcase the visual power of PS5.

There have long been rumours of Rockstar’s next game being a follow-up to Bully, its underrated action adventure set in a boarding school. As reported by video game news site VGC, a version of Bully 2 was said to be in development for years but never saw the light of day. Could Rockstar give the project a new lease of life on PS5, or at least give us a remaster or remake of the original, purposefully designed for the next generation?

A new project from Bluepoint Gaming

After last year’s remake of Shadow of the Colossus and The Last Guardian, it has been confirmed that Bluepoint, a studio specialising in rejuvenating classic titles, is developing something for the next generation and it may be one of the first games to launch on PS5. PlayStation favourites Metal Gear Solid, Castlevania: Symphony of the Night, and Demon’s Souls have all been mentioned as candidates. The studio even posted a humorous image on Twitter that appears to reference at least seven much-loved old school franchises. Sadly, Croc: Legend of the Gobbos was not one of them.

PlayStation’s long-standing, landmark racing game series will surely scorch on to PS5, but could it be a launch title? Given studio Polyphony Digital’s long development cycles, it’s unlikely, but let’s see. There is so much potential from a series that has always pushed the PlayStation hardware – and a CES 2019 demo of previous title Gran Turismo Sport, running on an 8K TV, hinted at what might be possible with PS5’s AMD Ryzen CPU and 8K-compatible Navi GPU, while the console’s custom 3D audio unit would be perfect for capturing those bone-shaking in-car noise effects.

Sony Bend Studio has started working on its next project, if a LinkedIn post from one of its staff is to be believed. The obvious candidate is a sequel to this year’s zombie action romp Days Gone, but the team could also be resurrecting its previous franchise, the espionage thriller, Syphon Filter. Hopefully, the PS5’s SSD will do away with long loading times, a glaring issue in Bend’s most recent title.

Despite plenty of interest in the new samurai-inspired open-world adventure from Sucker Punch, there’s a serious lack of information available. A PS4 appearance has been confirmed, but now that the game has been delayed until the latter half of 2020, there is a very strong possibility of a Last of Us-style cross-generation release – and the game’s evocative recreation of Tsushima Island in the 13th century will certainly benefit from the extra visual fidelity of the PS5 system.

Sony Santa Monica’s reboot of its brutal action brawler series was a huge hit in 2018, winning multiple awards for its strong, involving narrative. The studio must surely be working on a follow-up, a possibility seemingly confirmed by job adverts asking for staff with knowledge of the GoW legacy.

Ever since the cross-generational release of GTA V back in 2013, the GTA franchise has been dormant, with Rockstar’s development energies focused on adding content to the extremely profitable GTA Online. Indeed, the developer hasn’t announced that it is developing a new title in the series, but just imagine Vice or Liberty City mapped and rendered on next-gen hardware. 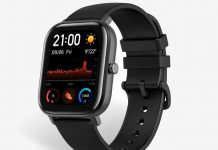 Working from home was the dream but is it turning into a nightmare? | John Naughton 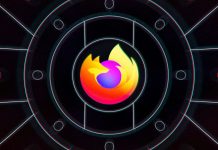 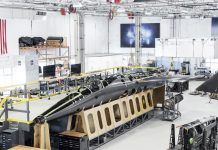 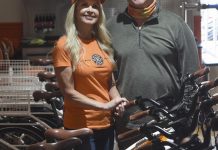 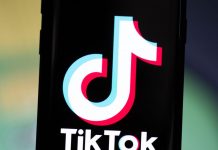 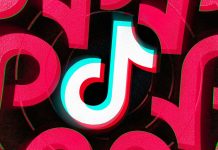 Trump gives TikTok a new deadline: 90 days instead of 45 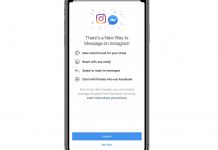 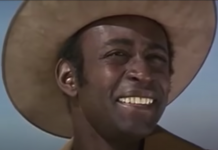