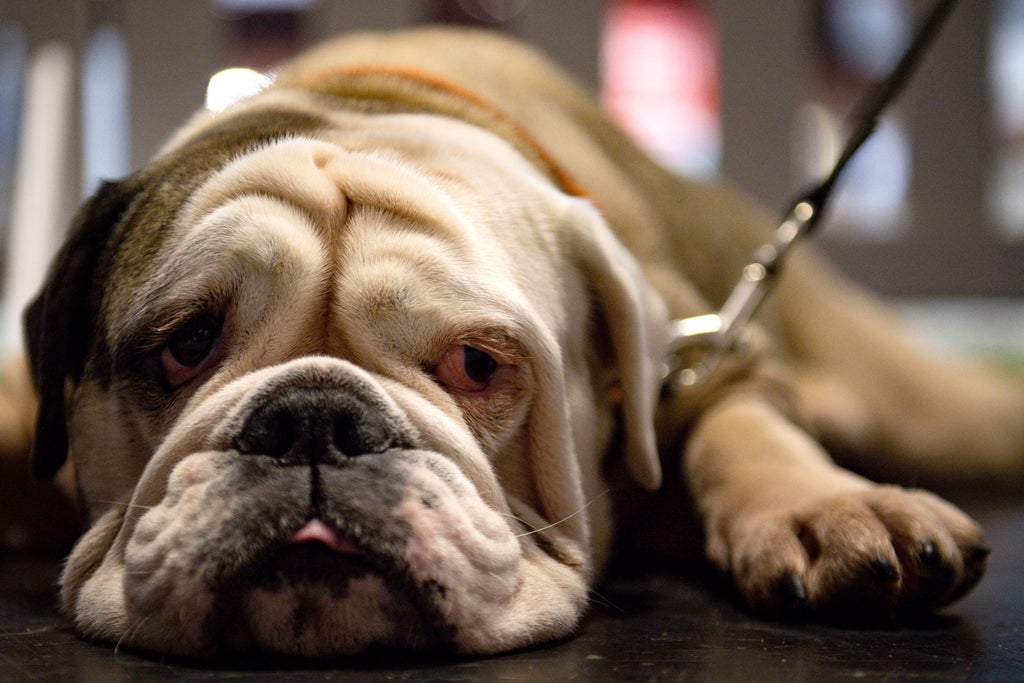 Courts will be given powers to hand out tougher punishments for animal cruelty crimes under sentencing guideline proposals.

The Sentencing Council wants to introduce new guidance for magistrates and judges on how to sentence the most serious offences, such as causing unnecessary suffering, tail docking and animal fighting, after Parliament raised the maximum penalty for the crimes from six months to up to five years in jail.

The move will reflect changes brought in by the Animal Welfare (Sentencing) Act 2021 and are under consultation until August.

Sentencing Council member Judge Rosa Dean said: “Animal cruelty is a serious offence and can cause great distress to animals who have been ill-treated or neglected or even forced to fight each other for entertainment.

“Animals are not able to defend themselves or draw attention to their suffering, and it is important that courts have the powers to deliver appropriate sentences to offenders who commit these crimes.”

Under the proposed changes for the most serious offences, “sadistic or extreme cases or those carried out in the context of commercial or organised criminal activity” will be assessed at the “highest culpability”.

Cases involving multiple incidents, or the use of significant force will also increase an offender’s culpability, the Council said.

Where an offender’s actions have caused an animal to die or sustain life-threatening injuries, or have caused substantial pain or suffering, this may also attract a higher sentence than previously.

Where a case affects a significant number of animals, involves images of the cruelty being shared on social media, or is committed in the presence of children, these will now be treated as aggravating factors.

“We’re pleased that the Council is seeking views on the guidelines and that animals will soon have better protection from those who hurt them and exploit them.” 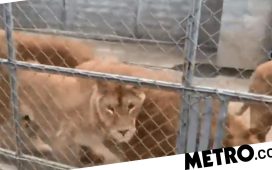 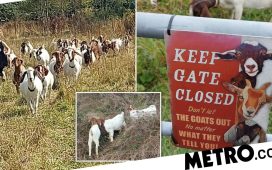