FRANKFORT, Ky. (AP) – Republican lawmakers unveiled a state budget plan Saturday that stakes out their authority over how Kentucky spends the next massive infusion of federal pandemic relief.

Kentucky’s government is expected to receive about $2.4 billion in federal aid, and the budget bill includes language giving the GOP-led legislature “express authority” over how it’s spent.

Senate budget committee Chairman Chris McDaniel said he hopes lawmakers have discussions with Beshear soon over how the federal relief is used.

“Ultimately the governor is responsible to go out to execute on those things and certainly has a major seat at the table as we decide them, but constitutionally the legislature is who is charged with the oversight of the spending,” McDaniel said Saturday.

“With our country in a recession, the governor does not believe we should be timid, but instead use these dollars to build the better Kentucky we all deserve,” she said. 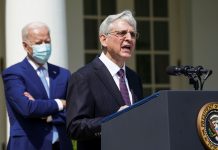 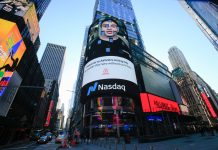 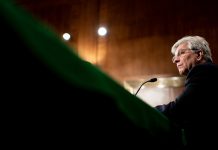 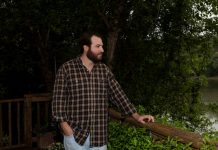 Why Amazon’s Workers Sided With the Company Over a Union

FTSE 100 closes above 7,000 for first time since Covid crash 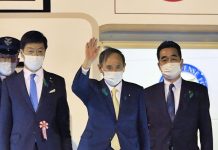 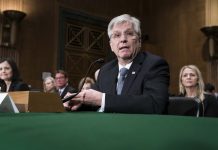 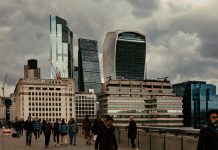 How Can the City of London Survive Brexit? 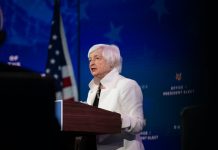 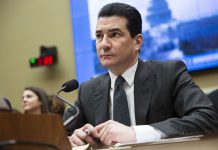 Dr. Scott Gottlieb explains why he believes Covid won't be eradicated in U.S. like smallpox