While Pixar films normally feature original shorts ahead of new releases, Disney’s recent acquisition of Fox has created a new universe of connections as they have revealed that Onward is set to feature a short from The Simpsons centered on the youngest member of the iconic animated family, Maggie!

Set in a suburban fantasy world, Disney•Pixar’s Onward introduces two teenage elf brothers who embark on an extraordinary quest to discover if there is still a little magic left out there.

The feature will be directed by Dan Scanlon (Monsters University) and produced by Kori Rae. Scanlon said that Onward was inspired by his own relationship with his brother. 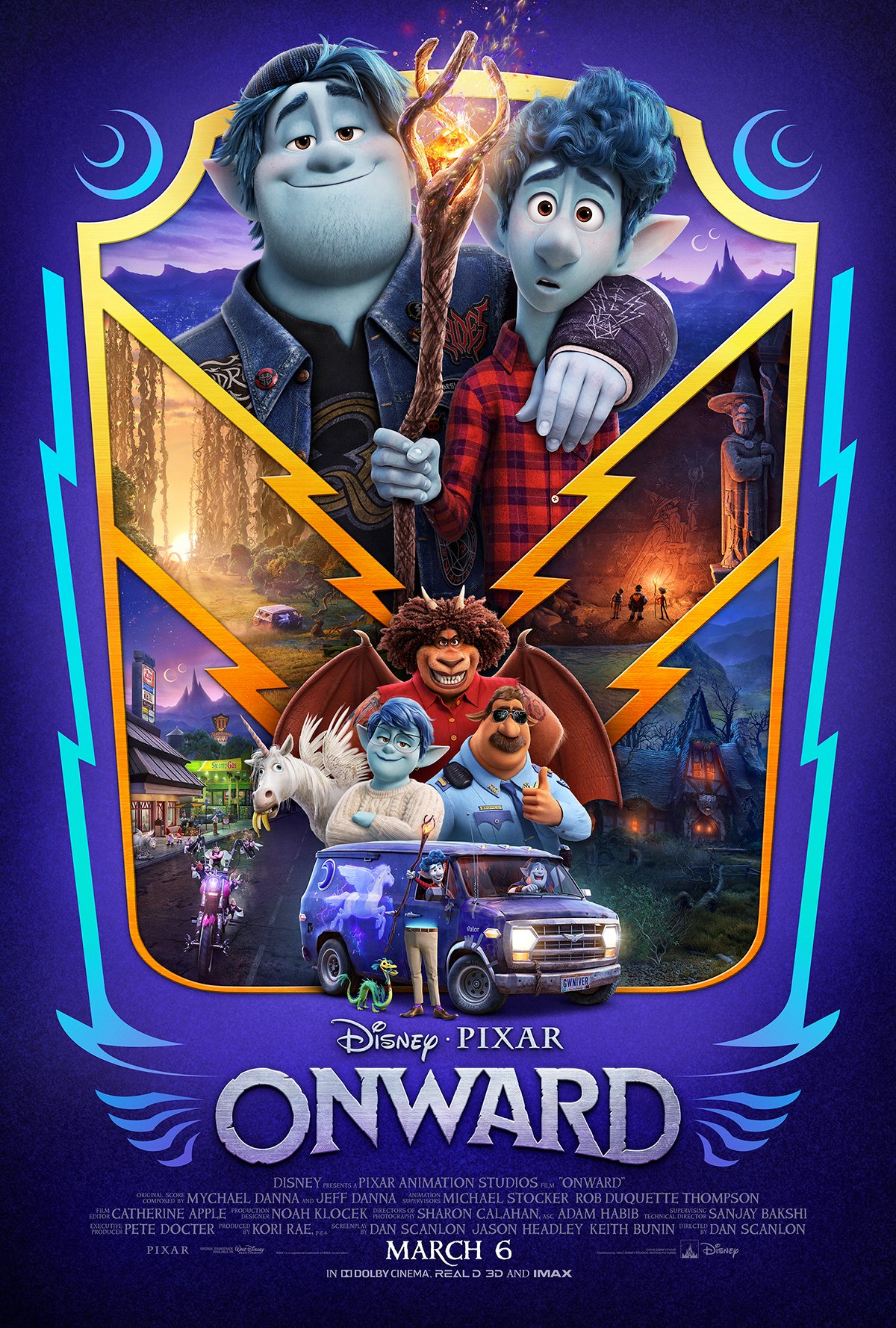 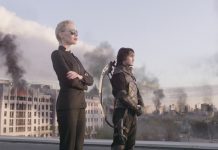 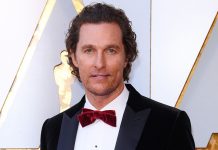 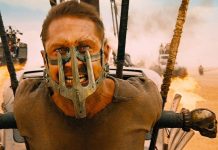 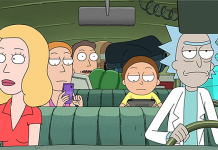