The signature 17-story tower building, at 2301 SE 17th St., stands alone as a hollowed-out hulk after the demolition of adjacent buildings. A plan to rehab it – including restoration of the rotating lounge atop the building – won’t be done until 2023, a year later than expected.

“Unfortunately, COVID did cause delays to the start of construction,” Jessi Blakley, a Tavistock vice president, acknowledged Monday.

Pier Sixty-Six is one of many projects stalled by the coronavirus in South Florida. The renovation of a large part of Broward County’s convention center on the opposite side of the Intracoastal Waterway has met the same fate.

Tourists had stopped traveling, cruise lines stopped sailing and groups canceled events, forcing county officials to weigh the long-term effect of the pandemic on the ability to pay for parts of the overhaul over the next 30 years.

Finances are not an issue for the Pier Sixty-Six project, said city commissioner Ben Sorensen. He said the company has routine questions to answer about “electrical, engineering, fire, landscaping and plumbing.”

Neighbors from the toney Harbor Beach district have raised only one concern, he said: “’Why aren’t they moving faster?”

Blakely attributed the delay to “rapidly evolving circumstances of COVID-19 and the size and complexity of the project,”

Tavistock bought Pier Sixty-Six in 2016 with the intent to modernize the decades-old attraction. The site occupies 32 waterfront acres in the Harbor Beach district on the east end of the causeway bridge, north of Port Everglades.

The planned additions include a 10-story hotel with two-story pool deck, a restaurant, spa and meeting rooms. Also included would be waterfront luxury condominiums and single-family homes and 32,000 square feet of retail and office space and a public marina promenade.

The first phase of construction will include the hotel and amenities, including a marina promenade, parking podium, condo building, retail, office and restaurant space “and a few low-rise buildings alongside the pool decks.”

A second phase calls for a condo building. “The remaining residential buildings (villas and single family homes) will be part of the next phases,” Blakley said.

Despite the delay in plans, developers have used the extra time to improve the design, amenities and safety aspects of the project, which will see the tower remain in place, she said.

The original completion date was in 2022. Now the goal is to start construction this fall with completion in the fourth quarter of 2023. Blakley said the company remains “fully committed” to redeveloping the site.

“I’m happy to report that we have submitted for construction permits with the city of Fort Lauderdale and are continuing conversations to address their comments,” she said. “We anticipate having permits by summer, which is when we would begin rebidding the project.”

Tavistock had made some in-roads with construction: After a groundbreaking early last year, it completed a dredging project on the north marina adjacent to the hotel property and installed new docks at the south pier, she said.

The marina continues to operate and currently hosts a number of large yachts on both sides of the 17th Street Causeway. It offers 164 slips with 5,000 feet of dockage.

Here’s a timeline of key dates surrounding the massive redevelopment of the Pier Sixty-Six Hotel and Marina, starting with its acquisition by Tavistock.

– 2017: Tavistock acquires The Sails Marina property on the south side of 17th Street Causeway. Hurricane Irma forces temporary closure of hotel after damaging dozens of rooms in the tower.

Bitcoin plunges through $30,000 to lowest since January, then rebounds – business live 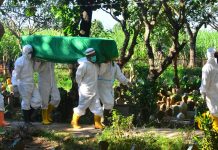 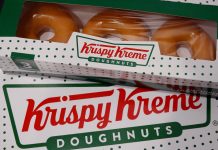 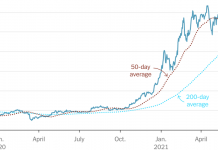 Bitcoin Tumbles Below $30,000, but Supporters Take a Long View 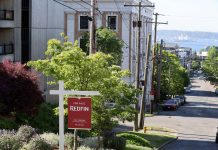 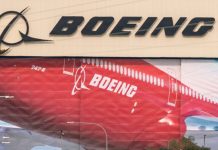 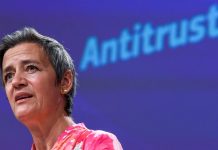 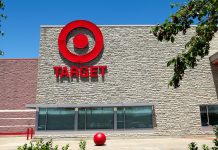 Target unveils sustainability goals, pledging to keep its products out of landfills, create net-zero emissions by 2040 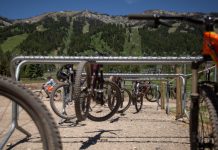 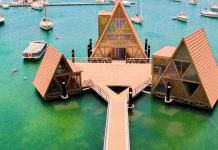 An Architect With an Eye on the Environment 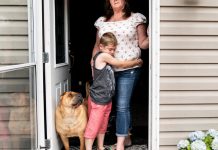