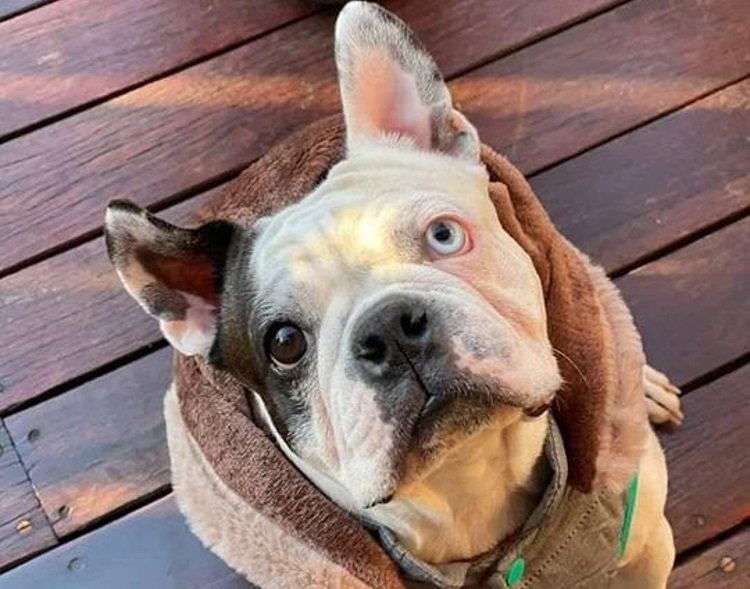 It’s been more than two weeks since Skunk has been missing.

A Cape Town family is on a mission to find their epileptic Boston Terrier and has offered a R10 000 reward for the return of their beloved pet.

Skunk, a black and white terrier with one blue eye and spots on its stomach and ears, went missing at Overseers Cottage, Constantia Nek in the Table Mountain National Park.

Rotma Shachar and her husband, Andrew Whitehouse, were on an outing with a group of friends and their furry friends about three weeks ago when tragedy struck.

“We were making our way down from the Overseers Cottage, where we stayed for the night, to the parking lot in Constantia Nek. I had to go down with the van and the luggage. There were 12 of us on the getaway. While I was busy with my luggage, the others walked down along with Skunk and our [other] dog,” Shachar said.

“At some point of the walk, around midway, Skunk was lagging behind, which was very unusual because he is always up ahead, eager and full of beans,” she added.

Shachar said her husband tried to walk back up to the dog and called, but Skunk, being partially deaf in one ear and easily disoriented, ran in the opposite direction. 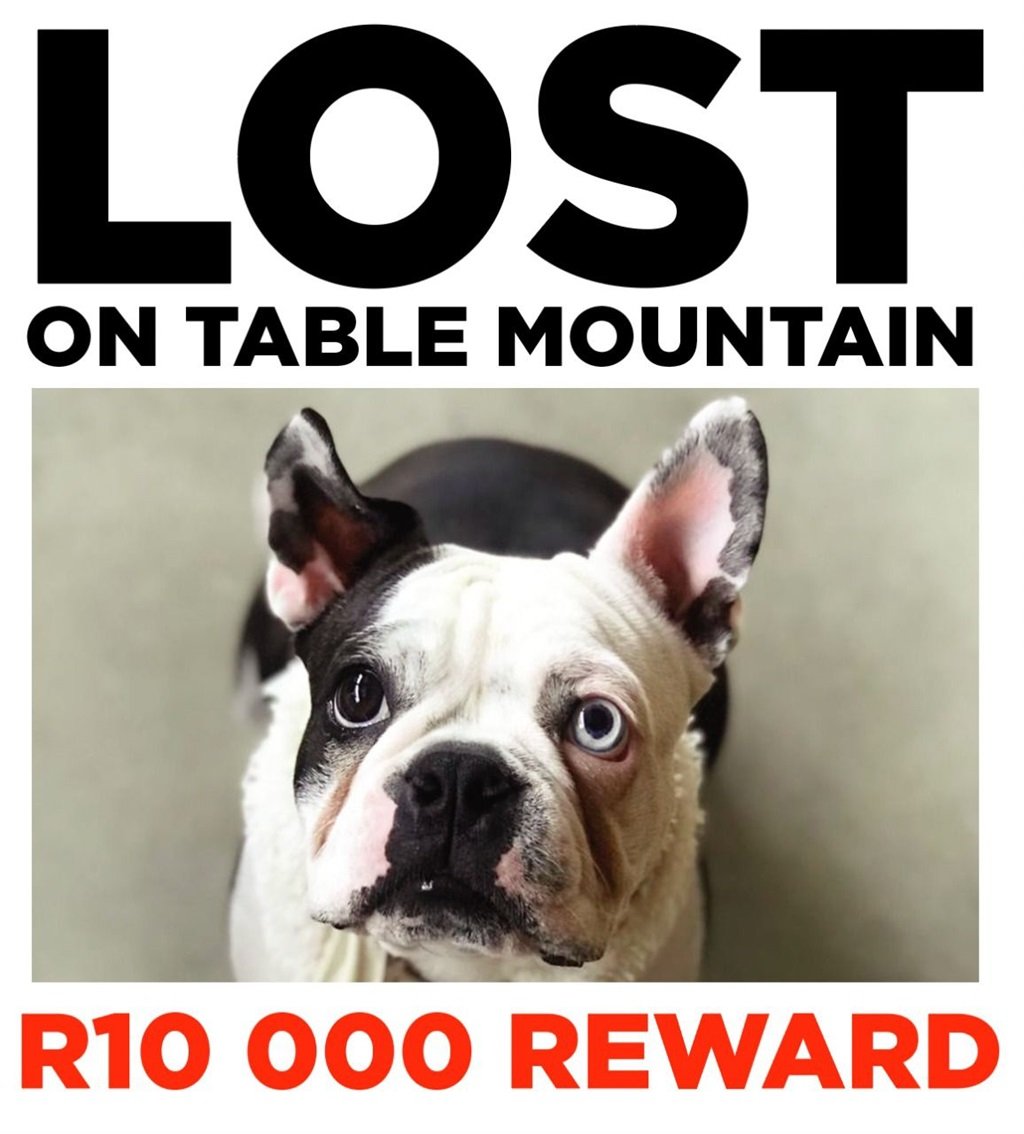 A reward of R10 000 has been offered for the return of Skunk the dog,

“Andrew tried to keep up but it’s a steep part of the jeep track and he couldn’t. Very soon he lost sight of Skunk. It didn’t take long to spread the word to anyone and everyone walking on those paths to be on the lookout. But there was only one reported sighting, around 20 minutes after he disappeared,” Shachar added.

The family said they searched everywhere but to no avail.

We met up with a rescue team with a thermal drone that came to the mountain at night, when we discovered Skunk was gone and searched the entire area. I will never forget a young guy, running up the mountain at 22:00 with his head torch.

“When I stopped to tell him about Skunk, he told us that is why he is there – a trail runner from Fish Hoek who came out in the middle of the night to help look,” said Shachar.

According to the family, a friend went as far as contacting an animal communicator, who began tracking down the dog while posters were distributed in and around the area. 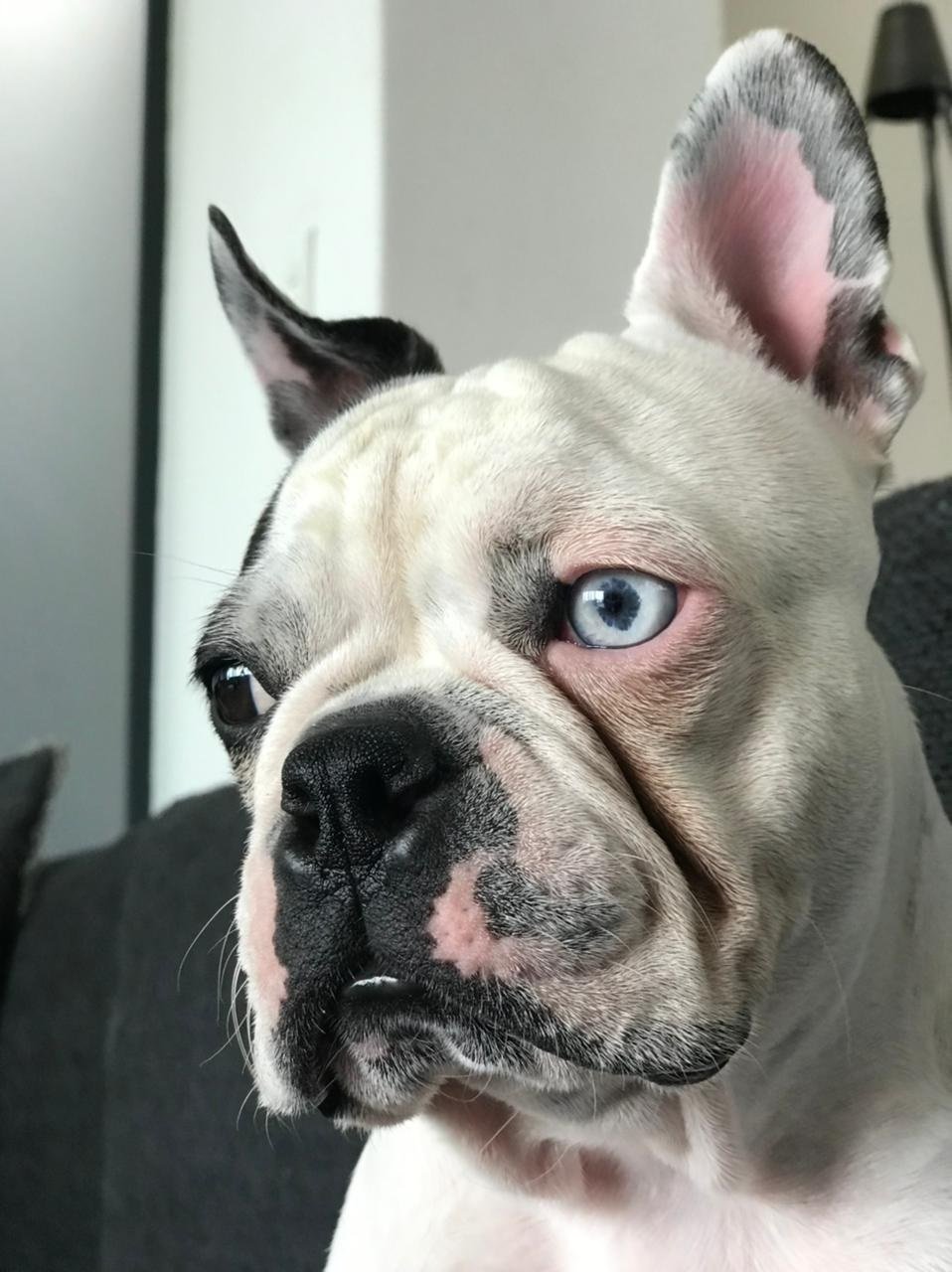 Skunk has one blue eye and spots on his stomach and ears, he has been missing for over two weeks.

Trained sniffer dogs were also roped in and went back to the mountains every day to look for Skunk.

A group of sniffer dogs also arrived from Joburg to help with the search, but there has been no sign of the dog.

It has been the most tormenting few days of our family’s life. It is difficult for some people to understand, but Skunk is part of the family. We want him back desperately, we miss him so much.

Skunk has epilepsy and needs to take medication three times a day. This has increased the family’s worries.

“We’ve been going back to the mountains every day with the hopes of finding him. Sometimes we drive around aimlessly, but we just feel so helpless,” she said.

The family is hopeful the reward will bring Skunk back home safely.

“We feel like all we can do is spread the word so that if he’s out there and all alone, maybe our Skunk can be one of those crazy, outlier miracle reunions,” she said. 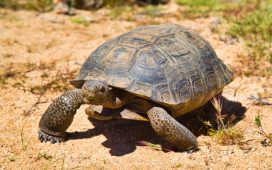 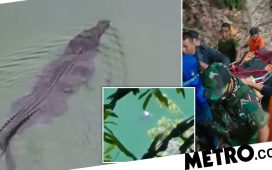 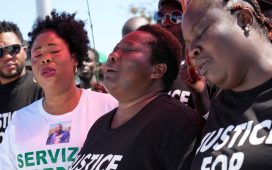 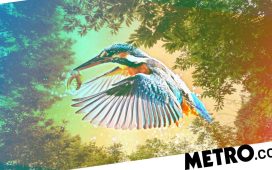