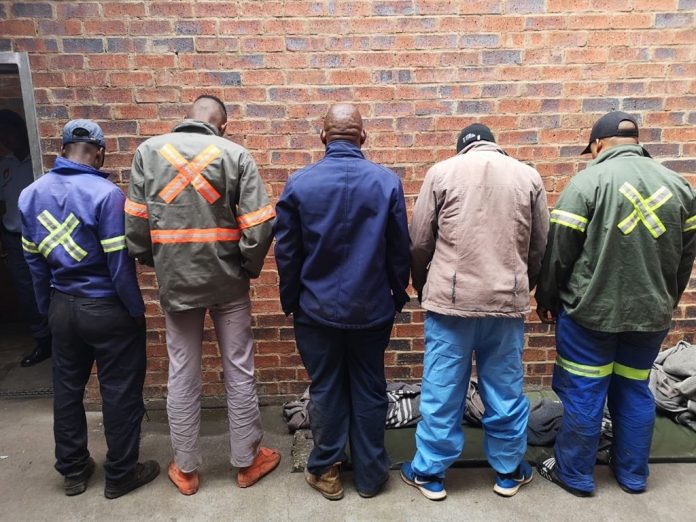 Five men aged 20 to 42 were arrested in the Northern Cape on Saturday at about 23:00 for allegedly hunting illegally.

SAPS members who were busy with patrol duties responded to a complaint of a suspicious vehicle that was driving at high speed on Main Road in Severn near Kuruman.

“While searching the bakkie they found one gemsbok, one kudu and one wildebeest to the value of R30 000. The members further recovered one rifle and nine rounds of ammunition,” Ramatseba said.

“Five suspects were arrested after failing to give a satisfactory explanation to the officials. A Toyota bakkie was also confiscated.”

Major General Johan Bean, commander of the John Taolo Gaetsewe cluster, commended the SAPS members for their commitment and dedication.

The five suspects will appear in the Kuruman Magistrate’s Court on Monday. 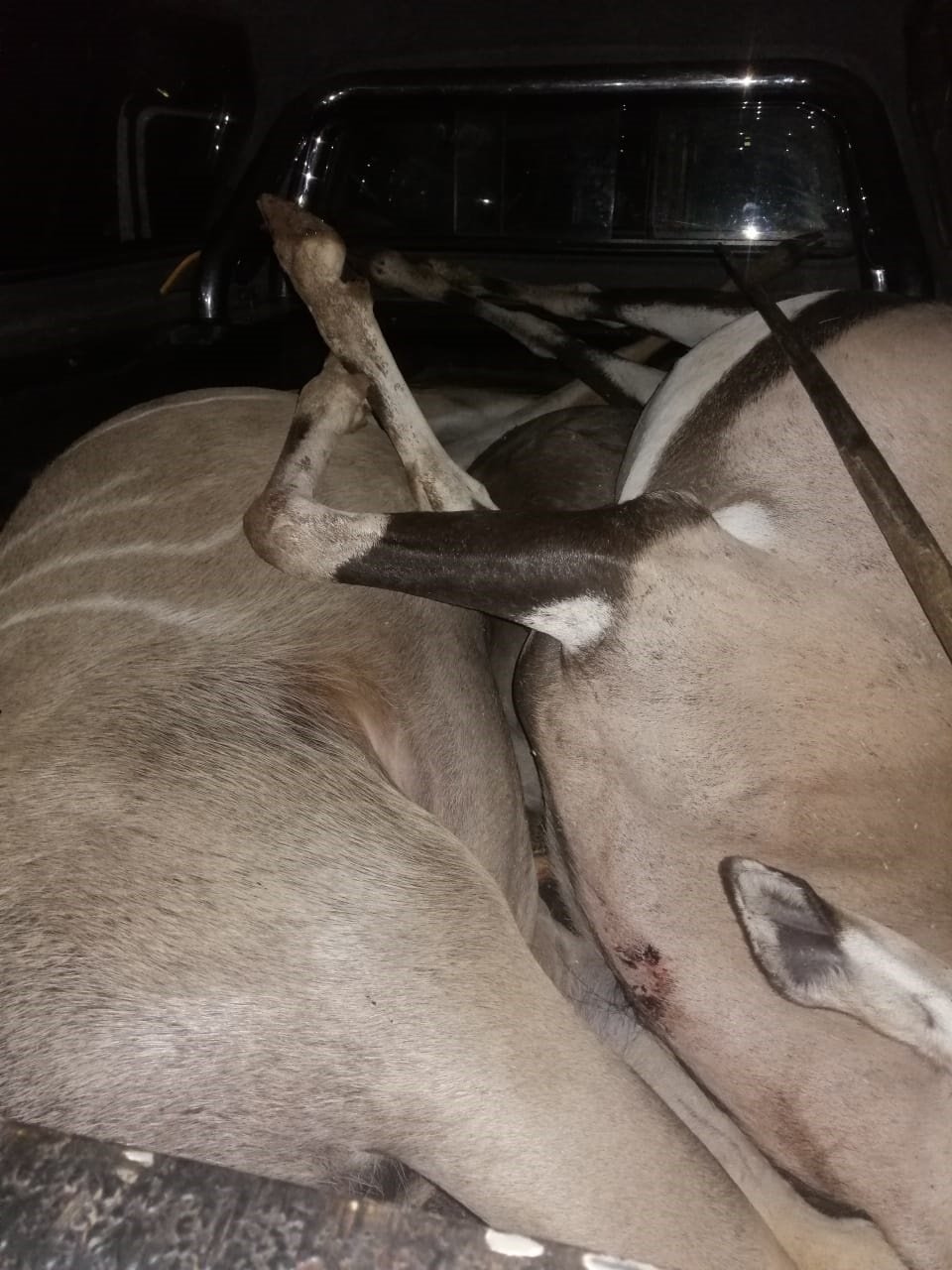 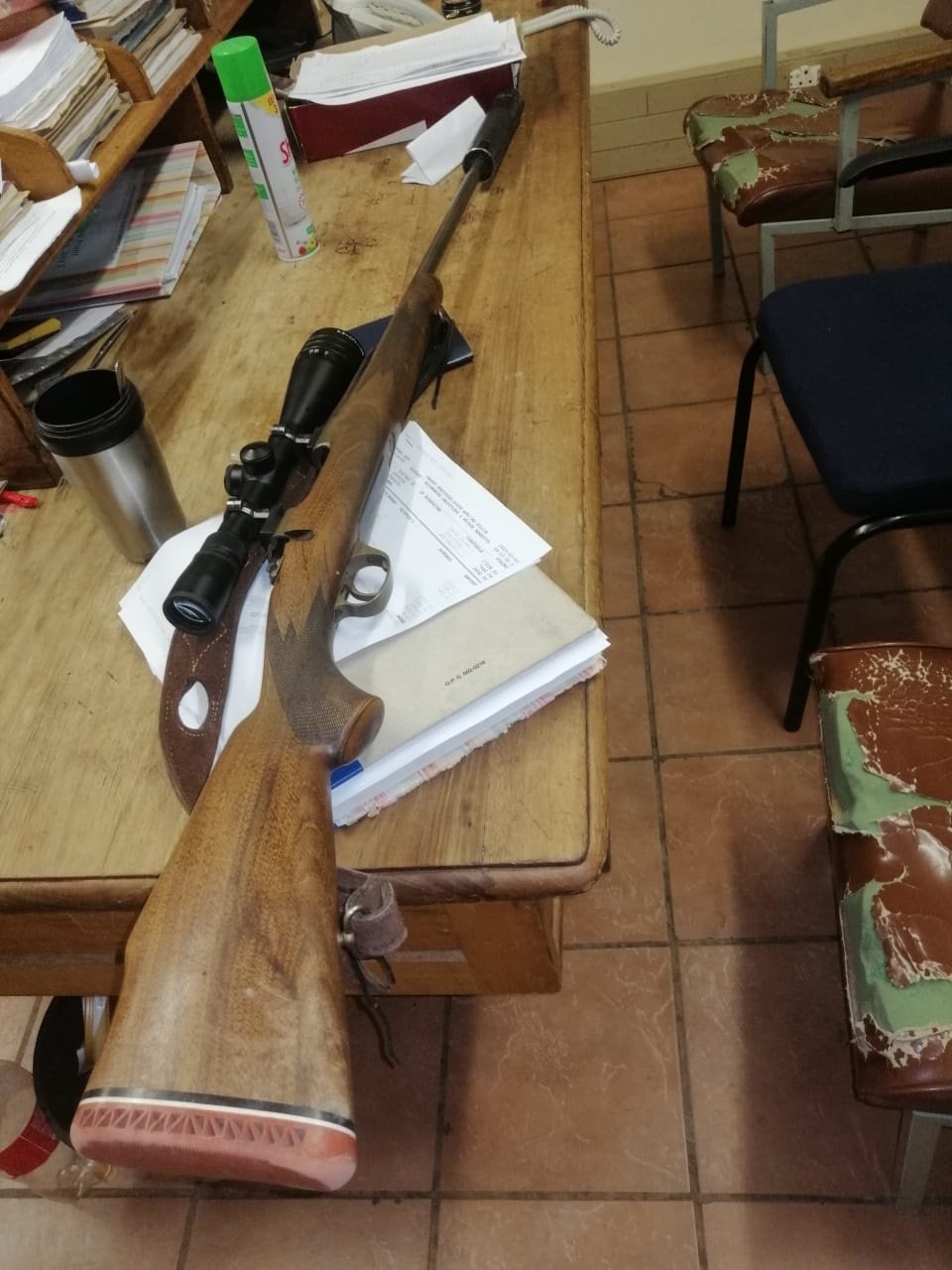 Five men were arrested for allegedly hunting illegally in the Northern Cape. (Supplied by SAPS) 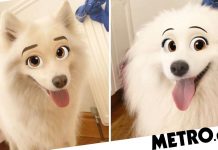 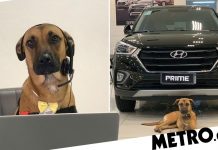 Country diary: an endearing little scrap of life darts round the garden 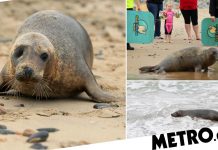 Rescue centre release adorable one-eyed seal back into the sea 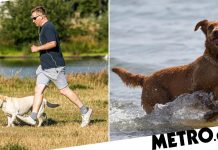 How to keep your dog cool during extreme temperatures

The best advice I ever heard