The 2022 Presidents Cup is officially underway at Quail Hollow Club in Charlotte, North Carolina. The biennial event pits 12 United States golfers against a team of 12 international golfers (except Europe) in a four-day match play quest for the cup.

Fresh off his second-straight Fortinet Championship win, Max Homa is making his team-event debut and will sport the red, white and blue for the first time.

Check out some of the best photos from the week in Charlotte below: 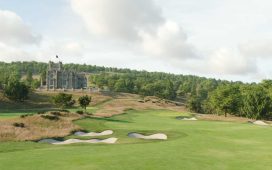 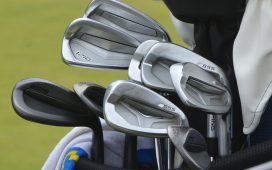 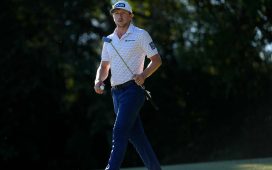 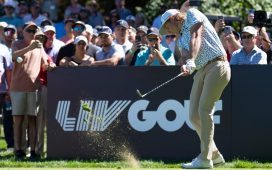 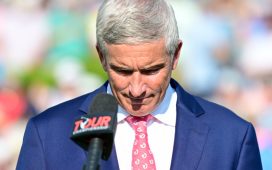 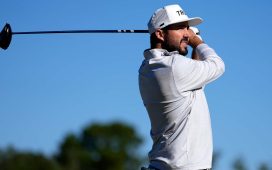 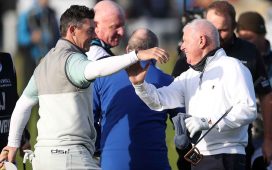 Rory McIlroy’s dad mishits, and hot mics DO NOT miss his 2-word reaction 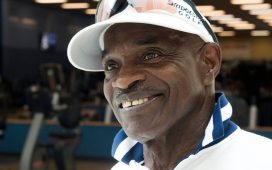