PHILADELPHIA (AP) – Philadelphia has filed a lawsuit against Juul Labs, accusing the company of being responsible for what city health officials call an epidemic of e-cigarette use among teens and young people.

The city is the latest in a long string of states, cities and other municipal entities to file a lawsuit against the company over use of electronic nicotine devices by young people. The lawsuit announced Wednesday was filed in California, the home of Juul Labs.

Philadelphia officials allege that Juul intentionally marketed its products to young people, saying Philadelphia health studies have recorded dramatic increases e-cigarette use among school-aged children after years of declines in regular cigarette use.

A message seeking comment was sent to the company. WPVI-TV reports that earlier this month Juul announced a collaboration with nonprofit We Card aimed at preventing sales of age-restricted product to minors and called combating underage use “a key priority as the company works to help reset the vapor category.”

The 2020 National Youth Tobacco Survey reported about 1.8 million fewer U.S. youth currently using e-cigarettes compared to last year but said 3.6 million youth are still currently using e-cigarettes, WPVI reported. In a statement last month, Juul said it was “encouraged that underage use has declined significantly, which shows the importance of evidence-based interventions” while vowing to continue to try to prevent underage use. 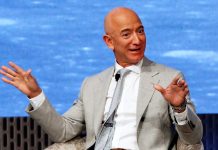 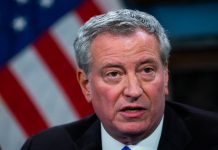 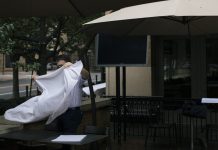 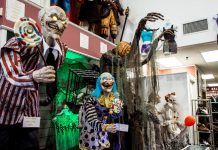 Get Your Hand Sanitizer Costume. Halloween Is Still Happening. 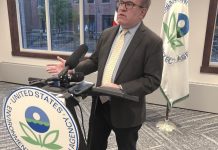 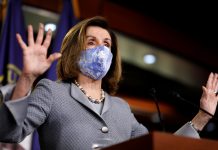 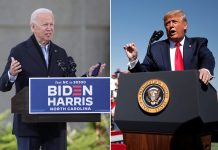 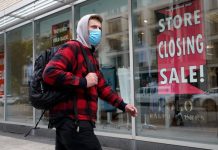 The American Economy Was Hit by a Bus. It’s Healing, but Slowly. 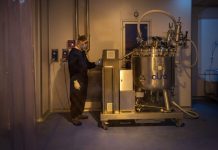 Gilead’s Covid-19 Drug is Mediocre. It Will Be a Blockbuster Anyway.

Chickens to be culled after bird flu found on Dutch farm