PGA Tour rookies achieve their dreams, but can they keep their dream jobs?


NAPA, Calif. – Callum Tarren wondered when he might be getting his PGA Tour card.

The 30-year-old England native seemingly had worked a lifetime to gain admission to the big leagues. He finished tied for fourth at the Nationwide Children’s Hospital Championship three weeks ago, a result that locked up one of the 25 PGA Tour cards given out in the Korn Ferry Tour Finals with one event still remaining. But he skipped the ceremony a week later to fly home and spend time with his first child, Sofia, born two weeks earlier.

Tarren’s friend, David Skinns, a 39-year-old journeyman pro from England who spent time during golf’s pandemic shutdown as both a bartender and DoorDash driver to make ends meet before earning his card too, made sure Tarren received the grand symbol of Tour membership at the Fortinet Championship, the first of 48 tournaments that make up the 2021-22 PGA Tour season. Skinns marked his golf ball on the putting green with Tarren’s card during a practice round at Silverado Resort & Spa’s North Course.

Tarren and Skinns aren’t the only ones who have waited a long time to achieve their dream of playing on the PGA Tour. Justin Lower, 38, attended Q-School six times, missed earning his card by a single shot in 2018, and needed to pitch to a foot from 30 yards to save par at the final hole at the Korn Ferry Tour Championship in Indiana to secure the last card. Lower still wasn’t sure if he’d done enough until his fellow pros and caddies showered him with beer and champagne. When he finally grabbed hold of his coveted PGA Tour card, Lower said, “It’s heavier than I thought it would be.”

All the feels. ❤️@justinlower_1 immediately after securing @PGATOUR card. pic.twitter.com/GTUGLRLcgk

There are 27 rookies in this season’s class on the PGA Tour, the most since 2011 when 35 earned cards, and 26 of them are in the field this week (all but Matthias Schwab). Max McGreevy and Jared Wolfe are making their Tour debuts.

Some, like Aaron Rai, a 26-year-old Englishman who once holed a record 207 straight 10-foot putts at age 15, needed just three starts in the Korn Ferry Tour Finals to graduate while others such as Scott Gutschewski, 44, is returning to the big leagues full time for the first time since 2011. He made just two PGA Tour starts in the past 10 years. How did he celebrate his success? He went to Denny’s.

“It ain’t Applebees, but still pretty fancy,” he tweeted.

Hayden Buckley was the last man to get into the Korn Ferry Tour’s Lecom Suncoast Classic in February and then birdied the first hole of a sudden-death playoff to jumpstart earning his Tour playing privileges. Membership has its privileges. It also means having to play against the likes of World No. 1 Jon Rahm and PGA Championship winner Phil Mickelson, who headline the field this week in Napa.

But there are no guaranteed contracts in professional golf. Stephan Jaeger is back for his third tour of duty. He was the Korn Ferry Tour Player of the Year, winning his sixth career title on the circuit, tied for second most all time, but he’s yet to record a top-10 finish in 62 starts on the PGA Tour. Still, he remains undeterred.

“I’ve done a lot over the last year and that’s given me a lot of confidence that like, ‘Hey, I can do this out here,’ ” he said.

Lower shares Jaeger’s never-give-up attitude. The 11-year-pro shed tears of joy when he finally secured the job he’d always dreamed of. This week marks the arrival at his destination, PGA Tour member, but the real work had just begun.

“It means everything,” he said, “and I don’t think this is it. I don’t think my journey is over at all. I think it’s just getting started.” 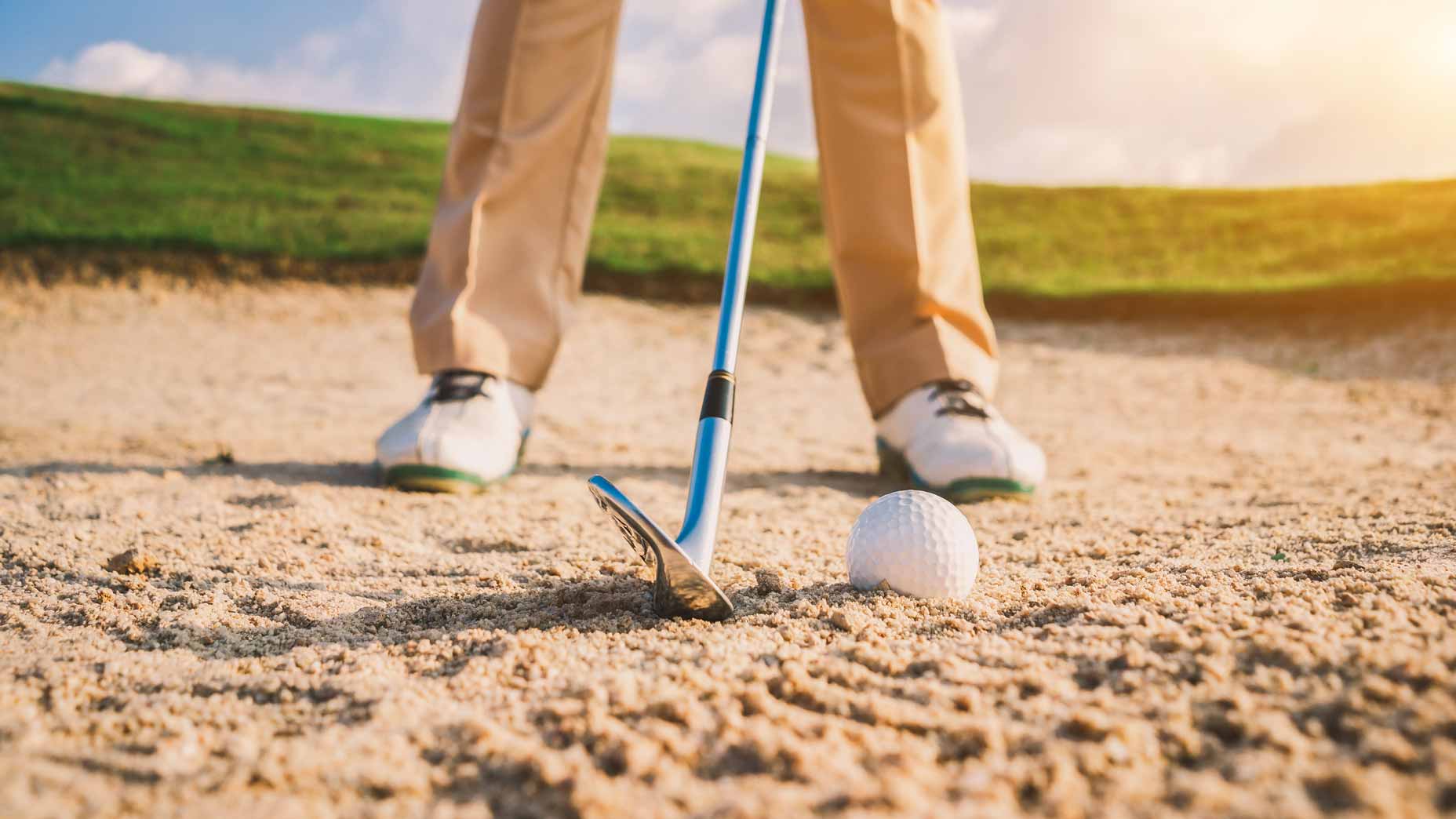 Fully Equipped mailbag: Is there an ideal wedge setup for a beginner? 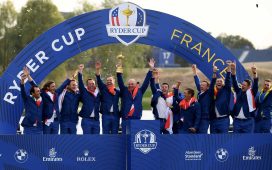 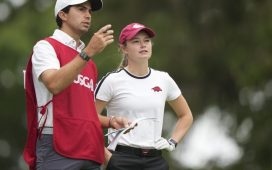 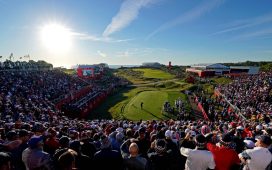 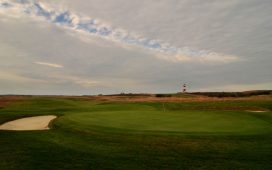 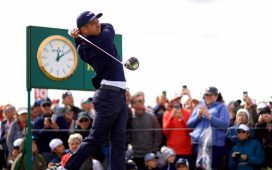 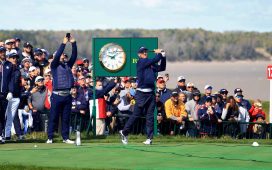 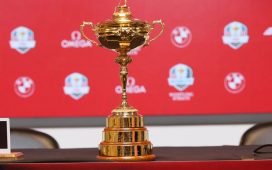 How big is it? Who is that on top? What's it made out of? Interesting facts about the Ryder Cup trophy 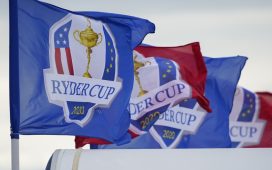 A beginner's guide to the Ryder Cup: Scoring, golfers, details of the event at Whistling Straits