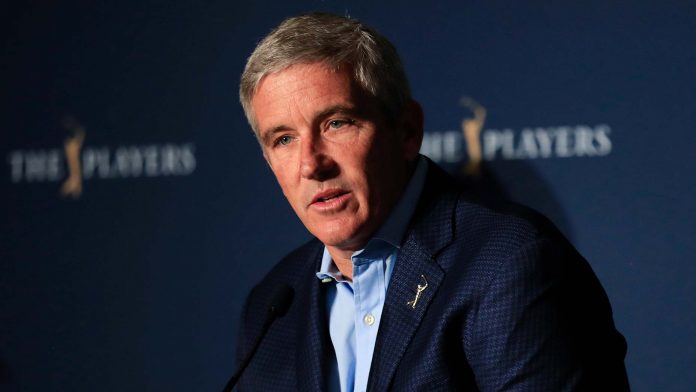 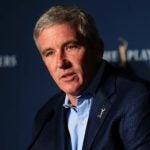 Golf’s two biggest men’s tours are teaming up like they never had before. The PGA and European Tours announced on Friday the beginning of a strategic alliance, one that will see the two leagues collaborate on commercial opportunities and global media rights in certain regions.

It will also mean more collaboration on global scheduling, prize money and playing privileges for both tours’ memberships. Through the deal, the PGA Tour has also acquired a minority investment stake in European Tour Productions, the European Tour’s Media Production company that produces and distributes content.

“We are thrilled to announce this further strengthening of our partnership with the European Tour, and we look forward to working together for the benefit of the men’s professional game and for golf fans around the world,” said Jay Monahan, the commissioner of the PGA Tour, in the release.

Keith Pelley, the chief executive of the European Tour, said discussions with Monahan about such an alliance started to “crystalize” earlier this year.

“We shared the challenges of working through a year neither of us could have ever imagined and we found definite synergies in many areas of our respective Tours,” Pelley said. “That gave us the impetus to move forward together and arrive at this momentous announcement we are making today.”

It’s unclear what this means for the future of the upstart Premier Golf League, a proposed world tour backed by the Raine Group that planned to feature big stars, smaller fields and mega prize money. Golfweek’s Eamon Lynch reports that the Raine Group, representing the Premier Golf League, also submitted a bid to claim a stake in the European Tour.

Berhow is the managing editor at GOLF.com, the site’s primary homepage editor and the edit team’s on-site lead during major-tournament weeks. He plans the site’s daily coverage, marquee story placement and long-term content rollout for magazine pieces and special projects. He writes for both the website and magazine, edits and assigns stories. Berhow also contributes to podcasts and appears on camera for a variety of digital programming. The Minnesota native attended Minnesota State in Mankato. 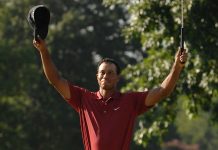 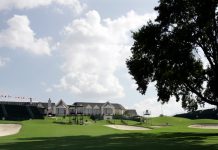 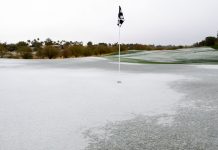 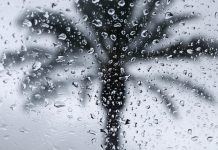 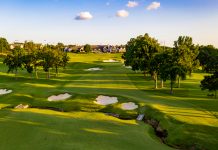 PGA Championship heading from Trump Bedminster to Southern Hills in 2022 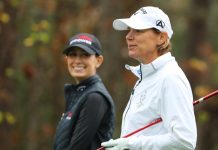 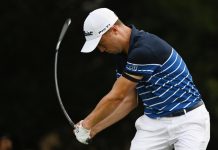 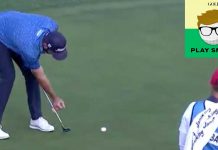 'That's next-level': The secret to this pro's 'snail' putting stroke 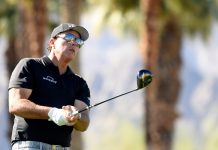 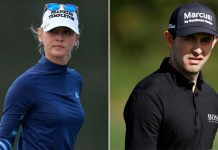 2 pros' weekend performances show the importance of never giving up 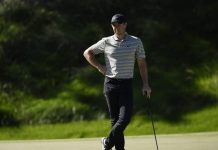 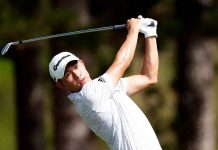 The biggest misconception average golfers have about their iron play, according to Collin Morikawa