Petra Kvitova was forced to withdraw from the French Open before her second-round match after suffering a freak injury during her press duties. Kvitova fell as she left a broadcast interview and hurt her ankle, and decided to withdraw after undergoing an MRI scan.

“It is with great disappointment that I announce my withdrawal from Roland Garros,” Kvitova wrote in a statement on social media. “During my post-match press requirements on Sunday, I fell and hurt my ankle. Unfortunately, after an MRI and much discussion with my team, I have made the tough decision that it would be unwise to play on it. It’s incredibly bad luck, but I will stay strong and do my best to recover in time for the grass-court season.”

The 11th seed’s withdrawal comes the day after Naomi Osaka pulled out of the tournament amid a row about her decision not to attend post-match press conferences in Paris. Kvitova had opened her campaign by saving a match point in the first round against Greet Minnen, recovering to clinch the match 6-7 (3), 7-6 (5), 6-1.

Kvitova reached the semi-finals of Roland Garros last year before losing to Sofia Kenin. However, her best chance of winning her third grand slam title remains at Wimbledon, where she won her two previous slams in 2011 and 2014. The 31 year-old will hope to be ready to contest at least some of the grass season, which begins next week in Nottingham.

The Czech was due to face Elena Vesnina of Russia in the second round, who now moves into her first third round since 2017. Vesnina, a former top 15 singles player and doubles No 1, is in the process of returning to the sport after maternity leave. She won her first match in three years in her first round against Olga Govortsova. 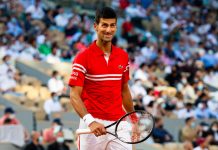 In Making the French Open Final, Djokovic Edges Closer to His Rivals 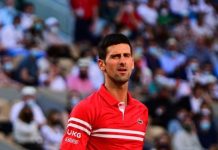 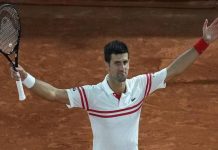 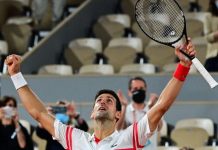 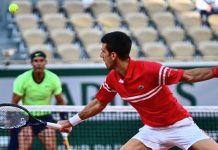 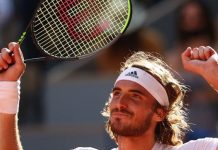 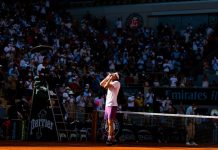