Outhalf Jack Crowley will make his full Champions Cup debut in their third round Pool B game against Castres in the Stade Pierre Fabre on Friday night.

Crowley, who turns 22 on Thursday, will be making only his eighth appearance for Munster and just his third start, having appeared in his first European game off the bench when Munster beat Castres 19-13 at Thomond Park four weeks ago.

There are five changes from the side which beat Ulster last Saturday. Captain Peter O’Mahony returns after sustaining a leg strain in the warm-up before that Ulster game, with Andrew Conway, Keith Earls, Conor Murray and Jack O’Donoghue also coming back into the side. Last week’s Man of the Match Tadhg Beirne reverts from flanker to lock.

Damian de Allende has still not recovered from the knee injury which ruled him out of last week’s game and with Ben Healy joining Joey Carbery on the injury list, the 22-year-old Jake Flannery – like Crowley also promoted from the academy to the senior squad this season – will provide cover at outhalf.

After just four appearances for Munster – three of them off the bench – Flannery is thus in line to make his Champions Cup debut as a replacement. Jean Kleyn is also included in the match day squad after missing out last week due to a knee injury.

For their part Castres have reverted to the core of the match-day squad which pitched up in Thomond Park a month ago and secured their second losing bonus point of their European campaign. Only centre Thomas Combezou and fit-again outhalf Ben Botica are retained from last weekend’s 15-9 win over Stade Francais at home.

All told, 15 of the match-day 23 in Limerick will be on duty again on Friday night. 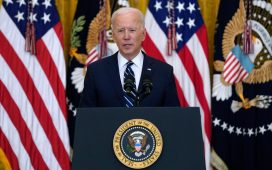 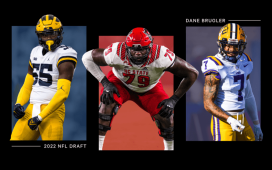 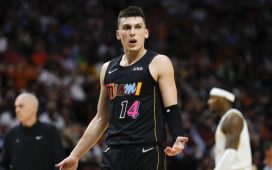 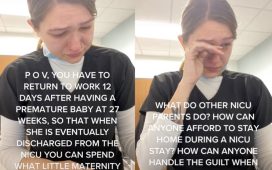 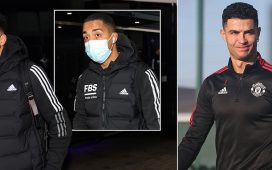 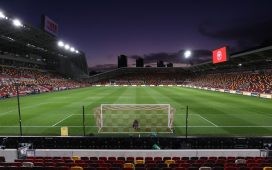