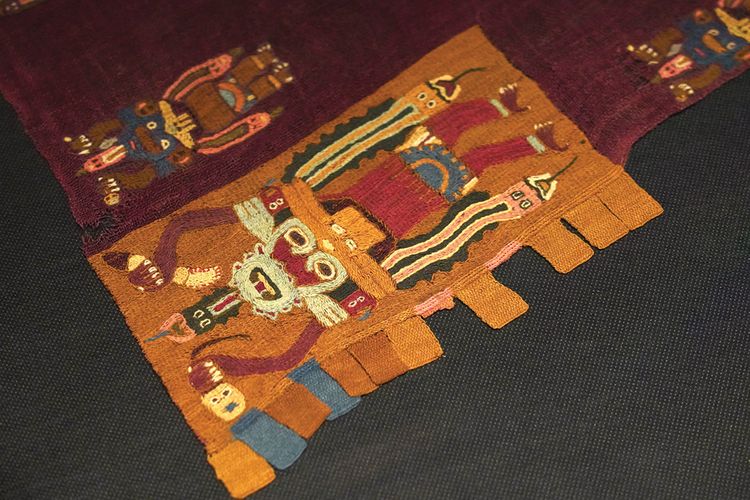 The Peruvian government has inaugurated the Museo Nacional del Perú (Muna), a $125m museum that was initiated by the ministry of culture to preserve the country’s heritage and now boasts a collection of nearly 50,000 Pre- Columbian objects.

The works were transferred from the defunct Museo de la Nación, the Museo Nacional de Arqueología, Antropología e Historia del Perú and federal archives. Among them are artefacts that were looted and returned to Peru, such as ancient Andean textiles that were repatriated in 2017 by the ethnographic museum Världskulturmuseerna in Gothenburg, Sweden.

Muna, which opened its lobby and four galleries in late July to mark the country’s bicentennial, will not be fully operational until 2024. Designed in collaboration with the firms Aldesa and OHL, it spans seven floors and includes an auditorium, storage spaces, workshops and a research library. It plans to continue expanding its collection.

Among the four exhibitions on view are one exploring the historical events that led to the institution’s construction and another that recounts how Peru’s heritage has suffered from the illicit antiquities trade and other threats to cultural preservation.

The museum has been in development since 2014 yet it was first envisioned in 1822 by the liberator José de San Martín, who signed a proposal for the construction of a national museum, archive and library after Peru achieved independence from Spain. 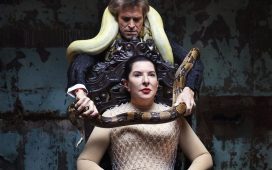 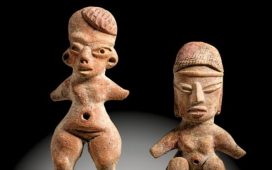