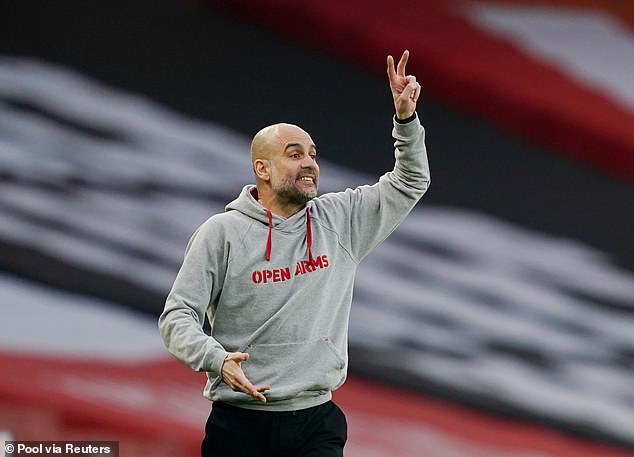 The Catalan inspired his side to six wins from six games as they wrestled control of the title race while rivals faltered.

Guardiola, who won his first Manager of the Month award for 2020-21 for January, becomes the first boss this season to claim multiple awards. 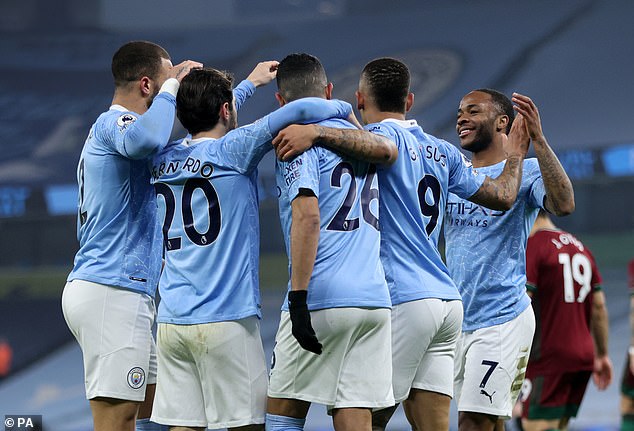 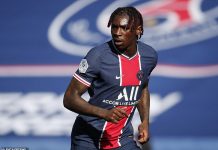 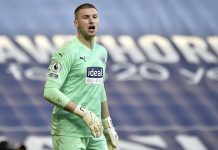 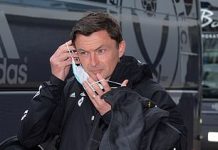 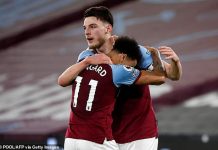 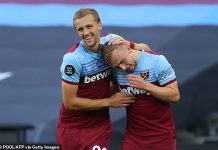 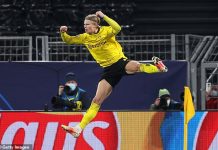 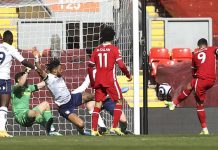 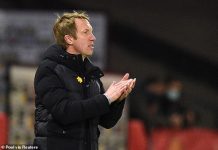 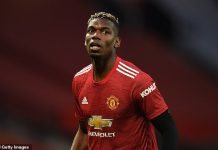 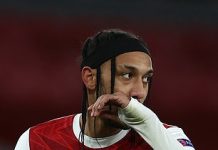 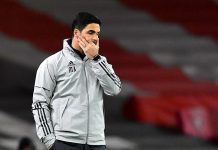